by Alex, 2 months
The House of the Dead: Remake is coming to Xbox Series X/S on September 23, 2022. Watch the latest trailer for another look at this upcoming remade version of the game introduced in 1997 on the arcade platform. 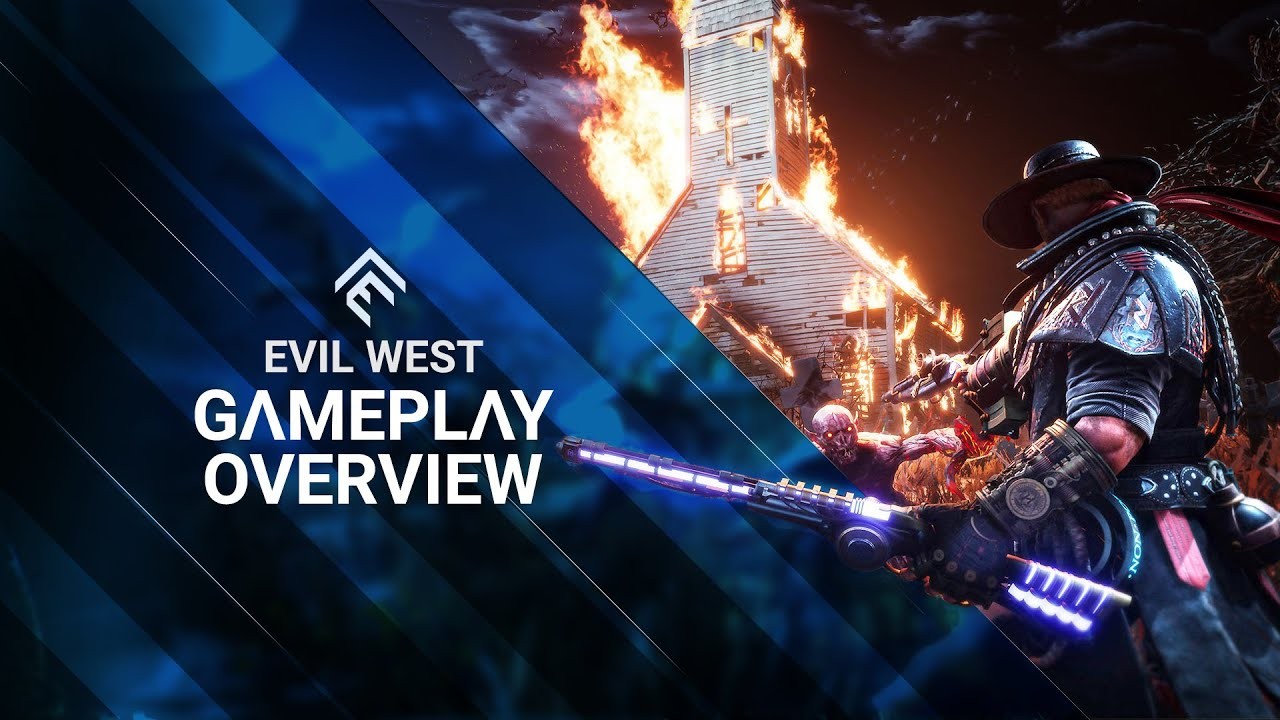