Crewmate from Among Us arrives in Samurai Gunn 2 on December 16.

Check out the reveal trailer, as well as learn more about Samurai Gunn 2, including a look at how it plays, combat tactics, and what lies ahead for the action, fighting platformer game as the developers aim to add more versus maps, more areas to the adventure mode, new characters, and more. 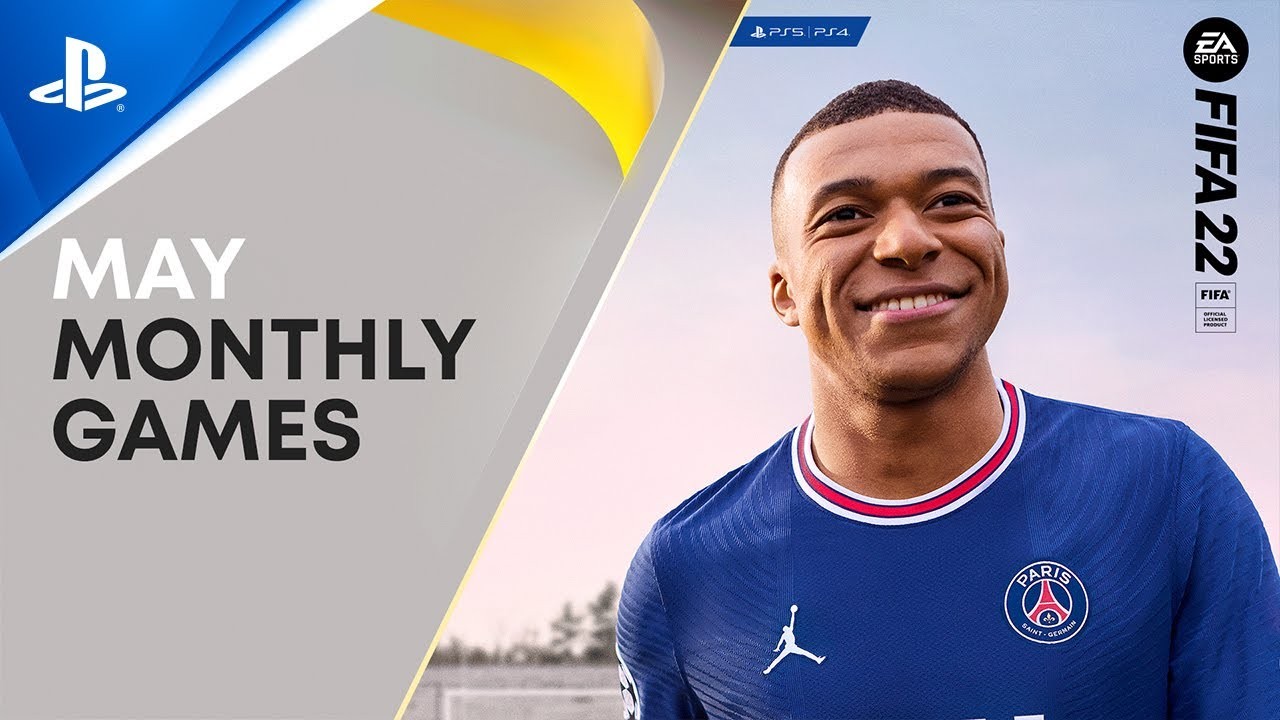