Fight'N Rage - Out now on PS4! Set in a far future where humans are enslaved by mutants, Fight’N Rage is a side-scroller beat’em up inspired by the classics from the 90's arcade gems. Features: * Several endings: Your in-game actions will decide the story! * Explosive combo system: Blow up your enemies with special combos! * Lots of unlockables: Costumes, Game Modes, Options and even Playable Enemies! * Different weapons and Parry System. * Easy to play, hard to master. * Local co-op mode: Up to 3 players with optional friendly fire. * VS Mode: 1vs1 battles against another player or the CPU. Or simply watch CPU vs CPU battles. * Additional near impossible extra challenges for pro-gamers! 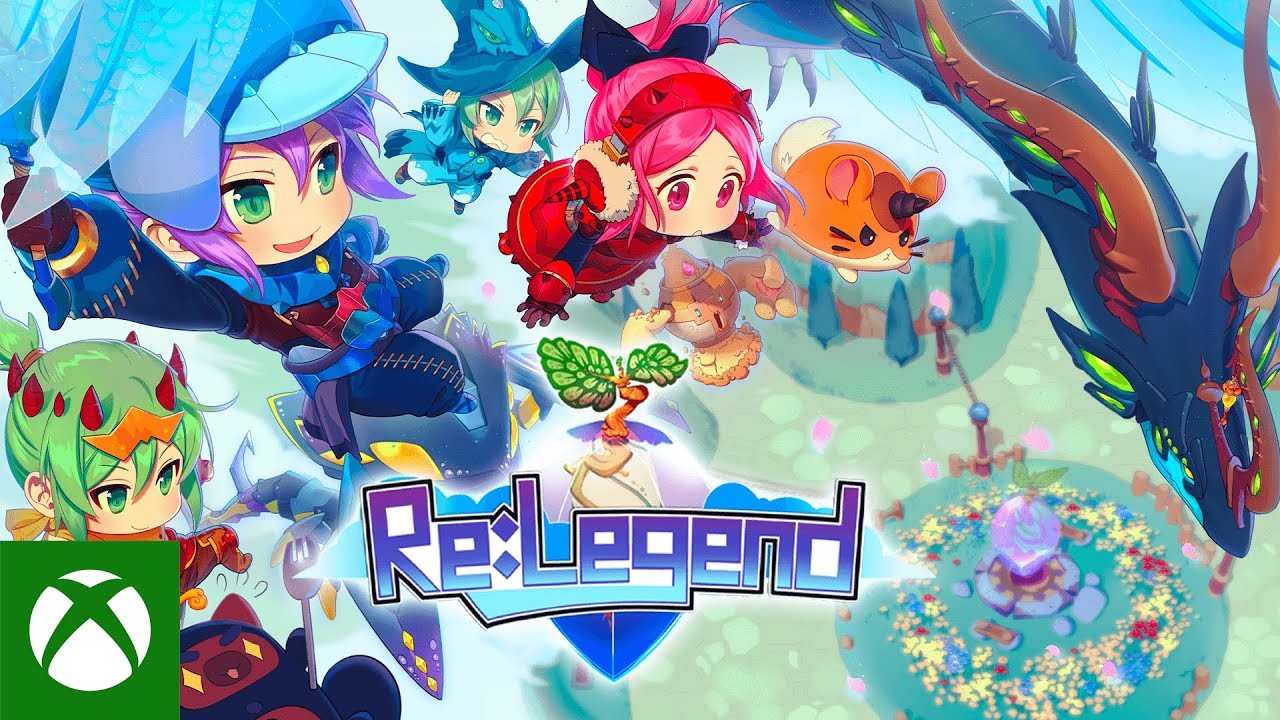