Meet Adri, a brand-new playable character who is available now in Cris Tales as part of the free content update for the RPG. Cris Tales' new update brings new features to the game, including the aforementioned Adri, who will unleash her robotic mechanisms on all who attempt to challenge her. She'll be able to show off her abilities in the game's all-new dungeon, which features exclusive enemies and a brand-new story. Additionally, the update also brings the new-and-improved Coliseum and more. Cris Tales is available on PC, Nintendo Switch, PlayStation 4, PlayStation 5, Xbox One, Xbox Series X/S, and Stadia. #GameTrailers #Gaming #CrisTales 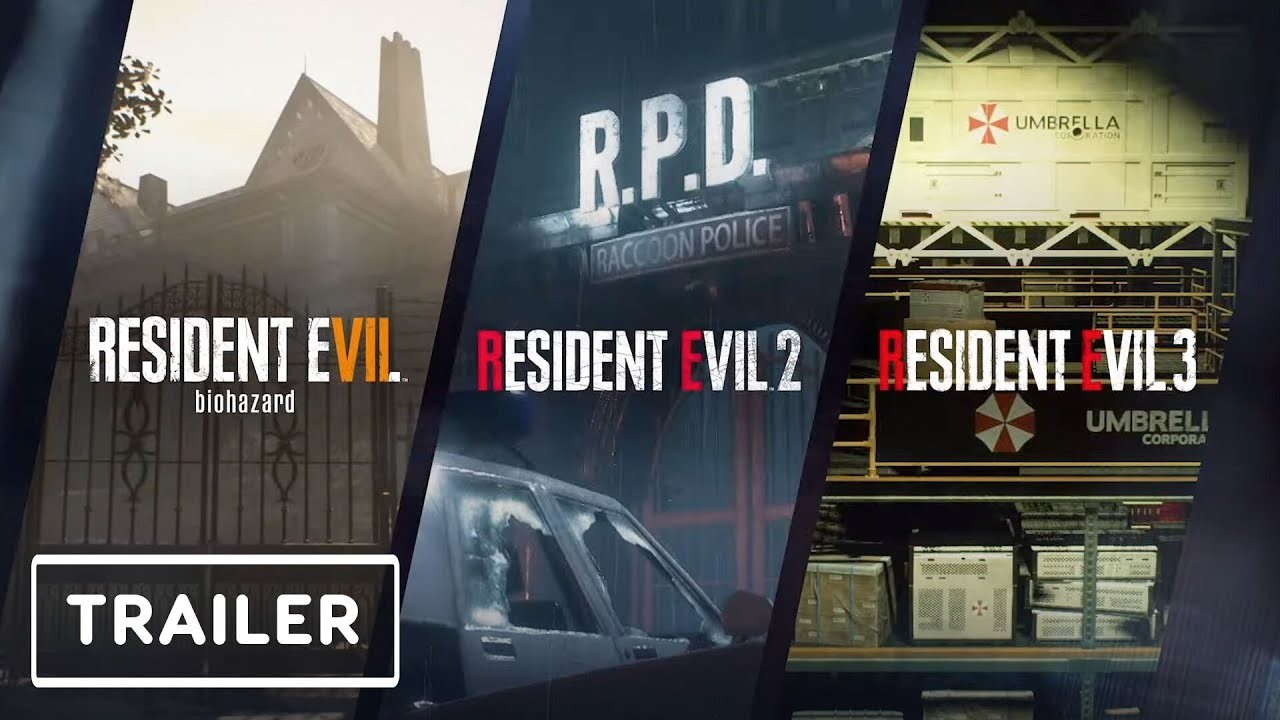