With humanity on the line, the time to fight is now. Our last stand has begun. Jump into Early Access with purchase of the Ultimate or Deluxe Editions! 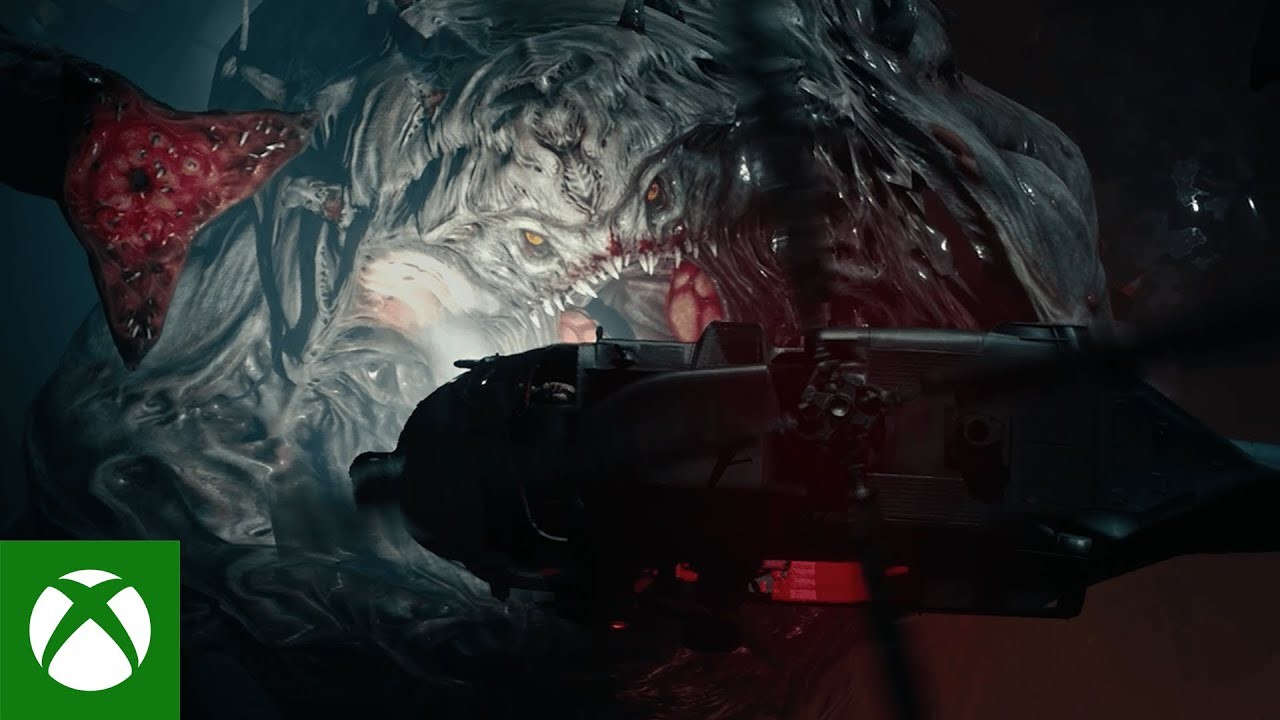