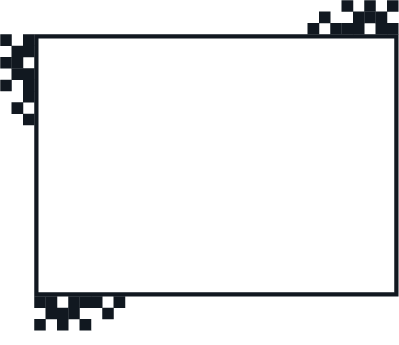 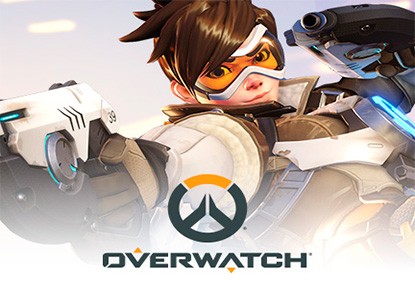 The World needs Heroes and Heroes need you. Prove your worth !!

Rank
There are no quiz players yet! 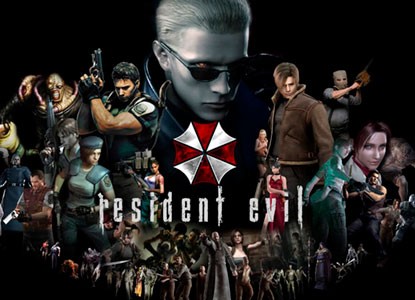 Put your Resident Evil franchise knowledge to the test 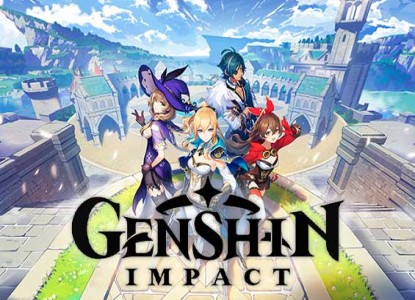 Do you know the names of these Genshin Impact characters? - part 3 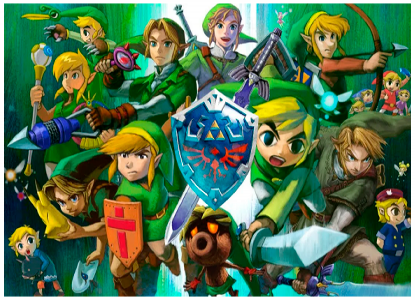 How much do you know about the Legend Of Zelda franchise? 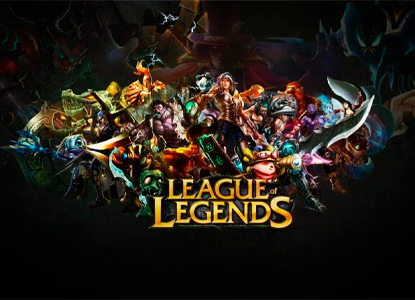 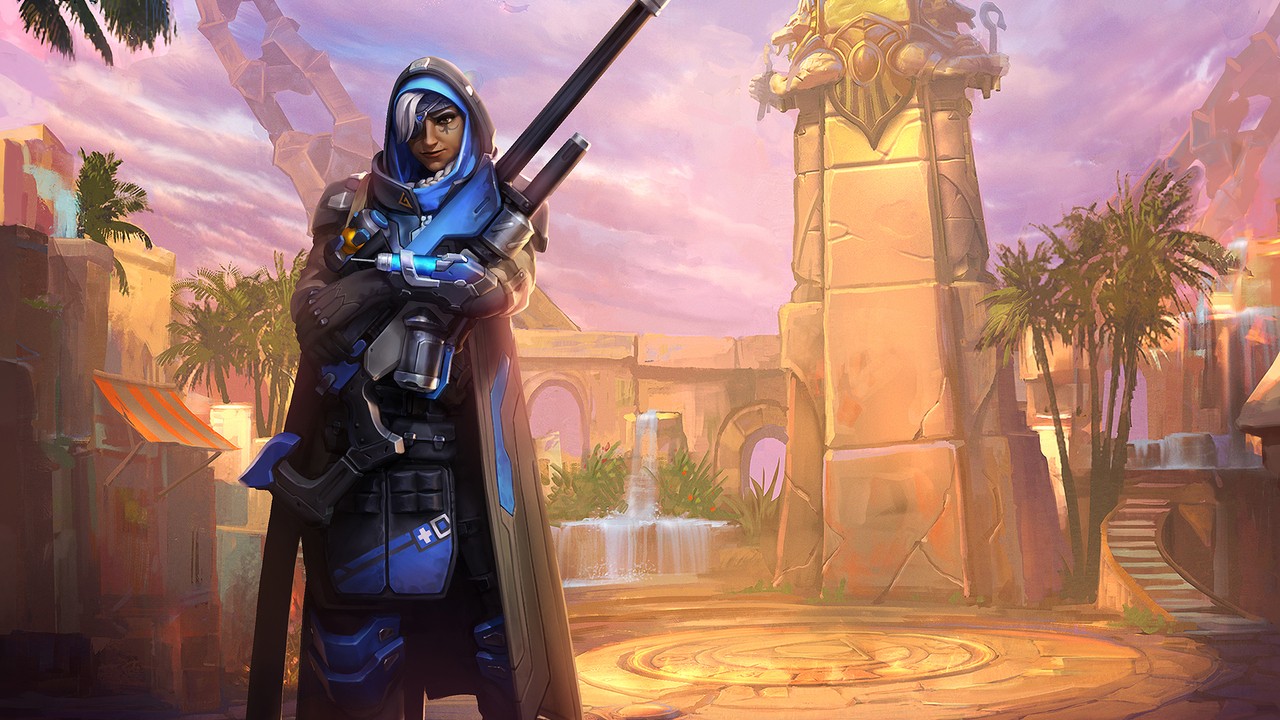 Ana has a daughter. What's your name? 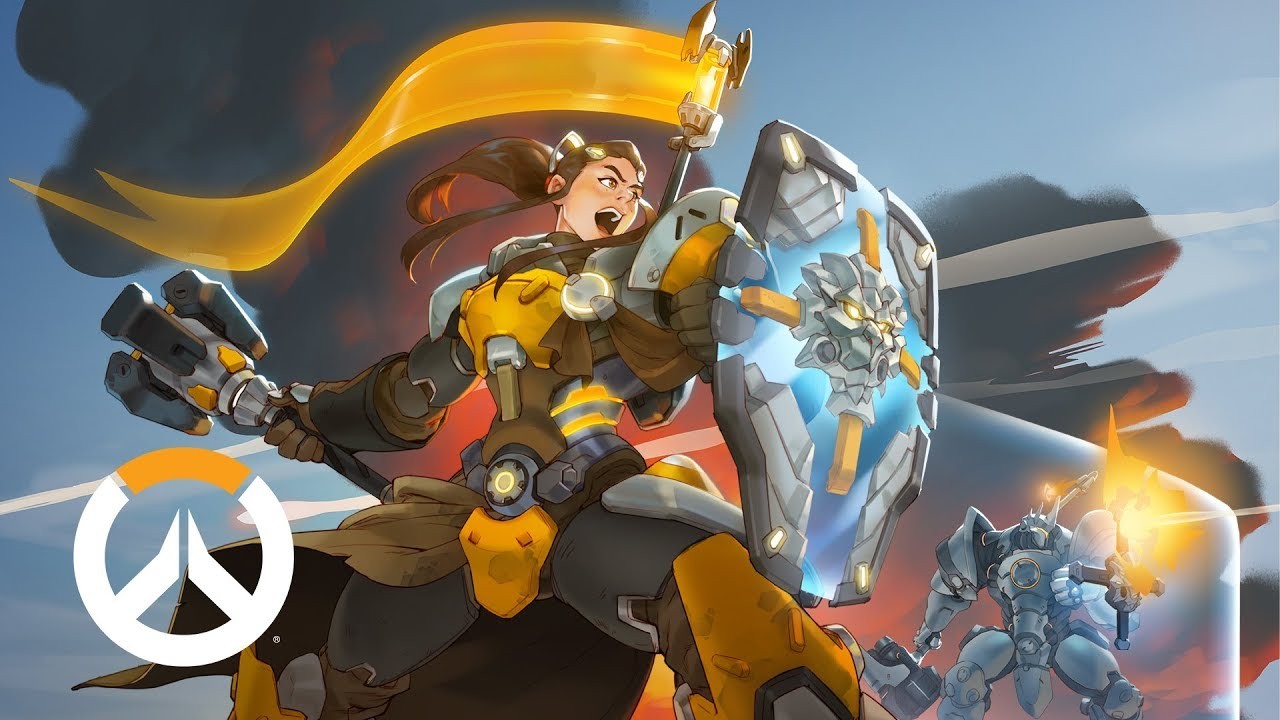 Whose daughter is Brigitte? 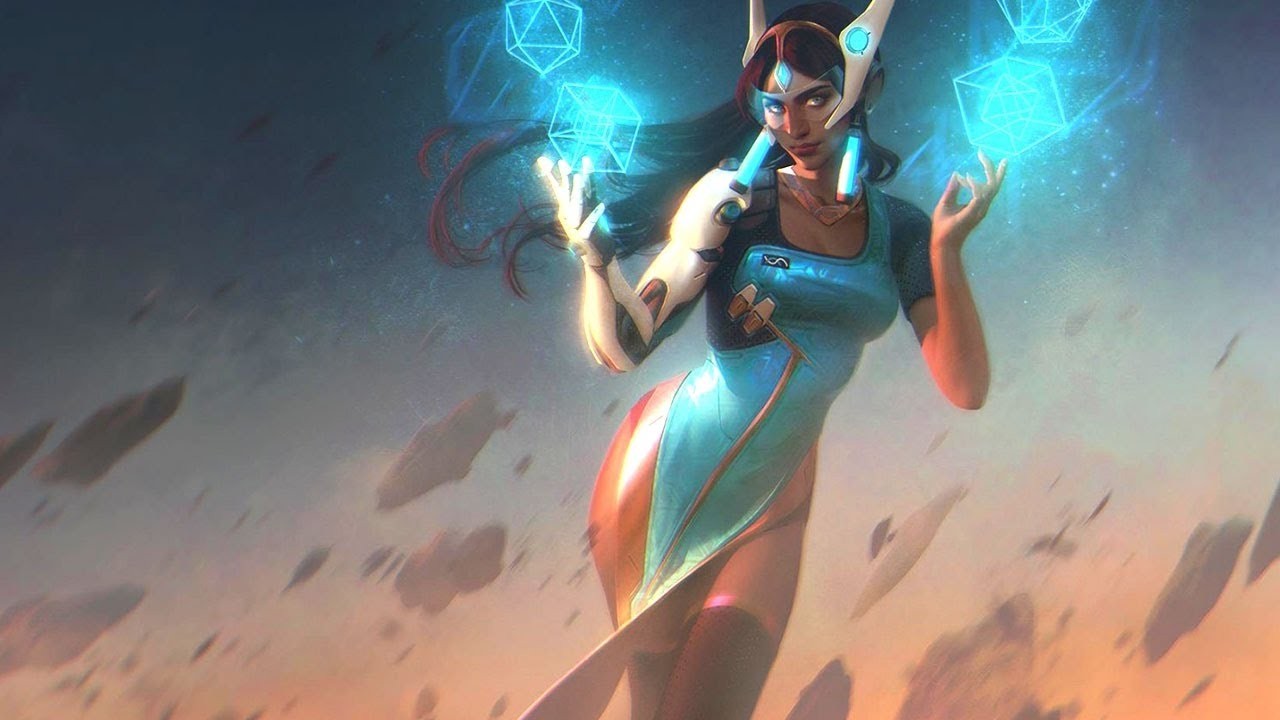 Symmetra was part of a corporation. What is the name? 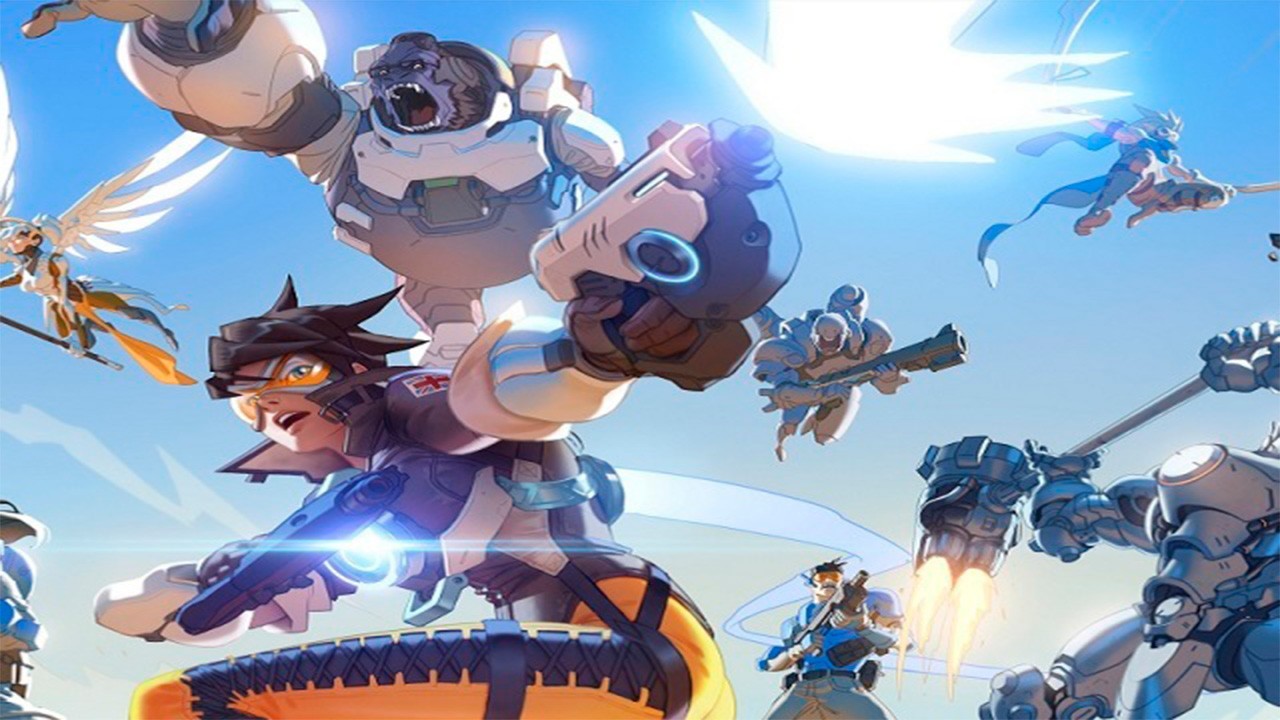 Which company owns the game? 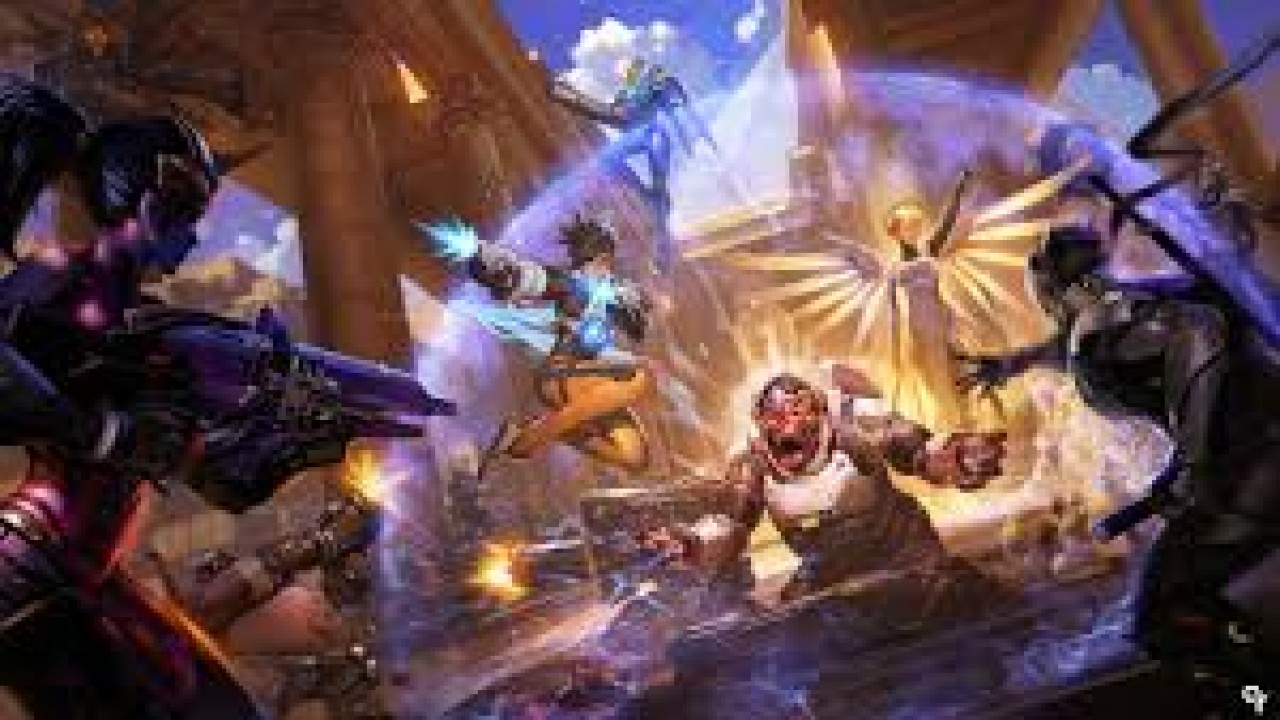 Which character is popular for "boop!"? 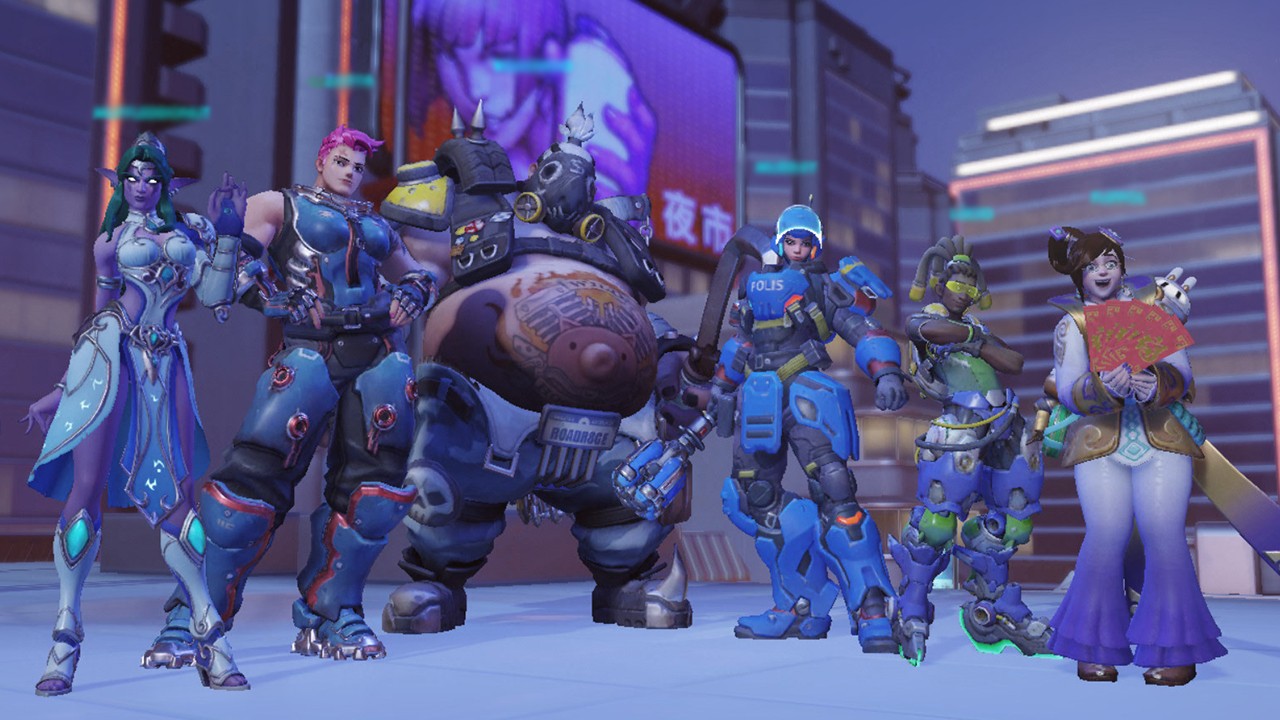 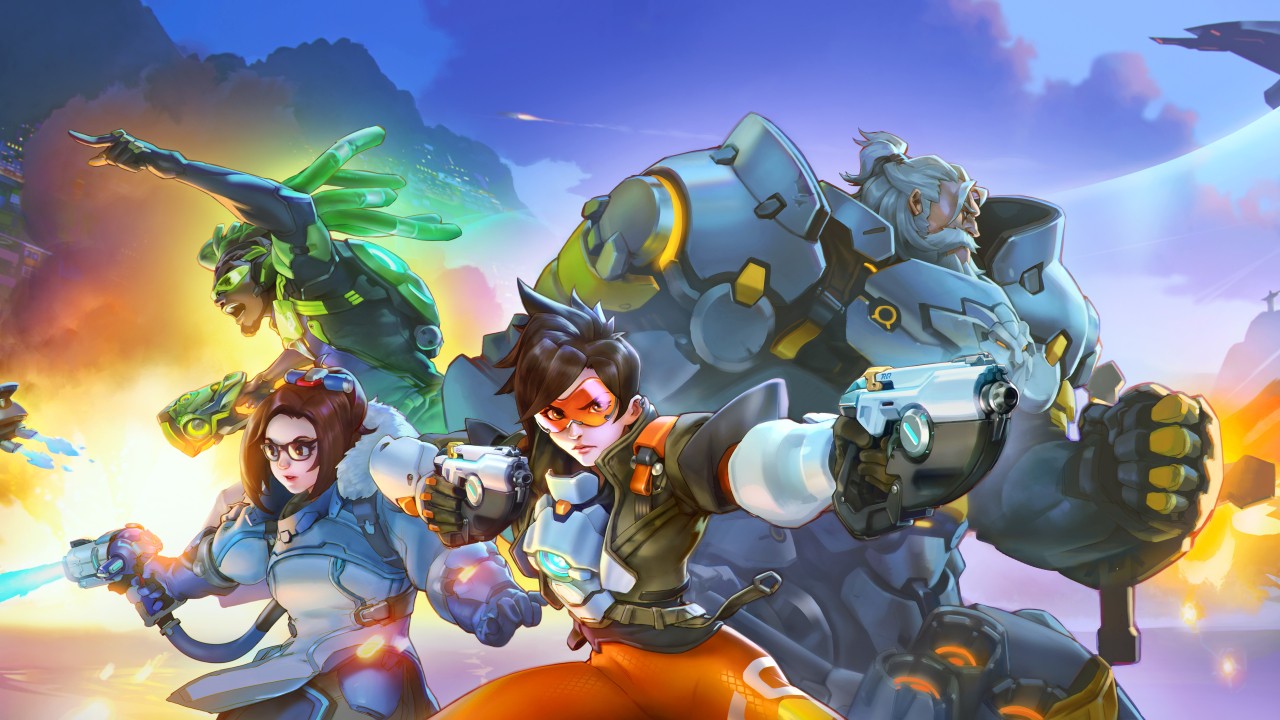 In the game, there are two heroes who are brothers. Who are they? 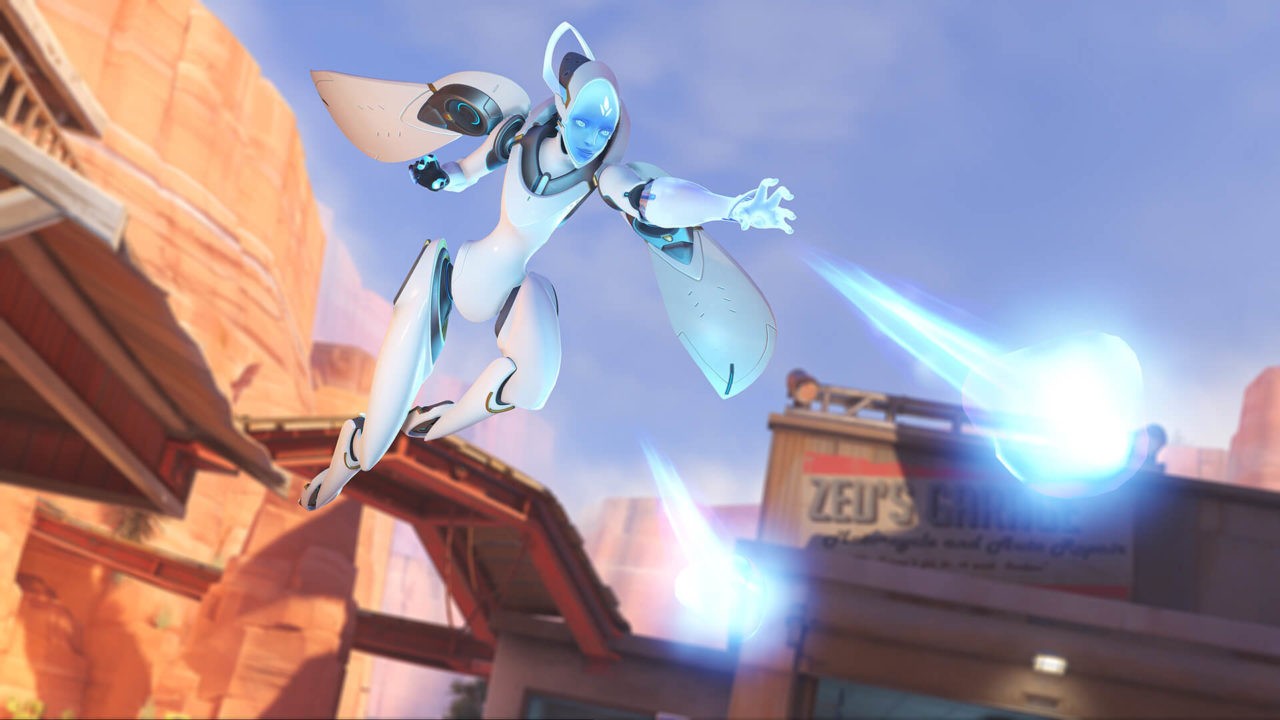 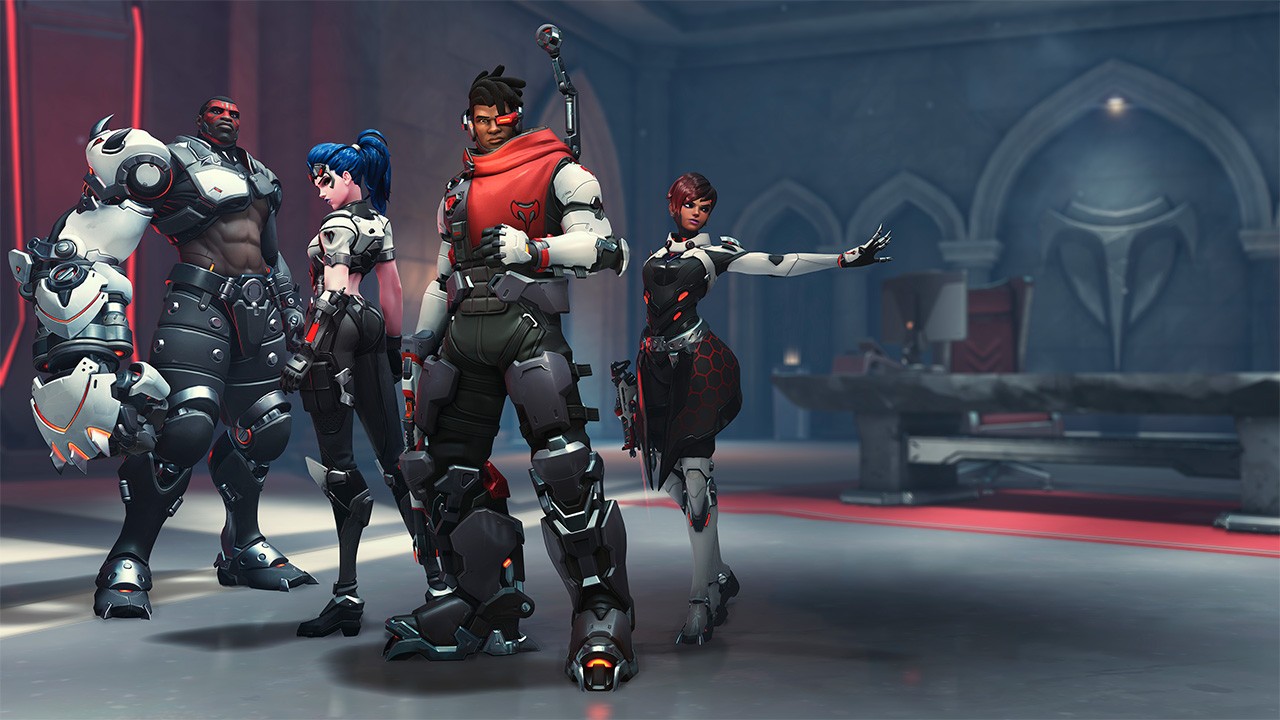 Which character says: "is there a dressing there?"? 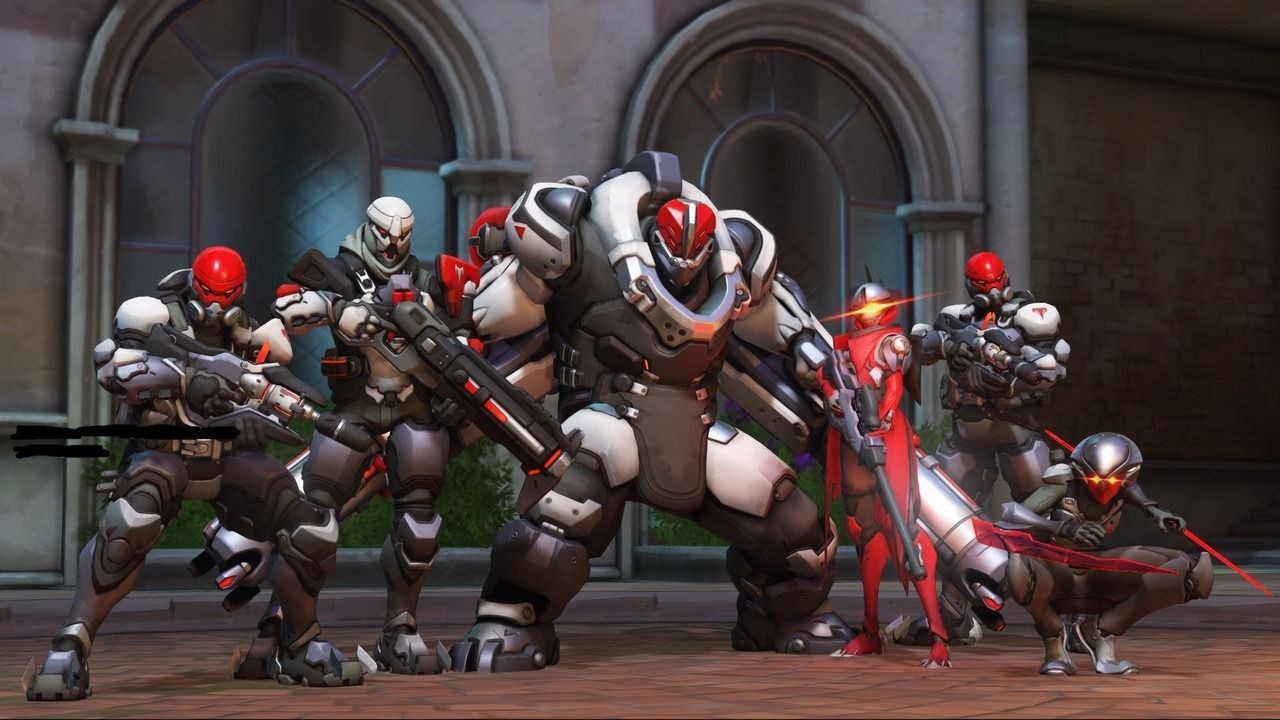 Overwatch has an enemy organization. What's her name?

Calculating result
Your experience on this site will be improved by allowing cookies. Read More