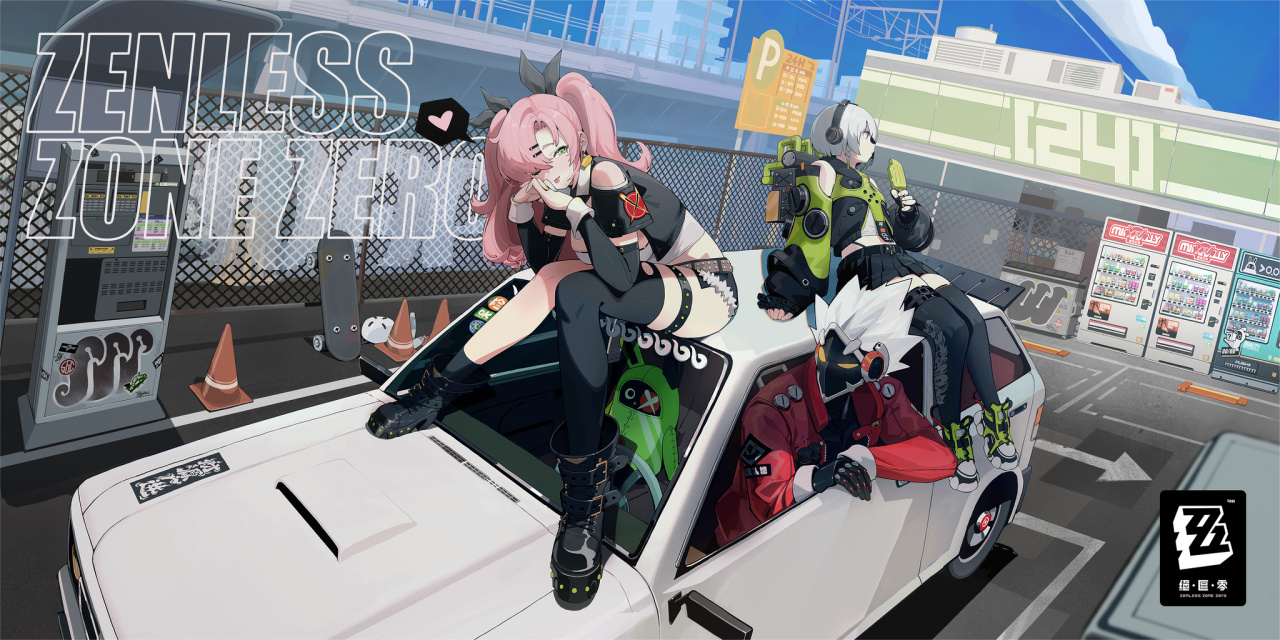 We love it when a game makes a good first impression, and that's exactly what Zenless Zone Zero has done. This is the new action RPG from Genshin Impact developer miHoYo, and it's absolutely dripping with style. It adopts a futuristic urban setting rather than a fantastical one, and boasts multiple playable characters.

The only problem right now is that only PC and mobile have been confirmed as platforms — but miHoYo says more platform announcemennts will follow. Given the colossal success of Genshin Impact, we would be surprised if Zenless Zone Zero doesn't end up on PlayStation. The project's currently in its beta testing phase.

It's also unclear whether this is another 'gatcha'-style game — a free-to-play title where you spend currency to unlock additional characters largely at random, much like Genshin Impact. We assume that's the model here as well.