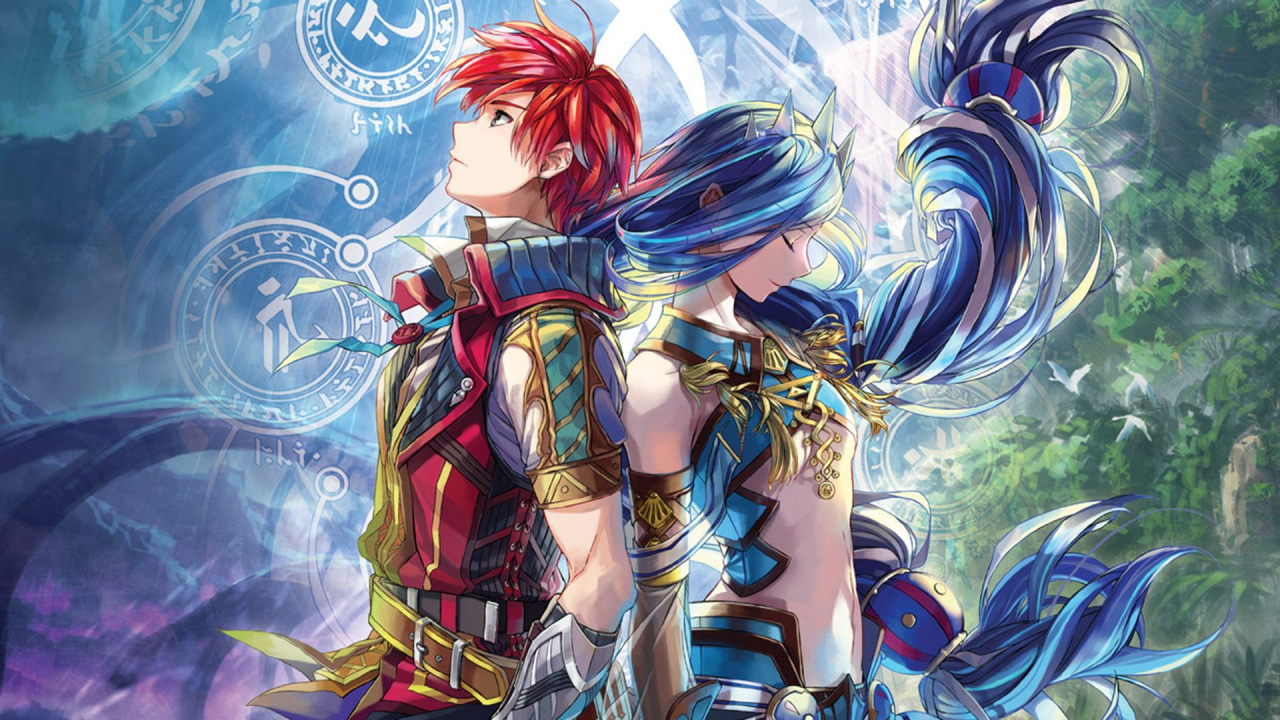 JRPG adventure back on the table.

The PS4 version of Ys VIII: Lacrimosa of Dana has returned to PS Plus Extra after it disappeared from the service this past weekend. Following an investigation by publisher NIS America, it found "some issues on the backend" that have now been fixed. Unfortunately, the company wasn't able to explain what those problems were in more detail, but "the game has been restored and is once again available on PS Plus," it told Push Square.

Checking on both the PS Store and Sony's online webpages, Ys VIII has indeed been reinstated as a PS Plus Extra title. It's welcome news for JRPG fans, with the title now playable again alongside its sequel Ys IX: Monstrum Nox. Due to its sudden removal, it was feared PS5, PS4 games could be pulled off the service without even listing an expiry date. This doesn't appear to be the case, however.

Will you give the title a go after this scare?