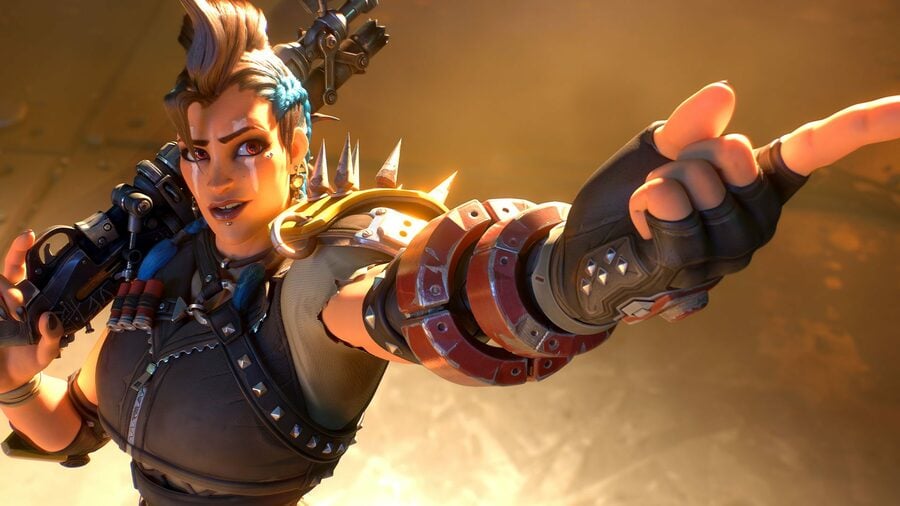 Overwatch 2 is just around the corner, and Blizzard marked the occasion recently with a fun launch trailer. It shows off characters old and new with a mix of gameplay and CG, and we're sure fans will be excited to finally get their hands on the shooter come 4th October. Interestingly, though, it looks like some heroes will be gated off until you've put in a fair amount of time.


In a new blog post, Blizzard explains the way the game will introduce its characters and modes to new players. Essentially, new Overwatch 2 players won't have access to everything from the start, in an effort to show all the game has to offer in a gradual way. Firstly, the game will introduce all its modes fairly quickly, as well as the ability to chat in-game. Then, over the course of 100 matches, the playable characters will slowly become available one by one. This is so players can get to grips with each hero, rather than be overwhelmed by the 35-strong roster from the start.


It's worth pointing out not every player will have to go through this process; it'll only apply to accounts made on 4th October or after. In other words, if you have an Overwatch account, you'll be able to access everything as normal. Friends who party up together won't be restricted by these measures, either. The game will be free-to-play, though, meaning a lot of new players, so this ultimately sounds like a smart idea.


Are you excited to play Overwatch 2?