Xbox Thought Zelda: Breath Of The Wild 2, Bayonetta 3, And Metroid Prime 4 Would Come Out In 2020

What do they know that we don't?

The Epic v Apple case continues to surprise and delight with day three of the trial, during which it was revealed — through various extremely boring financial documents — that, back in August 2020, the seniors at Xbox expected Nintendo's Breath of the Wild 2 to release between 2019 and 2020.

It's funny to laugh at now, of course, but let's be real: we all thought/hoped the same thing. The difference is that we're all just video game plebs with very little insider knowledge, whereas the higher-ups at Xbox presuuuumably know a little bit more than we do. In fact, the Xbox headquarters and the Nintendo of America headquarters are just a 15 minute walk apart in Redmond, Washington — they could probably hear Nintendo's secrets just by listening really hard during their lunch break. 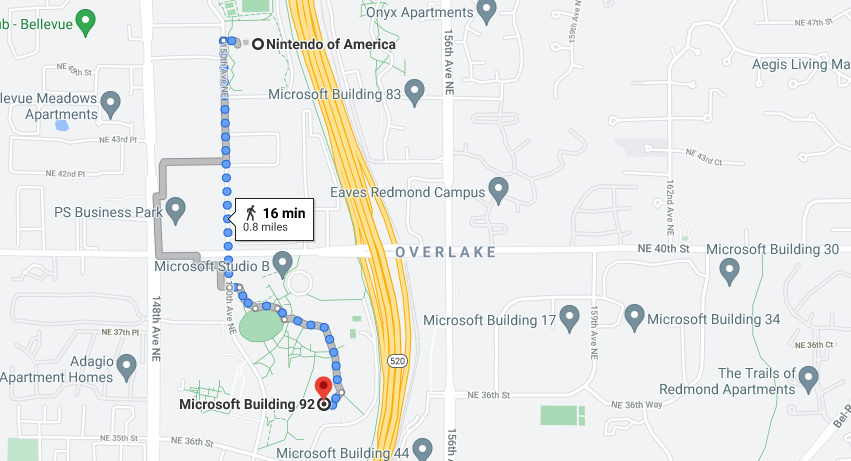 Although the document in question ("The Executive Portfolio Update") is heavily redacted, there are still quite a few spicy reveals in there, the most obvious one being the predicted releases of BOTW2, Bayonetta 3, and Metroid Prime 4 all in 2020. Other games include Pikmin 3 Deluxe, Shin Megami Tensei V, New Pokémon Snap, and No More Heroes 3 — all of which we already know about. So, could there be some truth in Microsoft's guesses? 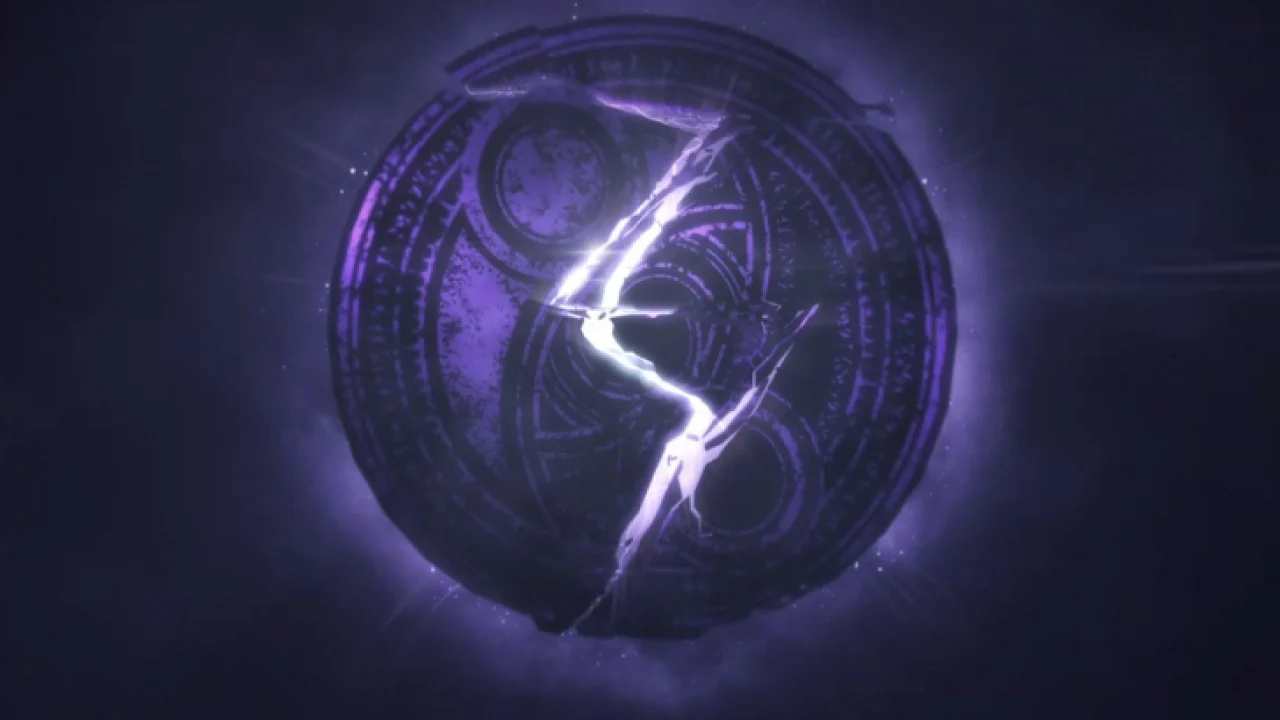 In the fine print at the bottom, there is a small note: any game with an arrow next to its name (which is all of the Nintendo ones) "indicates there is a strong possibility that the title slip/change its release date." Perhaps we're grasping at straws here, but that sort of seems like Xbox knew the BOTW2 release window... right?