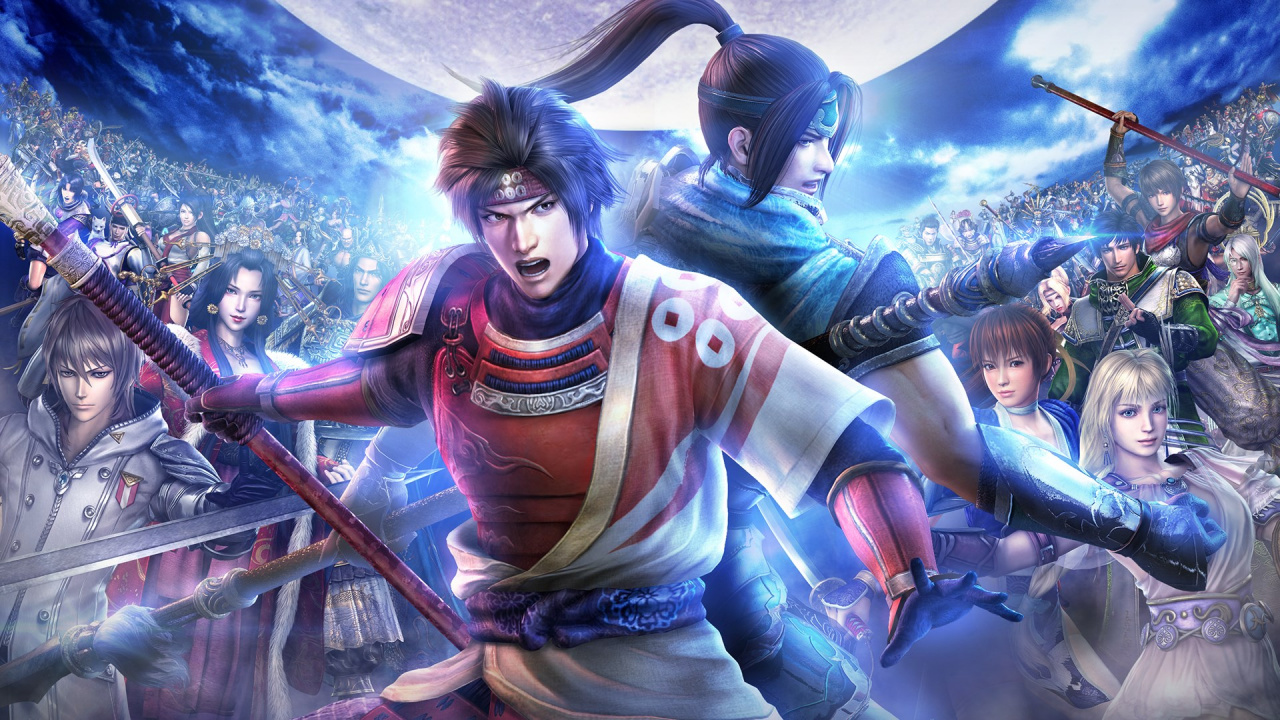 
For what it's worth, Warriors Orochi 3 is regarded by many fans to be one of the best Warriors games on the modern market — so maybe Koei Tecmo just wants to revisit hack and slash greatness. Going by the name, this could be a new version of Warriors Orochi 3 Ultimate that includes all previously released DLC (most of which is additional character costumes).


But yeah, not a rating that we ever expected to see. We'll be keeping an eye out for an official announcement in the near future.