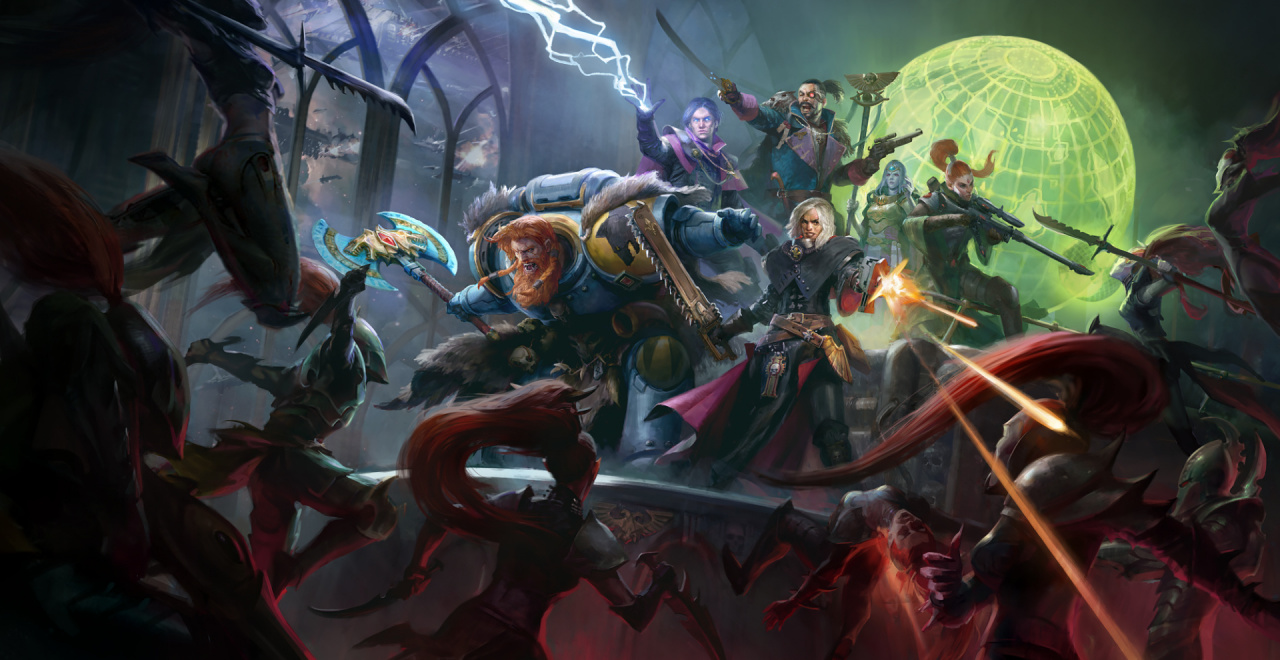 Warhammer 40,000: Rogue Trader presents a pretty fascinating proposition, the very first CRPG set in the grim darkness of the 40k universe, developed by none other than Owlcat Games. Considering how much we enjoyed Pathfinder: Wrath of the Righteous, to say we are excited for this one is something of an understatement, doubly so, considering it is coming to console.

Apparently, players will be able to galivant across the incredibly dangerous universe, consorting with Emperor-fearing citizens of the Imperium or the very enemies of Mankind, all in the name of glorious profit. The Rogue Traders, in the context of the 40k universe, are kind of a combination of freelance explorers, conquistadors and intergalactic merchants, who roll around with a heavily armed retinue, given carte blanche to explore the galaxy's darkest corners. Sounds like the perfect setup for a deep, party-driven CRPG to us.

Are you looking forward to Warhammer 40,000: Rogue Trader?