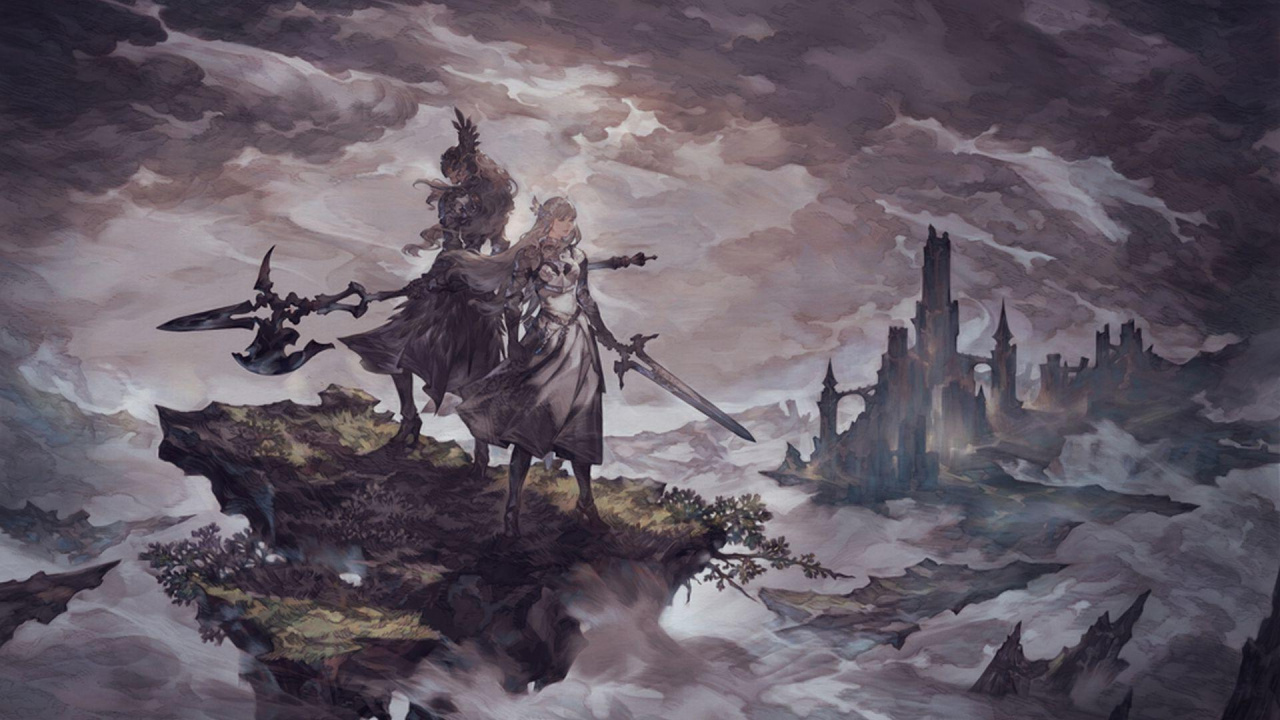 Valkyrie Elysium launches in just a few days, on 29th September, and we have gleaned some new information from the upcoming action RPG from the Famitsu review of the game via Noisy Pixel. Firstly, the title will take roughly 20 hours to complete, and secondly, the game will feature multiple endings, providing an incentive to double dip if you are so inclined.


Elysium is the latest entry in the long-running Valkyrie series, which heavily incorporates elements of Norse mythology into its plot and setting. You play as Maria, a Valkyrie tasked by Odin the All-Father with preventing Ragnarok, and thus the end of all things.


The title is also receiving a free content update in early October, which will add additional difficulty options and a new game mode, giving players that blitz through the game at launch something else to sink their teeth into.


Are you looking forward to Valkyrie Elysium? Did you play previous games in the franchise?