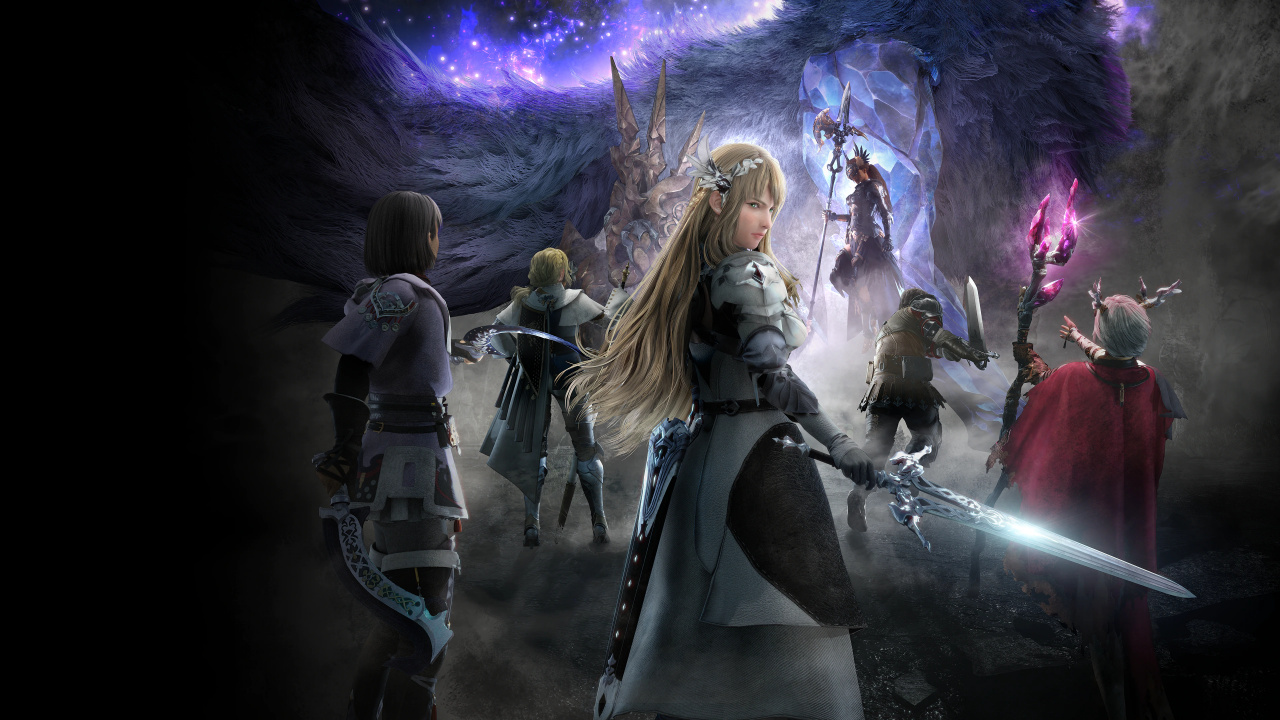 A Valkyrie Elysium demo has been spotted on the backend of the PS Store, suggesting a PS5, PS4 release in the fairly near future is likely. The game itself is out on 29th September 2022 so it'll provide us with plenty of time to sample the latest JRPG out of Square Enix.


Another upcoming title from the Japanese publisher to receive a demo is The DioField Chronicle, which will allow you to carry over your progress from the pre-release sampling. We'll need to wait for confirmation from Square Enix as to whether Valkyrie Elysium will also support the feature.

Will you take a Valkyrie Elysium demo for a spin?