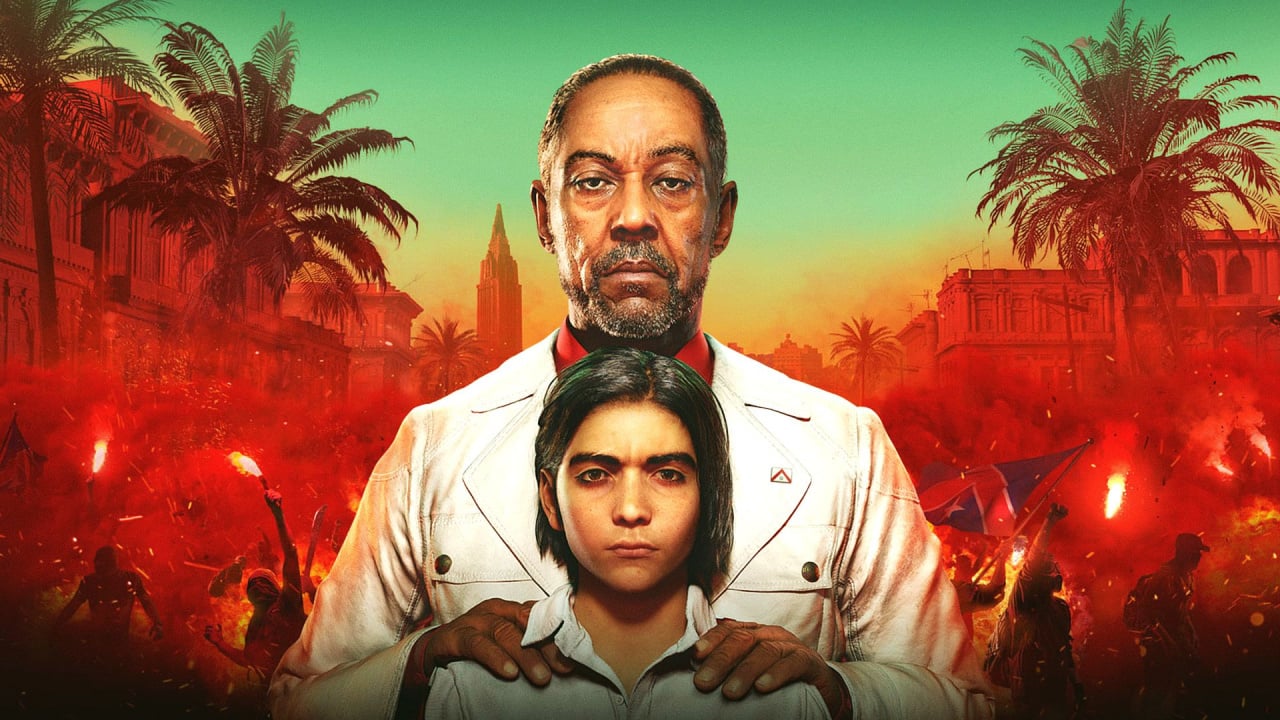 Well, it was someone's GOTY.

Branding around Ultimate Editions of games has always been a little weird, but it's never funnier when a publisher hands itself a Game of the Year Edition for something that didn't exactly set the world on fire. Enter Ubisoft with a Far Cry 6 Game of the Year Upgrade Pass that's just been spotted on the backend of the Microsoft Store. Yes, the Game of the Year for 2021 we all loved: Far Cry 6...?


To be fair, the game itself was a good one, but it came nowhere close to our top 10. Apparently, it did actually win Game of the Year at two outlets, though! Those being the tech, cars, and lifestyle publication EFTM, and also BGR. That's surely enough justification to call your title Game of the Year, right?

Of course, this is just a meaningless marketing phrase designed to reignite interest in the game, but what's interesting is the upgrade pass does seem to tease some new content. The image says you'll get the season pass — which contains three pieces of DLC — the Ultimate Pack, but then also an "expansion". The fact this is listed separately from the season pass that already exists suggests there's something else on the way for Far Cry 6.


The final chunk of announced post-launch content released all the way back in February, so it's been quite some time since Ubisoft did anything with the game in a substantial manner. If this new upgrade pass is anything to go by, the publisher may have more up its sleeve. An announcement may be just around the corner.

Far Cry 6 Goes Off the Rails with Extra-Terrestrial Exp...

Play Far Cry 6, Including Its DLC, For Free This Weeken...

Escape the Mind of a Dictator in Far Cry 6’s Pagan: Con...