Trevenant Is Pokémon Unite's Next Character, And It Arrives Very Soon 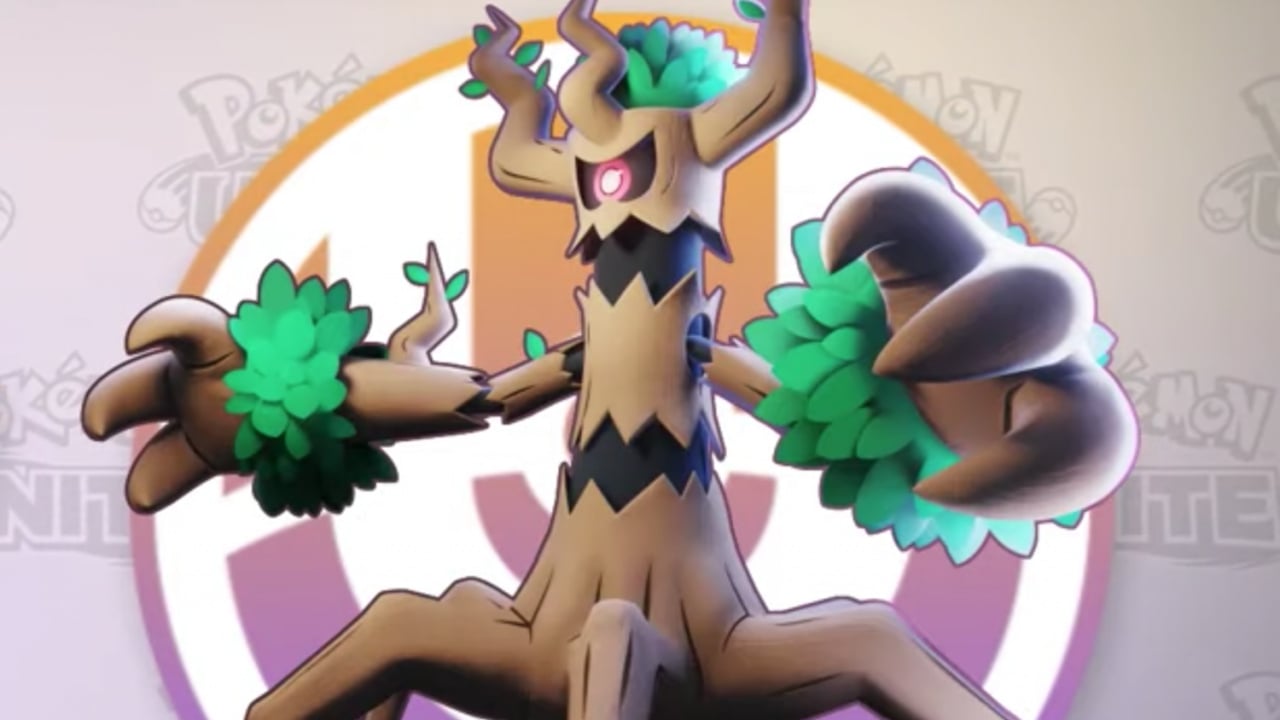 Get a glimpse of it in action.


The Pokémon Company has revealed the next roster addition for Pokémon Unite, and as you'll hopefully have figured out from the headline, it's Trevenant!


The Ghost- and Grass-type Pokémon, which was first introduced to the series in Pokémon X & Y on Nintendo 3DS, will be added to the lineup next week on 20th January. You can get a quick taste of it in action in the newly released trailer.


Don't go out in the woods alone! Trevenant is on its way to #PokemonUNITE, and it’s a Defender you need to see to be-leaf! pic.twitter.com/4y1q4oibgu

Details on the Pokémon's exact moveset and abilities haven't yet been shared, but we do know that Trevenant will be a Defender.


Will you be checking out Trevenant's arrival next week? Have you been putting much time into Pokémon Unite recently? Trevenant Is The Next Pokémon To Join Pokémon Unite

Trevenant Is Pokémon Unite's Next Character, And It Arr...