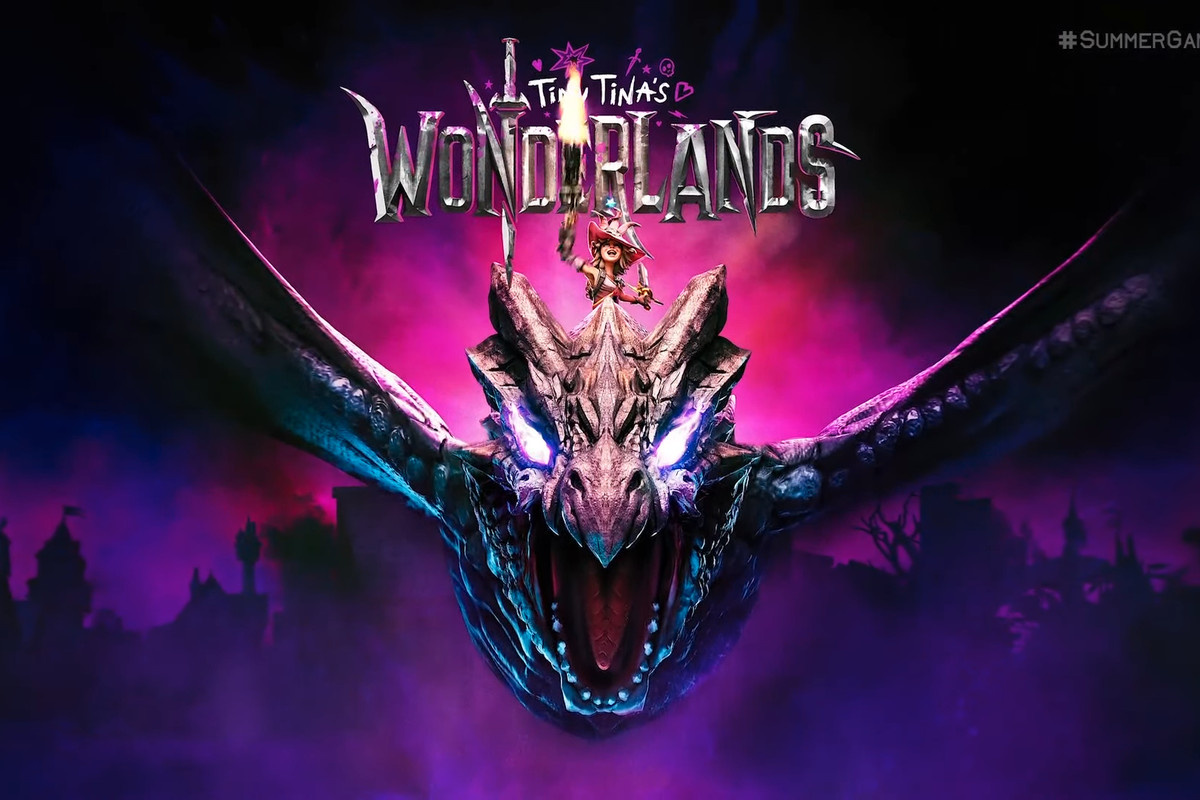 Tiny Tina's Wonderlands has been officially announced, a new game from Gearbox Software. It's a spin-off from the popular Borderlands series, but it's set to be a fairly different proposition.

Set in a fantasy world rather than sci-fi, Wonderlands looks to be a land filled with dragons and magic. Going by the reveal trailer, you'll be able to craft unique weapons, and we know that you'll also be able to customise your character and use magical powers too.

Details are thin on the ground, but we do know that the game will come to both PlayStation 5 and PS4 in 2022.