This Is Why PlayStation Wants to Make Smartphone Games 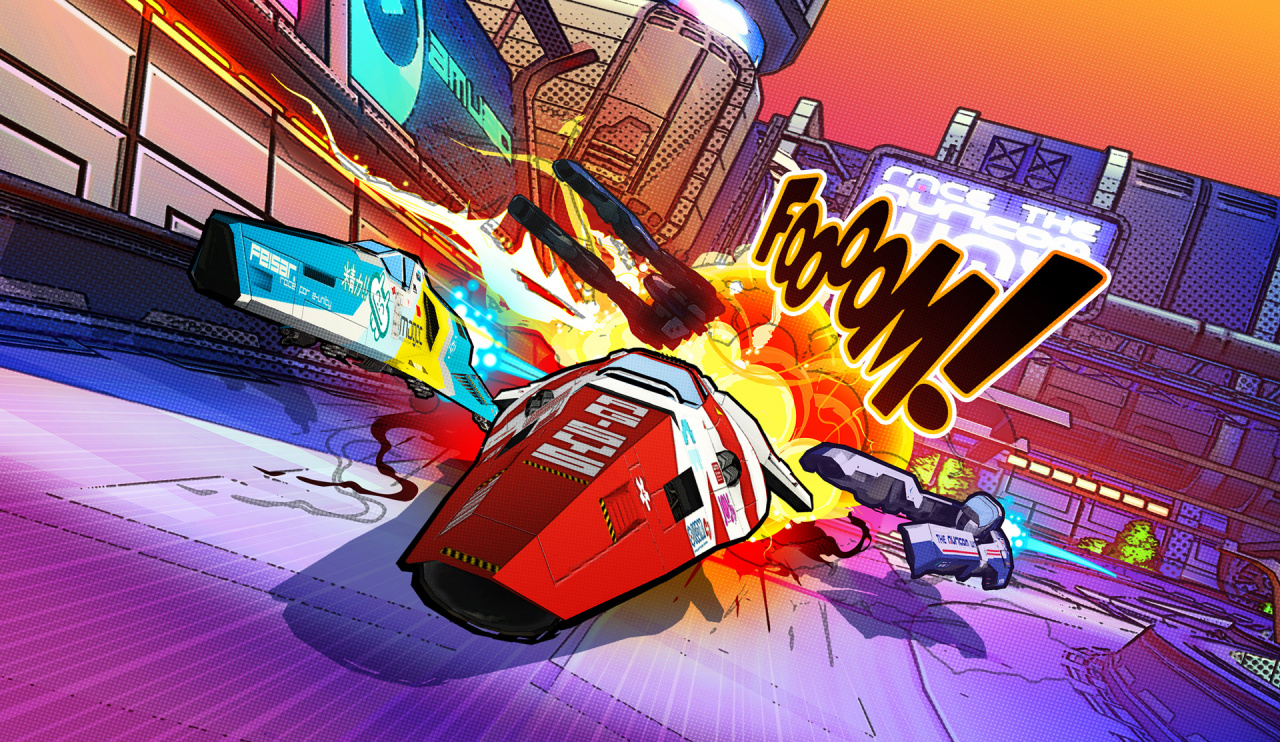 
Like it or loathe it, PlayStation is diversifying. In addition to making television shows and PC ports, the organisation has also expressed interest in adapting some of its biggest franchises to smartphones. While the firm has released mobile games in the past – and Sony Music, in particular, has enjoyed enormous success with Fate/Grand Order – the Japanese giant is looking to solidify its pocket gaming push.


And it’s no major surprise, as the State of Mobile 2022 annual report pegs overall spend in the smartphone gaming sector at an eye-watering $116 billion last year. To put that number into perspective, PlayStation as a whole generated $24 billion in revenue for the fiscal year that ended 31st March, 2021. Obviously this isn’t a like-for-like comparison, but it gives you a rough indication of the kind of finances involved.


In terms of consumer spending, games like Roblox and Genshin Impact led the way, alongside other household names like Candy Crush Saga and Among Us. Fascinatingly, people are spending more time than ever playing mobile games, with some users reaching almost five hours per day. It all puts into perspective Take Two’s recent $12.7 billion buyout of Zynga, which seemed mind-boggling at the time, but makes more sense with these numbers being tossed around.


Exactly what Sony’s smartphone push will look like is still unclear, but we know that WipEout Rush is set to release at some point later this year. Of course, it’s incredibly difficult to land a hit in the mobile gaming space, but PlayStation certainly has enough recognisable intellectual properties and resources to reach the promise land. It’ll be fascinating to see what it has in store for this sector when it makes more announcements over the coming months. Genshin Impact’s next update is delayed