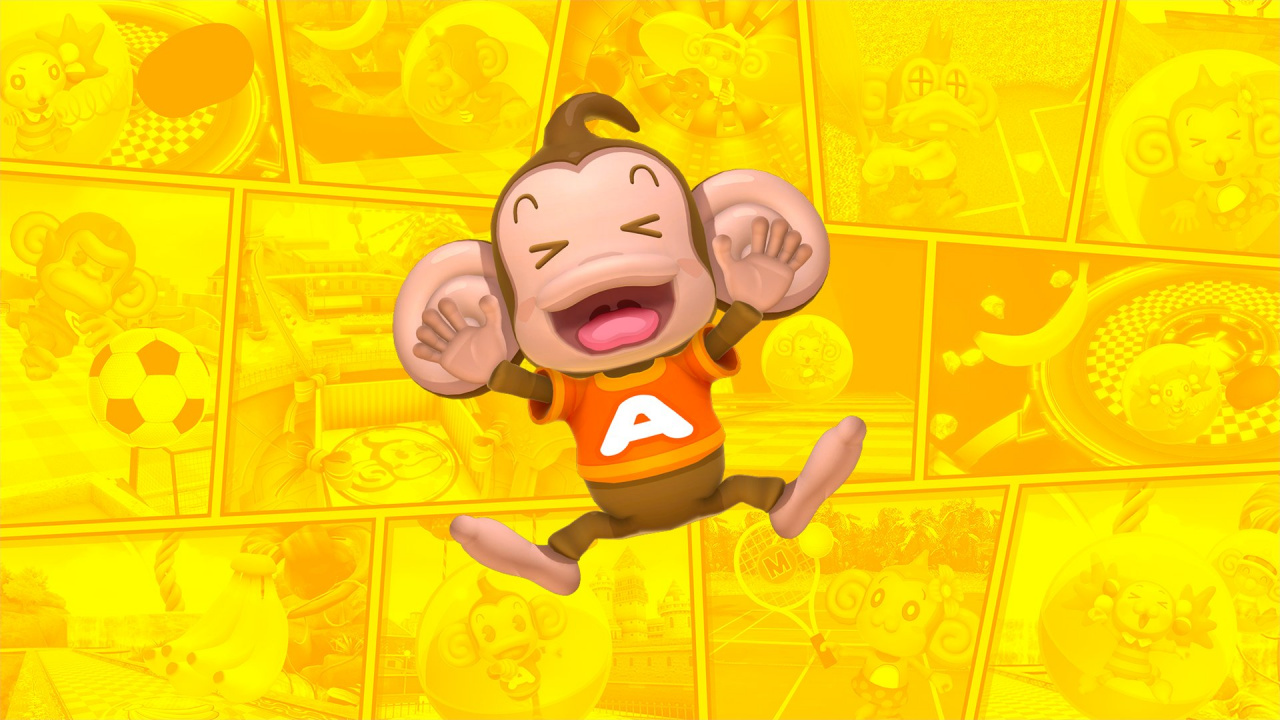 Did you pick up a copy of Super Monkey Ball Banana Mania when it launched back in October? Do you have thoughts about it? Well, now's your chance to tell the developers how much you loved, or didn't love, your time with it.

The team behind the game has published a survey in a bid to gather feedback on its latest release, actually encouraging everyone to take part whether you've played the game or not. Your answers are anonymous and it should take around ten minutes to complete; find it here.

The survey asks whether you've played the game, which past games you've played, how Banana Mania compares to other games you've been playing recently, and more. Eventually, if you've played it, it'll also get on to much more technical questions, asking you to rate game elements such as the soundtrack and physics, and even rank the party games.

If you haven't played it yet and want to learn more, feel free to read our full review. We noted that "Super Monkey Ball Banana Mania is the best the series has been in almost two decades and newcomers are bound to find a lot to love." Did You Know Super Monkey Ball Banana Mania Has A Secre...