The Latest Story Of Seasons Patch Is Live, And We Have Details On The Next One, Too

When will they patch in the ability to marry Beth???

Congratulations, farmers! Your farm has just been updated to 1.0.4, and with that comes a few new patch notes! It's just like real agriculture. Story of Seasons: Pioneers of Olive Town launched late last month in the West with a bit of a lukewarm reception - many reviews (including ours!) noted its framerate issues, its tedious cooking/Maker interfaces, and its long loading times, as well as a few bugs and gripes here and there.

As a result, XSEED and Marvelous made a show of apologising and promising to fix it, and they're keeping to that promise with their latest patches. Version 1.0.4 - which is out in North America, but not Europe and Australia - has patch notes which include fixes for corrupted save data, an infinite item glitch, and generally just shortening the loading times. It's not a huge update, but it'll certainly fix a few of the most pressing issues. 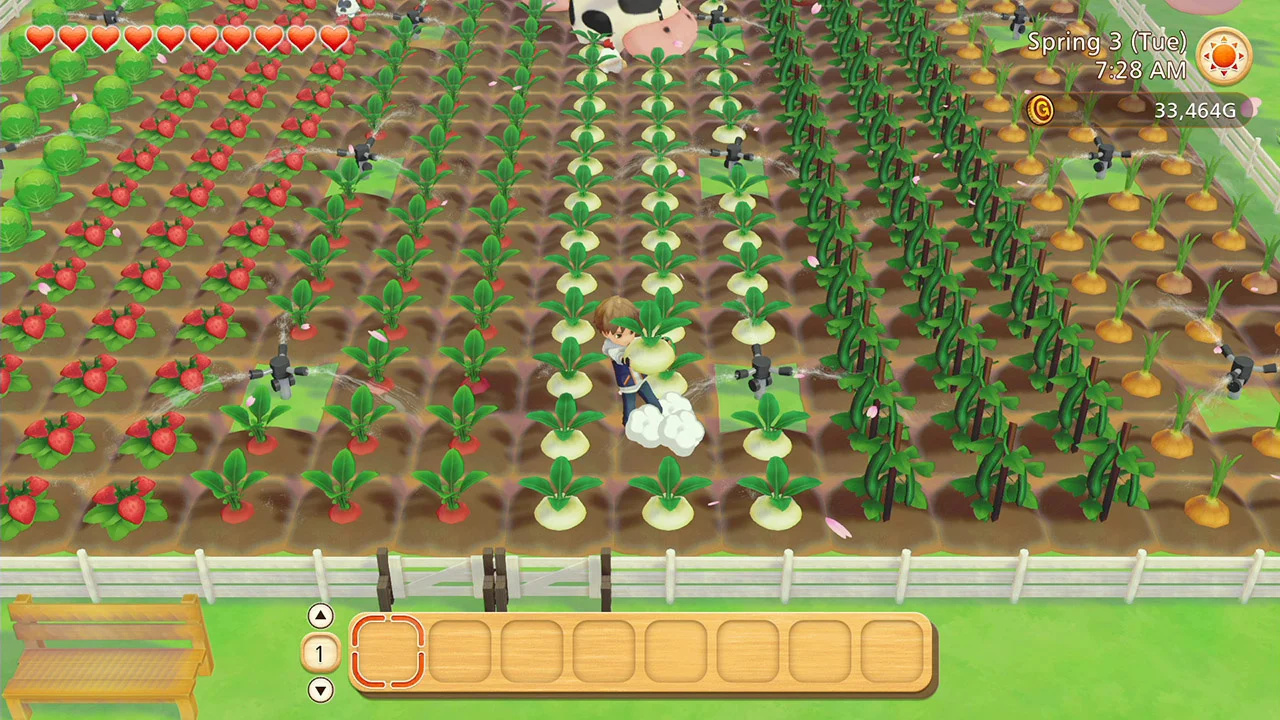 By the end of May, however, we'll be getting the mother of all patches: Version 1.0.5, which has the following patch notes:

Are you relieved to see these patch notes, or is there something missing for you that would improve the game? The Latest Story Of Seasons Patch Is Live, And We Have...

Story Of Seasons: Pioneers Of Olive Town Is Getting Pat...

Story of Seasons DLC Will Let You Marry People From Old...