The Last of Us PS5 Remake Has Easier Trophy List Than PS4, PS3 Versions 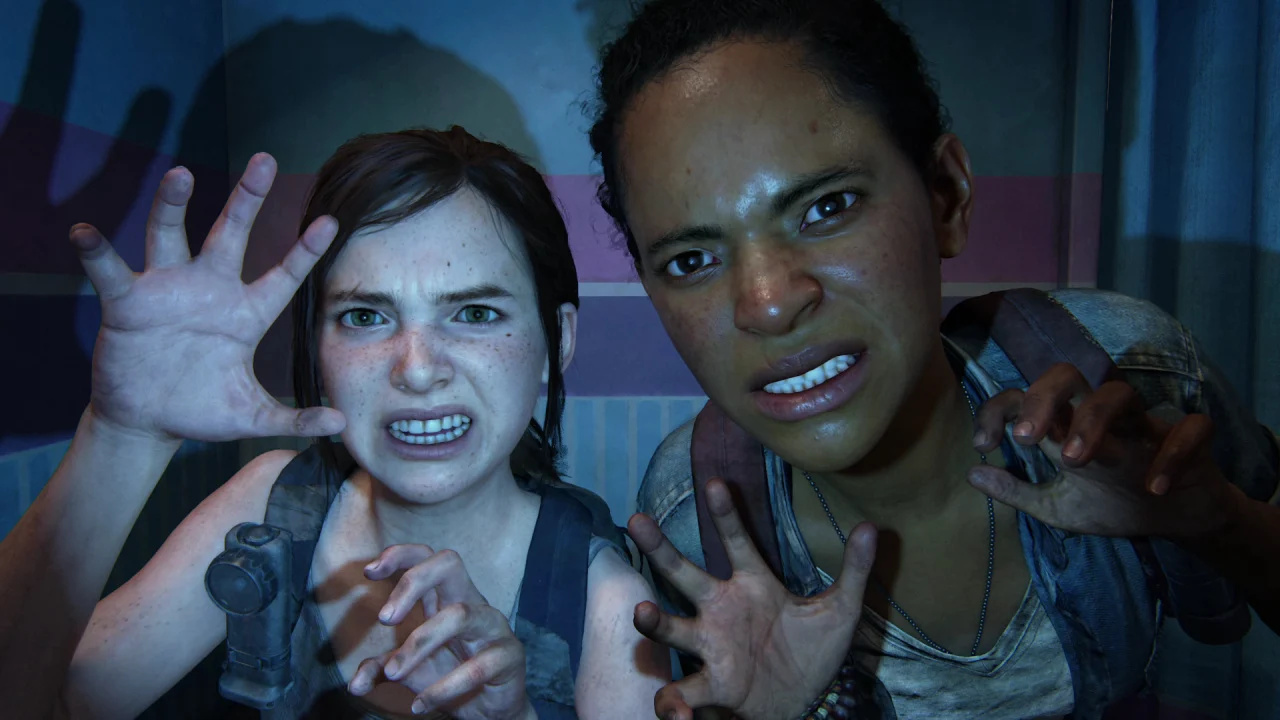 Unlocking the Platinum Trophy for The Last of Us: Part I is going to prove a simpler task than it did for the 2013 original and the PS4 remaster that followed a year later. The PS5 remake's Trophy list is available to view now on Exophase, and it reveals there are 21 fewer trinkets to unlock and that you won't need to worry about difficulty levels anymore.


The two previous versions required you to beat the game on Survivor difficulty, and then run through the game a second time via New Game Plus. On PS5, there are no difficulty-related Trophies whatsoever. The shorter list of digital gongs is also trimmed down due to the multiplayer Factions mode not making it into the PS5 remake. Furthermore, the Trophies tied to the Left Behind campaign have now been implemented into the base list since the side story starring Ellie and Riley is included in your purchase.


You'll still need to find all the Firefly Pendants, collect every Comic, and scavenge for notes and artefacts. Surviving all of Ellie's jokes also still nets you a Bronze Trophy. There are actually quite a few new ones, including petting Buckley the dog, stopping short of giving Ellie a high five, and picking up Frank's note once it's been discarded. The Last of Us: Part I References The Office's Scranton...

The Last of Us PS5’s UK Physical Sales Half of Saints R...

Celebrate the Arrival of The Last of Us Part I with The...

Naughty Dog Pays Tribute to The Last of Us: Part I Dev...

Naughty Dog Details AI and Encounter Design in The Last...