Ever watched one of those Netflix documentaries about a creepy cult? They tend to be quite alarming, and you can easily see how said stories could form the basis for a horror film or video game. Looks like The Chant is drawing on some real-life inspiration for its upcoming PS5 thriller, as it promises a “spiritual nightmare”. Yes, the characters are all wearing white robes – one of them even has long dark locks and a rugged beard. You know the type!

The actual information thus far is light. The press release promises a “psychedelic action horror game” due this year, with developer Brass Token at the helm. We’ll admit that we had to Google the studio, but it seems like it’s made up of ex-Rockstar Vancouver veterans. “The Chant is a single player, third person horror action-adventure game set on a remote spiritual island retreat,” the studio’s website reveals. “To survive you must craft, fight, and escape the psychedelic horrors set loose when a ritual goes wrong and awakens a dimension of cosmic terror. Coming to you in October 2022.” 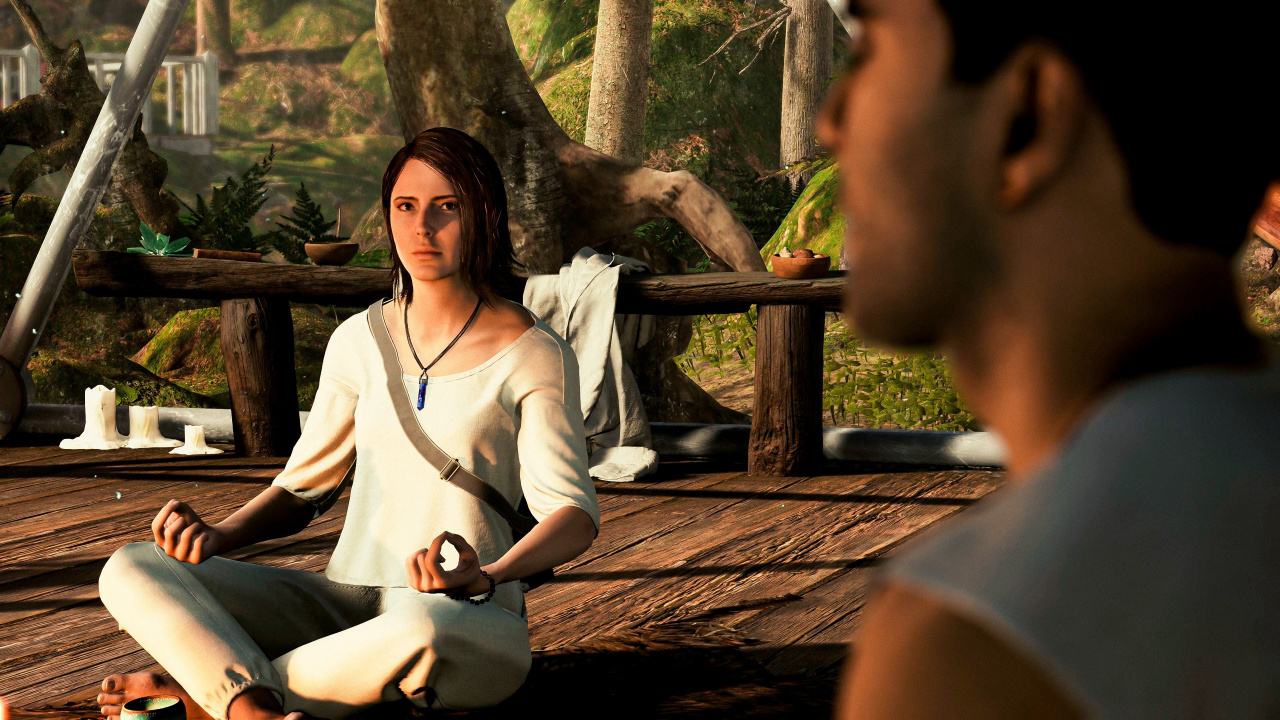 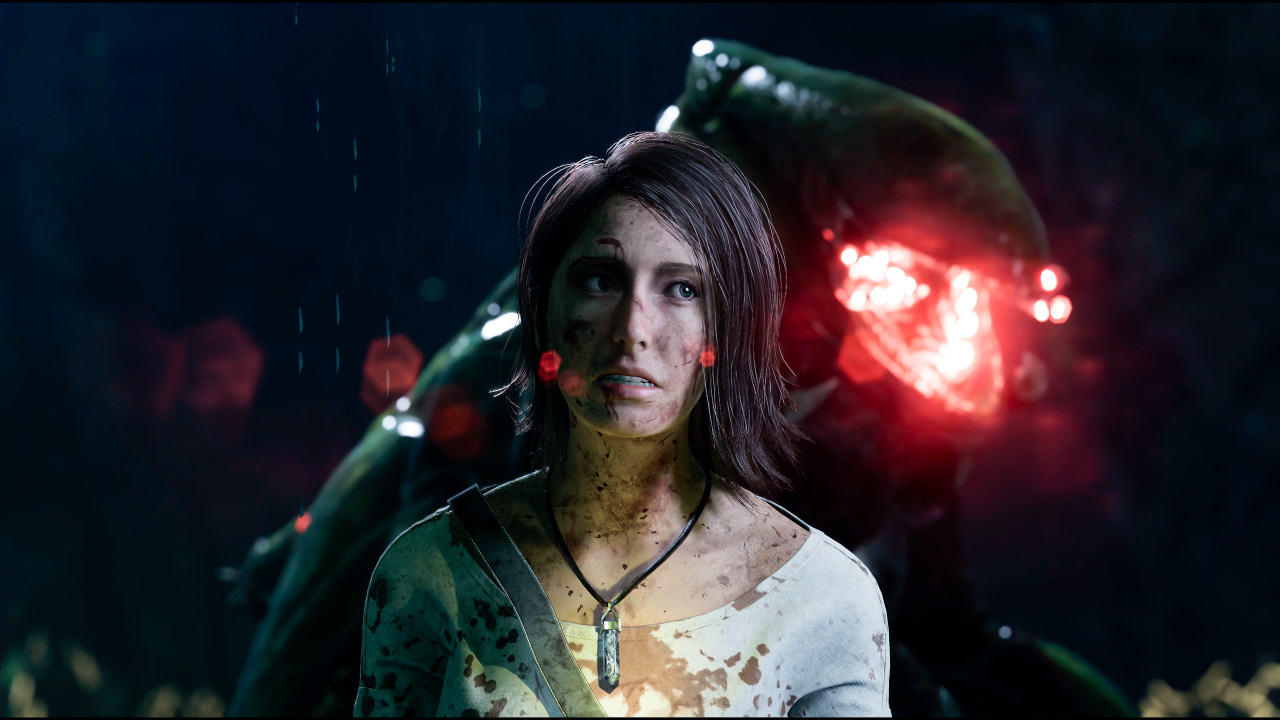 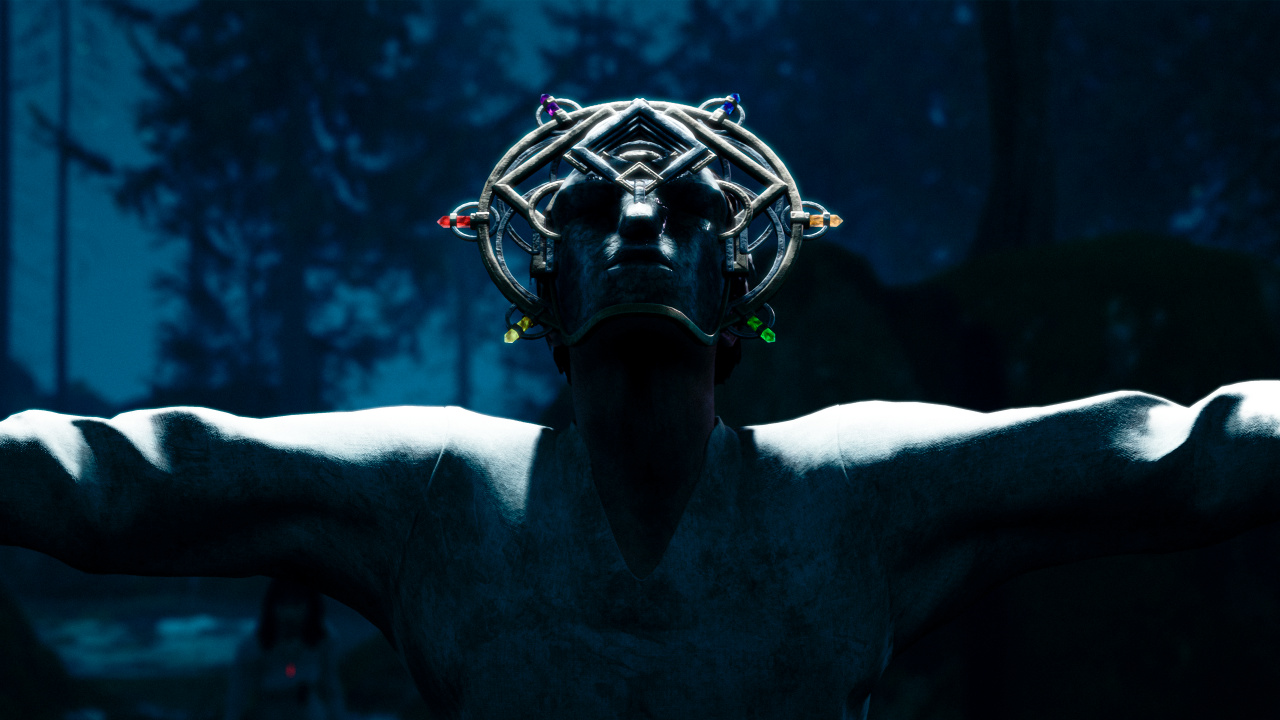 Publishing duties will be handled by Prime Matter, a subsidiary of Koch Media which is, in turn, part of the Embracer Group. That’s the firm that purchased all of those Square Enix studios recently. What do you make of The Chant, then? Is this a cult that you’ll be joining?