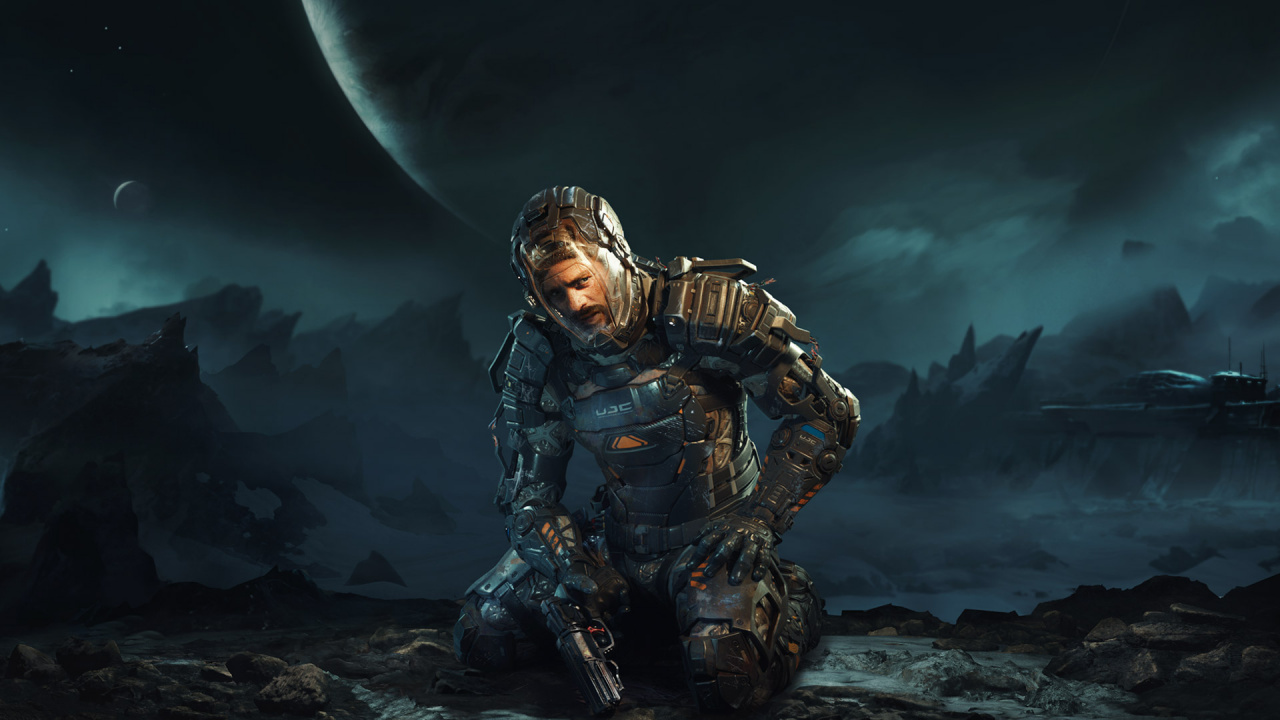 Remember that mysterious tease for The Callisto Protocol we brought you earlier this week? Well, it looks like it was a lead-up to The Truth of Black Iron story trailer, which gives us our best look yet at this awesome-looking survival horror gore fest.


You play as Jacob Lee, an inmate in the notorious Black Iron Prison, which is located on Jupiter's dead moon, Callisto. After a mysterious outbreak of monstrous nightmares overruns the facility, Jacob will need to fight tooth and nail to survive and maybe, just maybe, unravel the conspiracy at the heart of the powerful United Jupiter Company. The Callisto Protocol Gets a Spooky Live-Action TV Spot...

The Callisto Protocol PS5, PS4 Trophies Will Make You F...

Helplessness Is a Core Tenant of The Callisto Protocol'...

Dissect the Brutality of Great Horror in The Callisto P...