Surprise! Mario Golf: Super Rush Is Getting A New Character, Course And More In Free Update

And it drops tomorrow!

Out of nowhere, Nintendo has announced that Mario Golf: Super Rush will receive its first major free update later today (or tomorrow, for those in Europe).

More updates have also been confirmed for the future, so expect more new characters to appear over the coming months.

Earlier today, Nintendo's latest sales data revealed that Super Rush is already the Mario Golf series' second best-selling entry – in fact, owing to the dates covered by that data, it may even already be top of that list.

Will you be checking out this new update tomorrow? 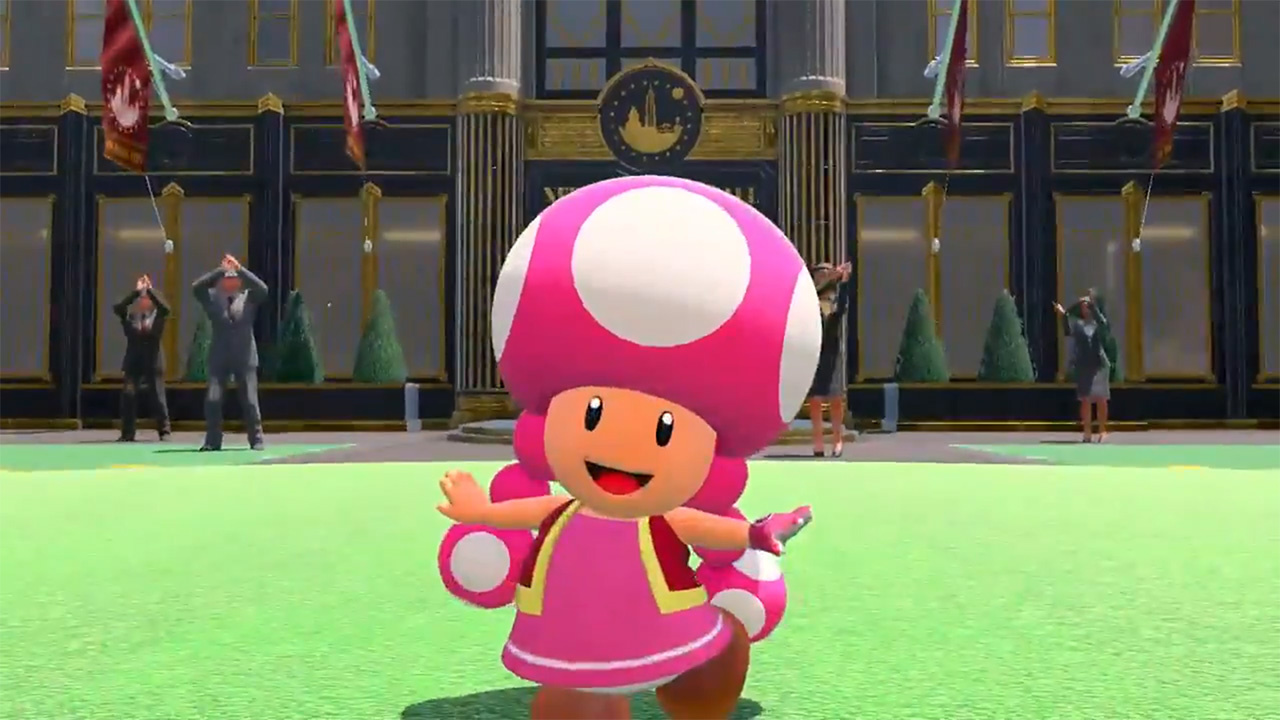 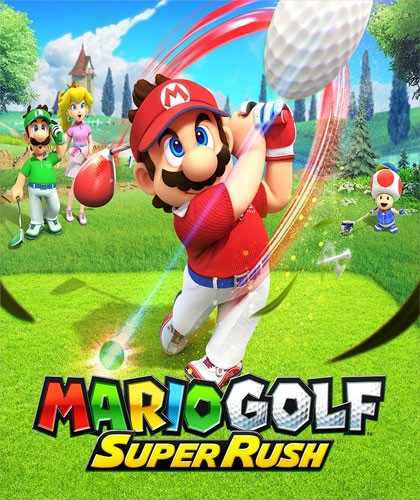 Surprise! Mario Golf: Super Rush Is Getting A New Chara...