SUDA51 Would Love To Revive A Lesser-Known Nintendo Classic 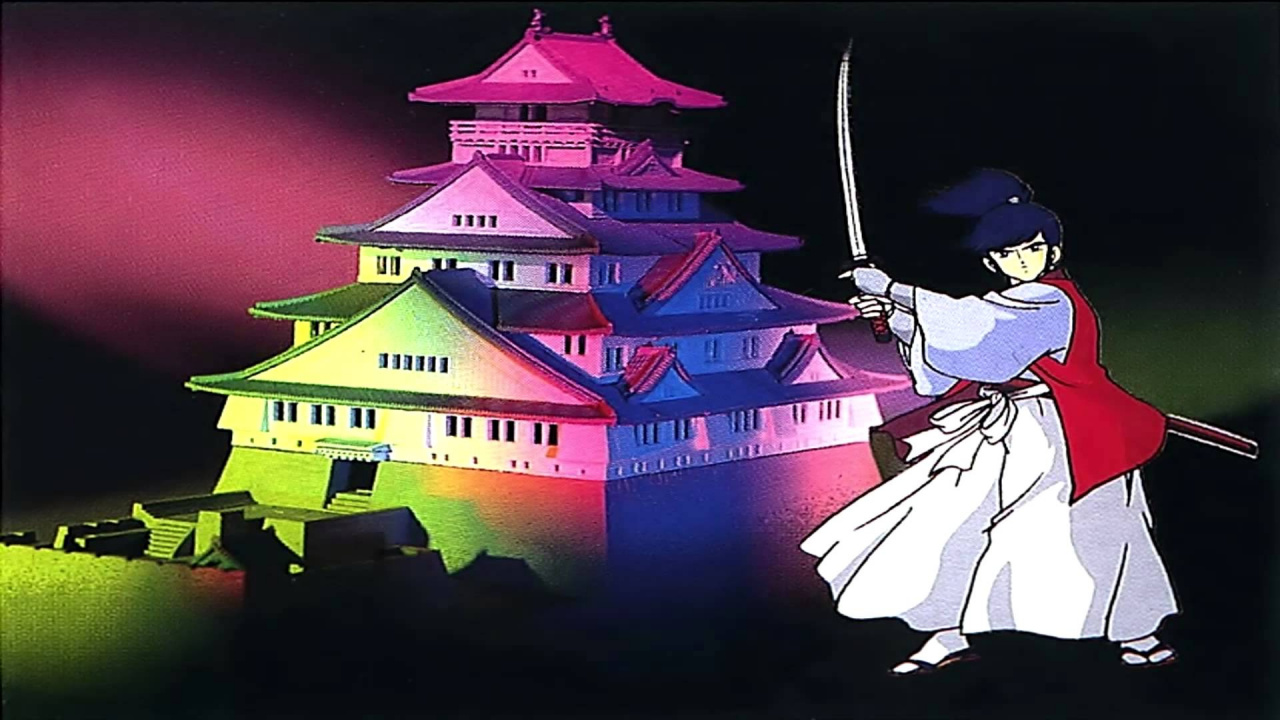 As you may have already seen, we've recently shared a video interview (and the full transcript if you prefer) with the one and only SUDA51, a hugely influential developer that recently brought us No More Heroes III on the Switch. We delve into the series, in terms of its history and future, and also ask the question plenty of fans have had for a while - how about Travis in Smash?

We also asked what Nintendo franchise, given the numerous choices, SUDA51 would like to work on. He shows some notable self awareness before identifying an IP that could actually be a rather good fit.

To be honest, I really want to say Zelda but I know that’s not okay. I know deep down inside me it’s not okay for me to make a Zelda game, ya know? That’s not alright.

There’s actually a game I’ve thought about before that if I could make any Nintendo IP in the way I wanted, it’s called Nazo no Murasame Jō (The Mysterious Murasame Castle). This was a game was from Human, the company I first started out at before Grasshopper. I’ve always kind of had a soft spot for this game and always felt like I’d love to go back and revisit it.

If you missed it in the past, Nazo no Murasame Jō attracted some renewed interest when it inspired a minigame in Wii U launch title Nintendo Land, with Nintendo eventually bringing the Famicom Disk System title to the 3DS eShop for all territories.

A game that utilised the same engine as The Legend of Zelda, we enjoyed it when we reviewed its Virtual Console release, and this summary of the story helps explain why it could be a good fit for SUDA51.

The Mysterious Murasame Castle, a literal translation of its original Japanese title Nazo no Murasame Jou, puts you in the shoes of Takamaru, a samurai apprentice who has to defeat both an alien creature that has taken over the titular castle, and the daimyos of the neighbouring castles that were corrupted by said alien's power.

When you combine close combat with ranged moves and unlockable abilities, it's easy to see why it could be intriguing if revived and reimagined with modern technology.