Street Fighter 6 Is Probably Going to Be Revealed Next Year 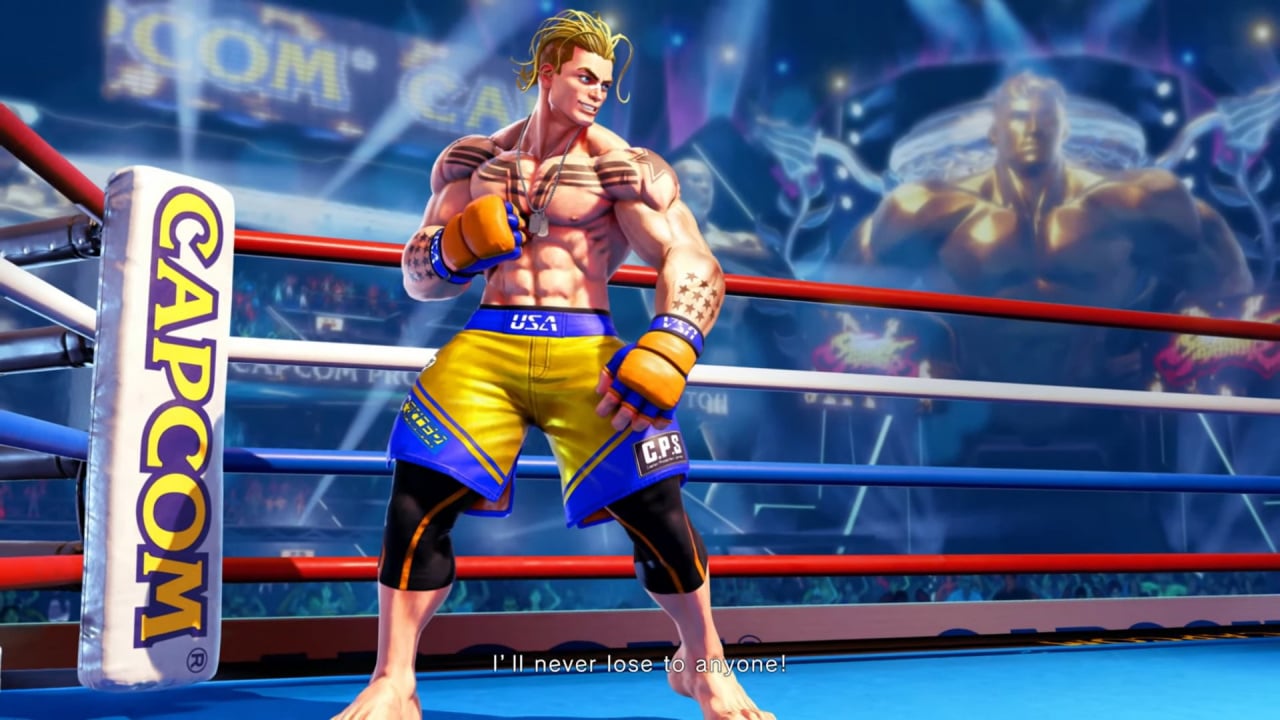 In the latest Street Fighter V developer update, Capcom suggests that we'll be seeing the next game — supposedly named Street Fighter VI — at some point in 2022. A message at the end of the video reads "we'll be back with more news about the future of Street Fighter".

If rumours are to be believed, the next Street Fighter title has been in development for quite some time, all while Capcom continued to support Street Fighter V with seasonal updates and DLC characters. The last of those characters, Luke, releases on the 29th November.

"For us, Street Fighter V has been a project of peaks and valleys," says director Takayuki Nakayama. "But thanks to our fans, we've been able to accomplish what we aimed for," he continues. "We, the development team, will use this experience as a springboard to move on to the next project."

Indeed, it feels like it's finally time for a new Street Fighter. Street Fighter V has been around for nearing six years now, and with all of the updates that it's received, it's easy to forget that it was heavily criticised at launch for its lack of content. Hopefully Capcom can avoid similar pitfalls when it delivers the sequel.

What do you want from Street Fighter VI? Street Fighter 6 Is Probably Going to Be Revealed Next...