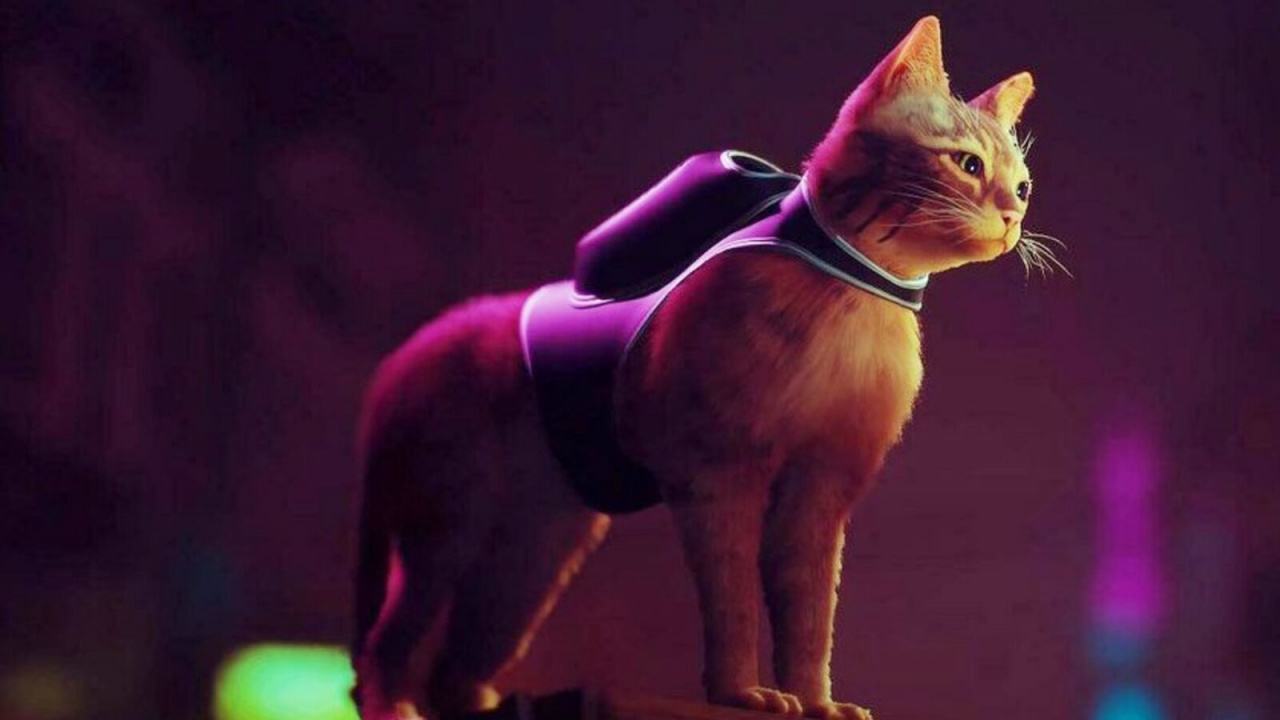 Stray is out in a little over a week – and it won’t cost PS Plus Extra or PS Plus Premium subscribers a penny. It all means that developer BlueTwelve Studios is getting ready for release, and has submitted a first batch of patches to Sony’s servers. There are two launch day updates ready and waiting, both of which ask you to “hug your cat for us”. N’awww.


The full patch notes are below:

Earlier this week, the game’s Trophy list also emerged, confirming you’ll need to meow 100 times and nap for an hour in order to unlock the all-important Platinum. The Code Behind Stray's Mysterious Language Has Been De...

Stray Is a Meowsive Hit Judging By Day One Concurrent N...

Pounce on Pre-Orders for Stray Physical Edition on PS5,...

Stray Jumps Straight to PS Plus Extra on 19th July