Stranger Things Is Crossing Over With Smite, Trailer Revealed During Summer Game Fest 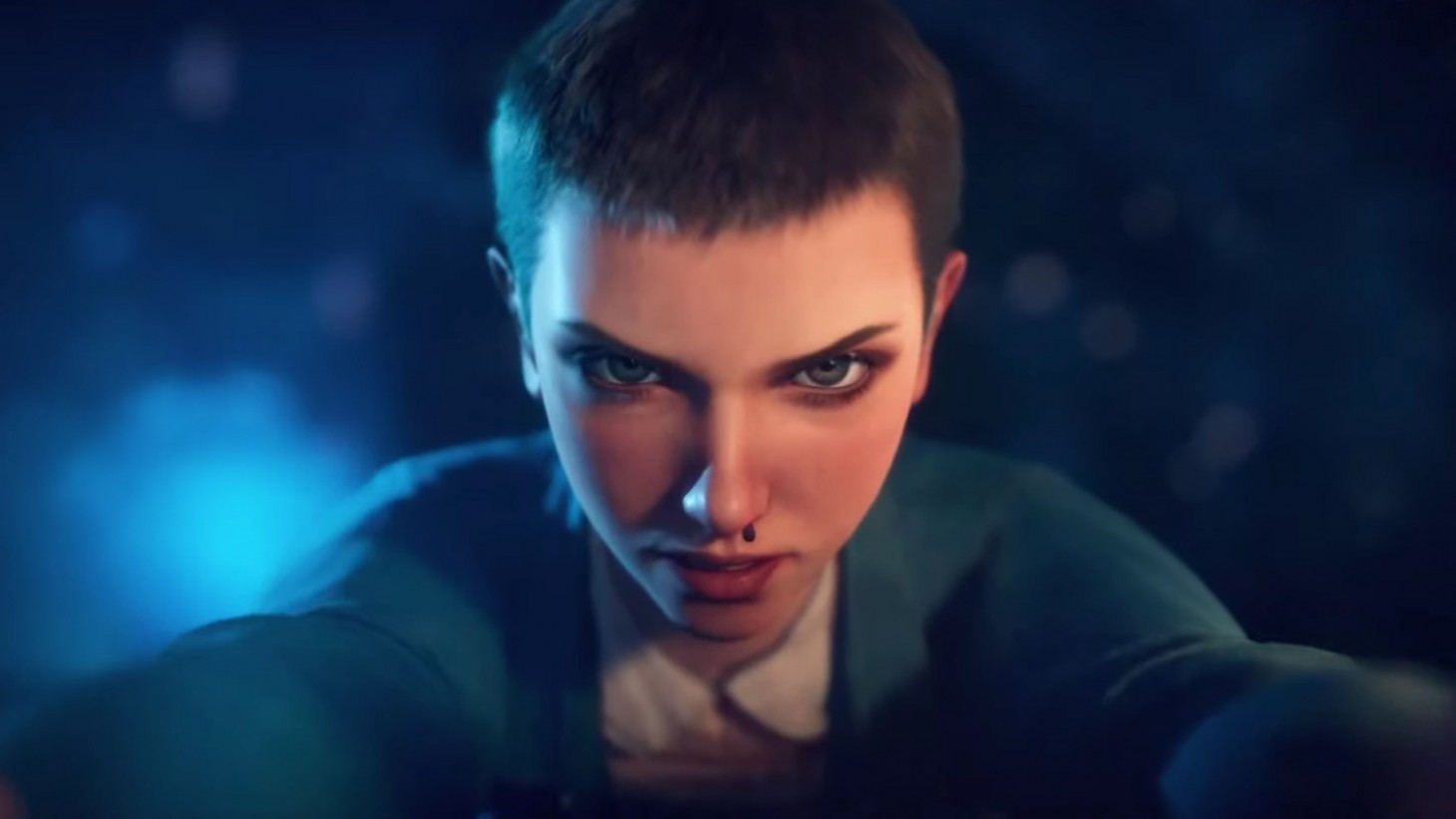 Stranger Things is a Netflix series that is no 'stranger' to crossing over with video games, but the latest gaming adventure it is invading is the popular MOBA, Smite. With the base game being free-to-play, hopping in to see if it suits your fancy is an easy decision to make. If you like it, you don't have to put a ring on it - you can just get the Battle Pass instead to get your Eleven on.

Smite is teaming up with Netflix for this new crossover for the game's next Battle Pass. The mashup will feature iconic faces from the hit TV show, including the Mind Flayer, the Demogorgon, Hopper, and Eleven herself.

We are definitely not in Hawkins anymore...

We are definitely not in Hawkins anymore...

We're teaming up with @Stranger_Things for our next Battle Pass featuring Eleven, Hopper, The Demogorgon, and The Mind Flayer! pic.twitter.com/W6rWumIRxz

The new Battle Pass arrives on July 13, 2021 and will also feature a new arena map emulating the famous Upside Down featured in the show itself.

Want to catch up on even more of the Summer Game Fest and E3 2021 announcements that are going on right now? Be sure to check out our dedicated event hub here to stay in the know about everything coming down the pipeline in the gaming-verse. Stranger Things Is Crossing Over With Smite, Trailer Re...

A Stranger Things Cross-Promo Is On The Way To The Godl...

Cross Console Play Is Now Available in SMITE on PS4