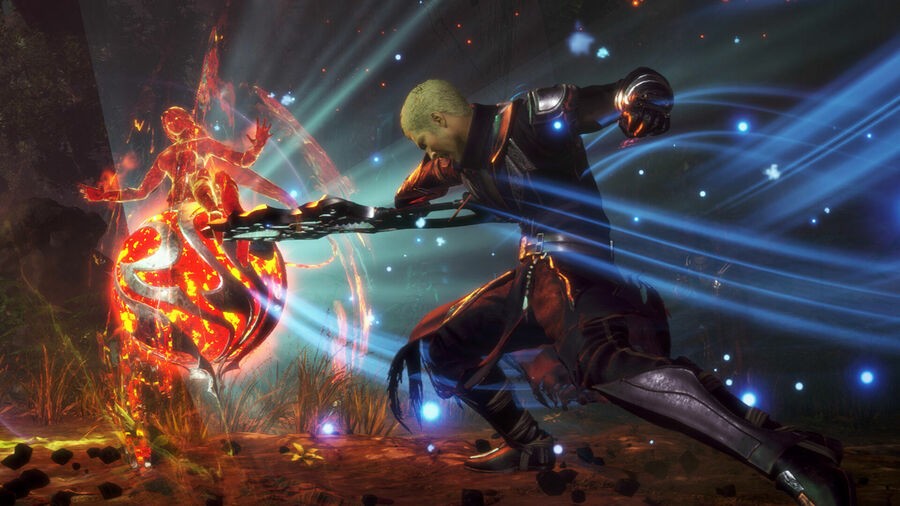 Stranger of Paradise: Final Fantasy Origin has a new patch on PS5 and PS4, which promises improvements to both the game's visuals and its technical performance. It also makes various gameplay adjustments, and even adds a battle simulator where you can try out different jobs and weapon types. The latter sounds especially useful.

Stranger of Paradise's graphical oddities have been a key point of criticism since its release back in March. At times it can be a rather ugly RPG, but this update will apparently adjust the title's use of anti-aliasing, which should result in less "jaggies" — the overly sharp outlines of certain assets that can make a game look especially rough.

Anti-aliasing algorithms have been adjusted to mitigate the occurrence of "jaggies."