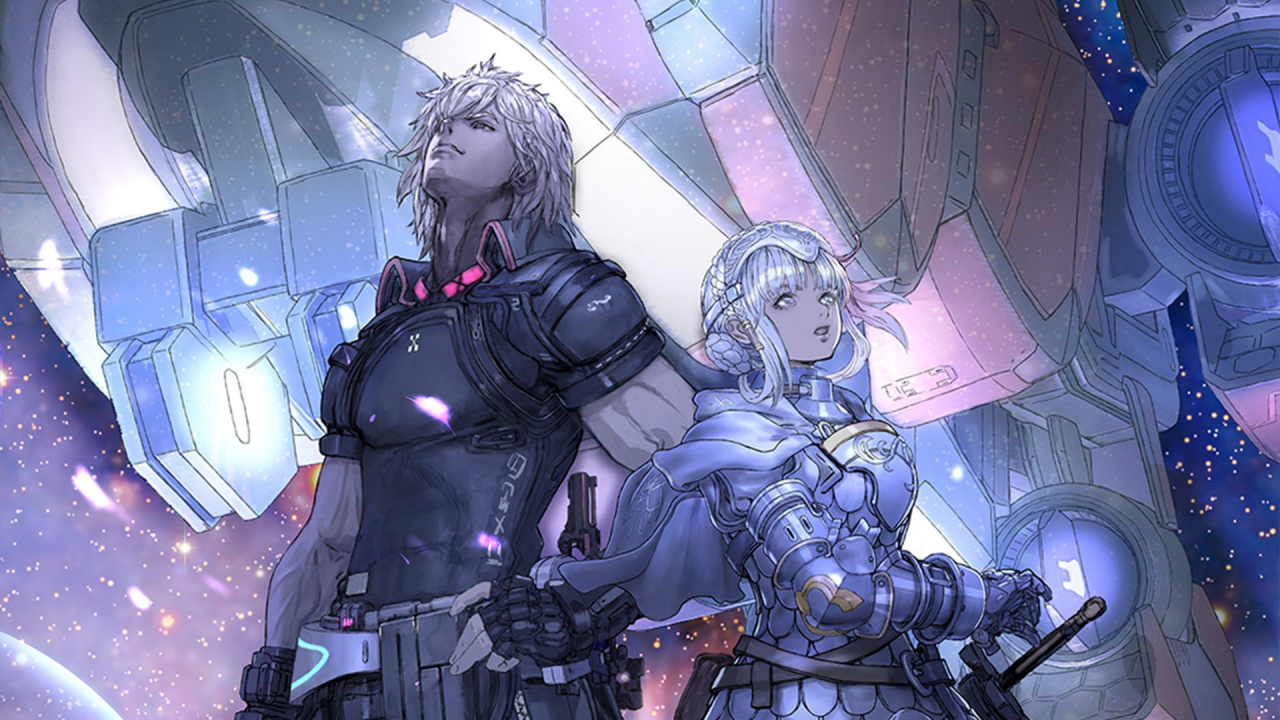 Update: The playable demo for Star Ocean: The Divine Force is available to download now on both PS5 and PS4. It's just over 15GB in size.


Original Story: If you're eager to take upcoming action RPG Star Ocean: The Divine Force for a spin, then you may be interested in knowing that a playable demo will arrive on the PlayStation Store tomorrow. That's the 20th September 2022 at the time of writing this article, and it'll be yet another demo from Square Enix. You can't fault the publisher for giving us a chance to play its soon-to-be-released games like this.


Hopefully you'll enjoy The Divine Force more than we did, when we got a chance to go Hands On at a recent press event. We weren't keen on the combat system and we weren't impressed with the game's visuals, but our time with the title was limited — maybe spending a few hours with this demo will put a more positive spin on our perspective.


Will you be trying the new Star Ocean before it launches in late October?