Along with a new crop of screens.

Square Enix is keeping its end-of-year release calendar extremely busy. Even if you discount titles like Star Ocean: The Divine Force and Valkyrie Elysium, its Switch line-up — which includes The DioField Chronicle, NieR: Automata, and Crisis Core: Final Fantasy VII Reunion — is a force to be reckoned with.


But those are all multiplatform releases or ports — and we know we haven't covered everything there — but there's one game Square Enix is releasing that is a Switch console exclusive. Harvestella was revealed during Nintendo's most recent Partner Direct, and it looks like something a bit different for the RPG developer.


Combining life simulation, farming, and RPG elements, this looks like the company's answer to Rune Factory. With its lovely pastel environments and lush character designs, we're extremely interested. Today, Square Enix showed off some new details for the game on its blog, focusing on the main town, the game's job system, character stories, and the different crops you can harvest.


Let's start off with a summary straight from the blog post then, shall we?

In daily life, you can spend a relaxing day farming, fishing, or raising livestock, before heading to town to socialize and build your relationships with residents. If you want to test your combat skills, you can step into a dungeon to take on hordes of monsters with a variety of weapons and jobs.


Whatever you do, time passes through the seasons, Spring, Summer, Autumn, and Winter. But between each one is a fifth season: Quietus! During this time, crops wither and die, and a deadly dust keeps people trapped indoors.


You’ll need to plan around the changing seasons and the grim inevitability of Quietus, as you attempt to solve the mysteries behind this season of death.


You'll start your adventure in the town of spring, Nemea. This beautiful lilac-coloured town is full of blossoming flowers all year round, and at night, the cherry blossoms dance in the moonlight. But the appearance of a giant egg on the Spring Seaslight has caused monsters to appear and attack the town's residents.


Joining forces with a member of the Argus brigade, Asyl, you'll need to travel to the Seaslight to find out why the egg is causing this discord. 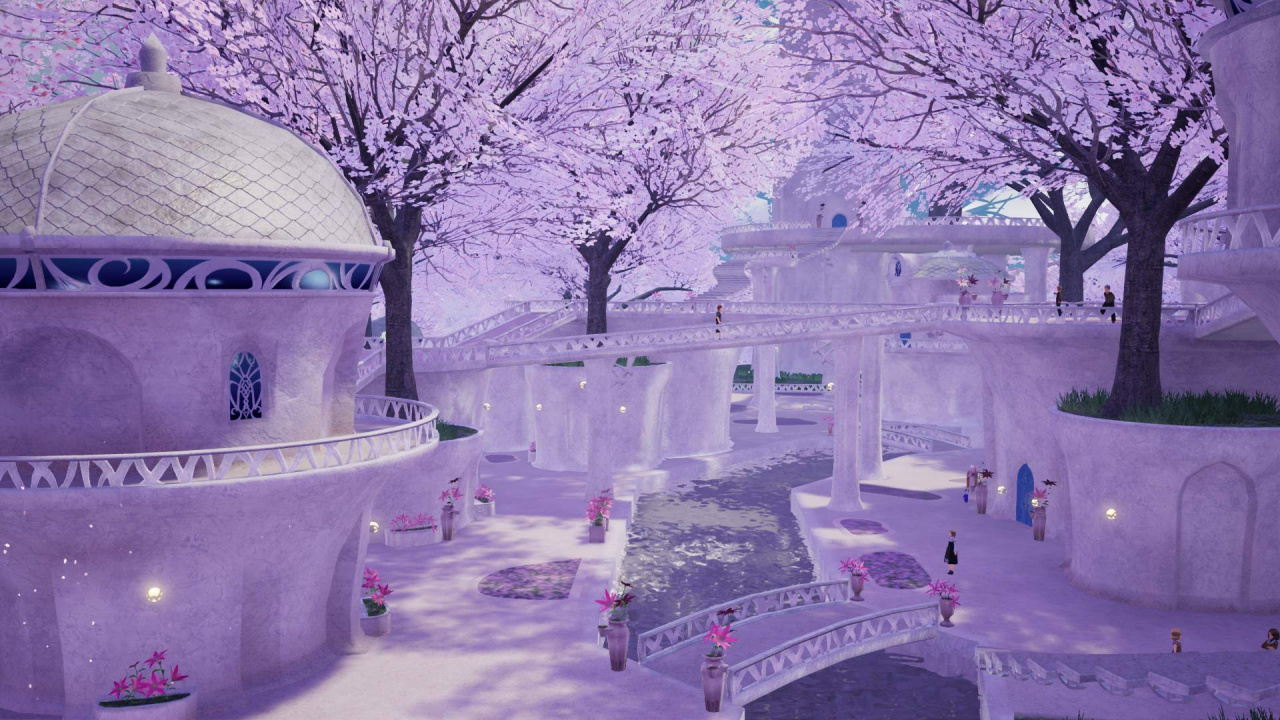 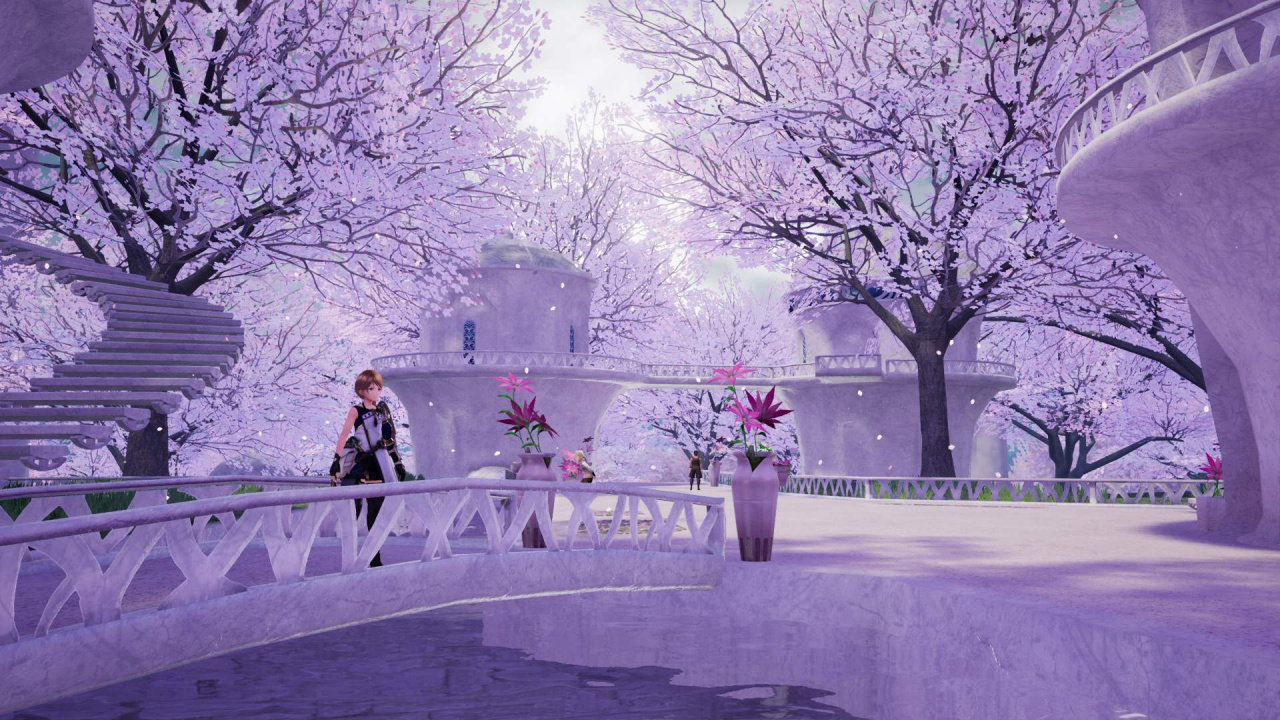 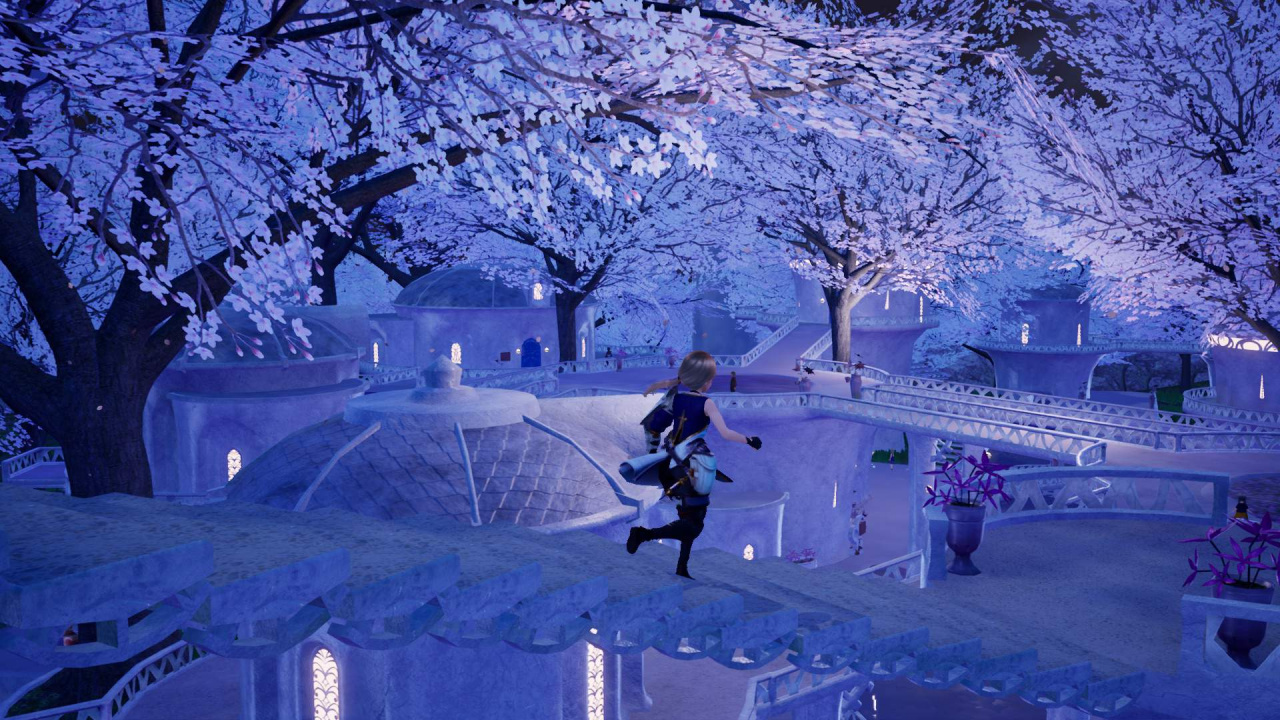 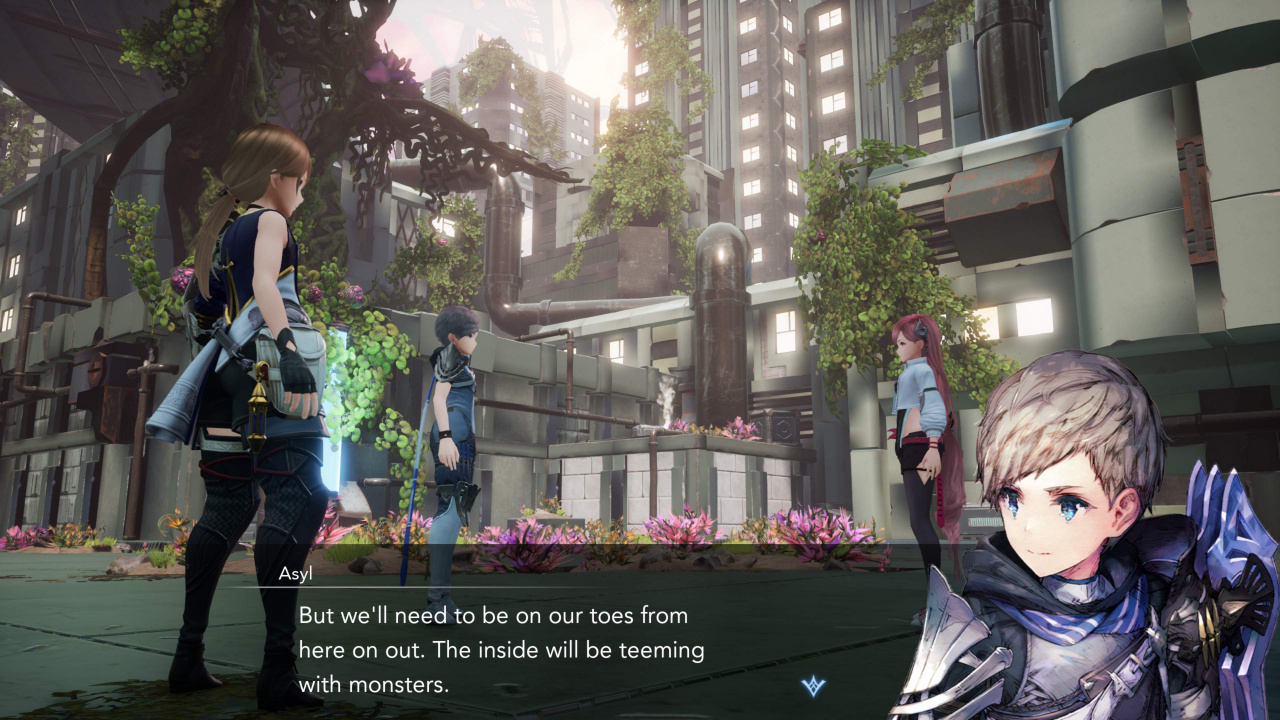