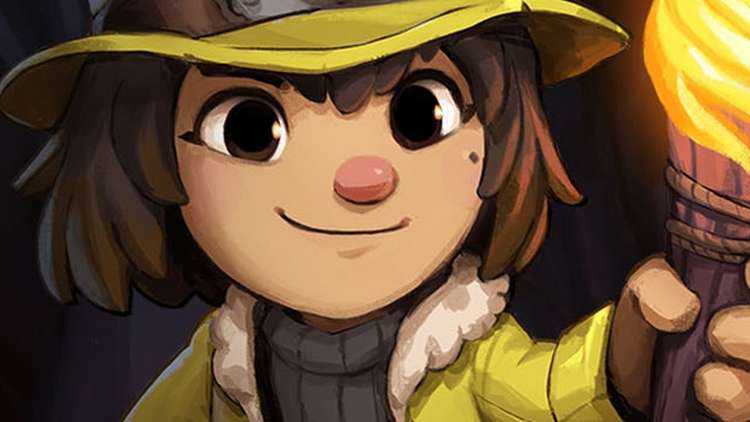 Spelunky was a hugely influential indie game, popularising the roguelike with its treacherous, ever-shifting maps and myriad secrets. After making it onto PlayStation 3, Vita, and PS4, the original can put its feet up, as the sequel is finally here. Spelunky 2 releases today on PS4, and there's a new trailer to celebrate.

If you've been paying attention, you'll have seen that the early reception to the game is extremely positive. That's only to be expected — it sounds like this is that same gameplay you remember, but with larger levels, lots of new enemies and items, and even more secrets to uncover. If you're wondering where our review is, don't worry; code arrived pretty late, but we're working on it.