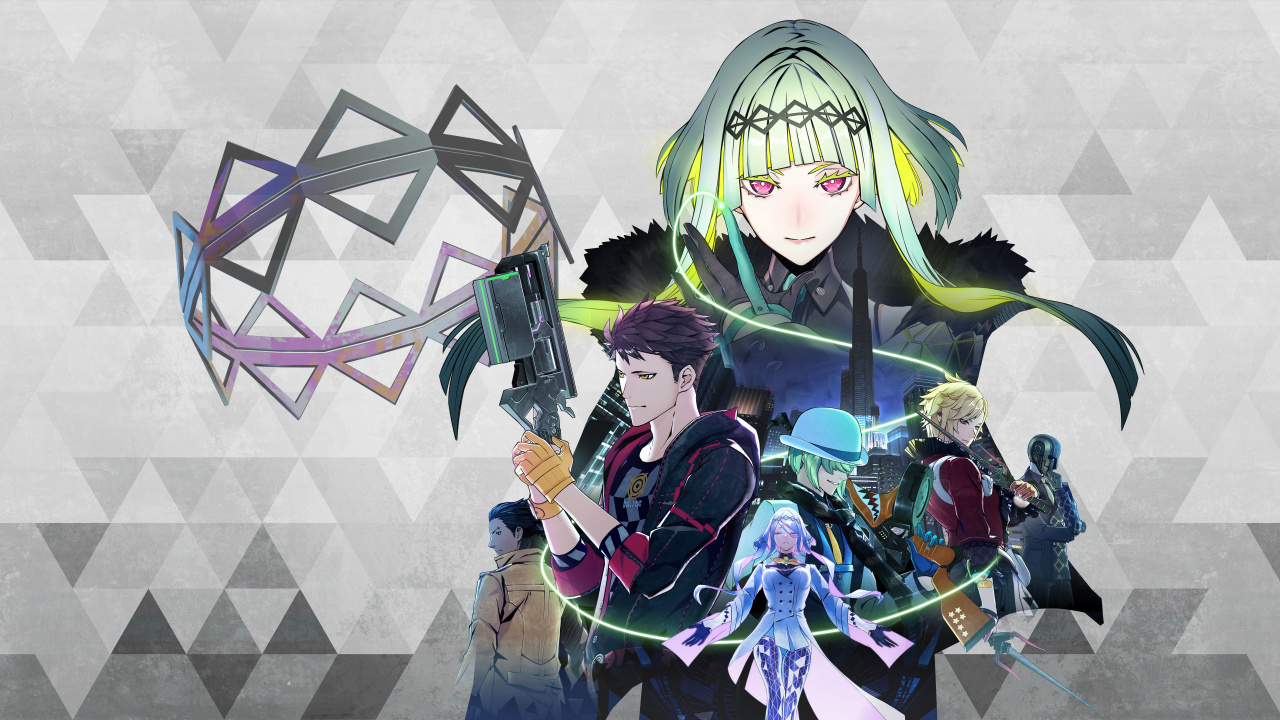 Developer ATLUS is releasing a free update for JRPG Soul Hackers 2, which is slated to come to the game in early November. It introduces new demons to battle and recruit, alongside some excellent quality-of-life features that should speed up the grind a little bit.


Four new demons will be introduced: Aitvaras, Isis, Neko Shogun, and the fan-favourite Pixie. A Dash function is being added, which will allow Ringo to move through dungeons at a pace quicker than a light jog. In addition, High-Speed Battle Mode will allow players to blitz through the more basic battles with greater ease.


On top of that, changes are being made to speed up load times, fast travel will now take you directly into a shop (instead of just outside of it), and the frequency of enemy appearances in dungeons is being dialled down. These are all nice improvements and should make for a smoother gameplay experience in general.


What do you think of the features coming in Soul Hackers 2's free November update? Soul Hackers 2 Soul Matrix System Is a Fusion of Person...

Untangle the Twisted Threads of Fate in Soul Hackers 2