Sony Will Publish Spectacular Action RPG Lost Soul Aside in 2024 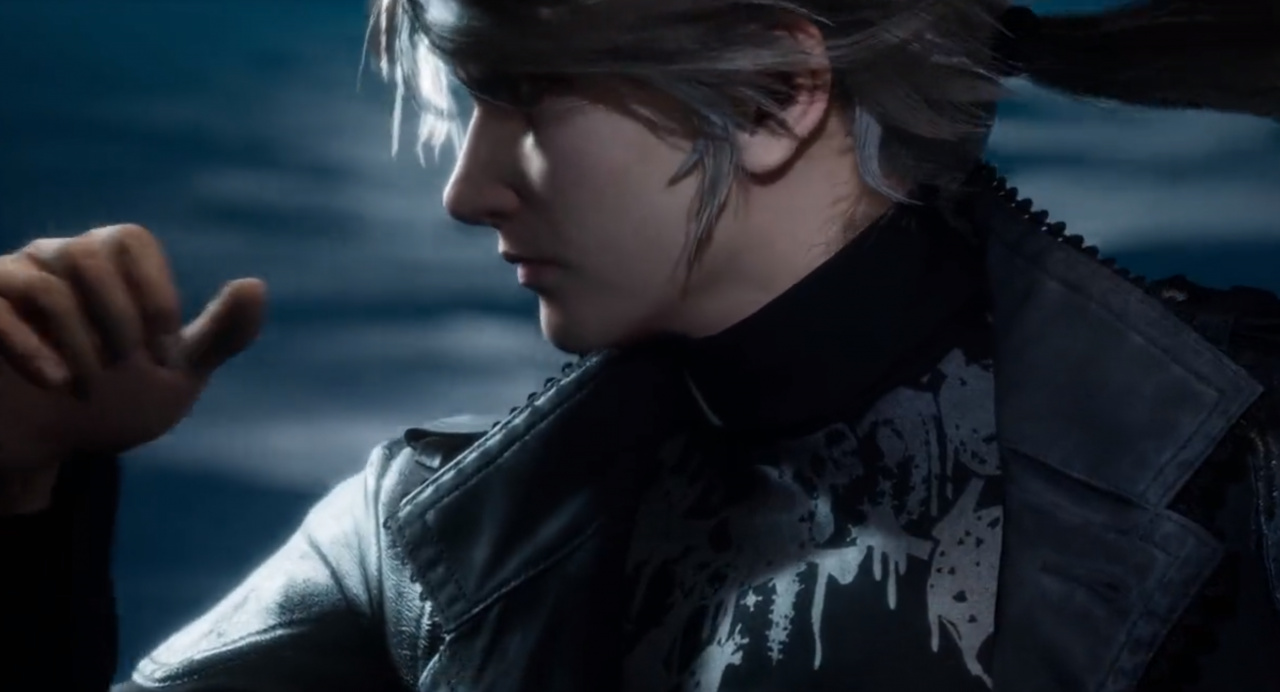 Lost Soul Aside has had a long journey to release. The Chinese developed action RPG, which originally went viral owing to an early concept demo, has been a mainstay of Sony’s fledgling China Hero Project since its inception – and has picked up a native PS5 version along the way. A new trailer reveals that it’s now targeting an early 2024 release date, where it’ll be published globally by Sony.

While it’s been several years since this title first surfaced, you can clearly see developer UltiZero Games’ time hasn’t been wasted. The release now resembles a more complete package, as opposed to the tech demos we’ve seen previously. In this new trailer, there are boss battles, platforming sequences, and some flashy combat gauntlets. All in all, it’s looking promising.

Of course, early 2024 is still more than a year away, so you’re going to need to be patient before you can put this through its paces.

Lost Soul Aside Still Missing in Action, But 2022 Retur...

Lost Soul Aside Returns with 17 Minutes of Gameplay Act...