"The Anti-Mage is not a name. It is a title worthy of respect from the righteous, and fear from the wicked." 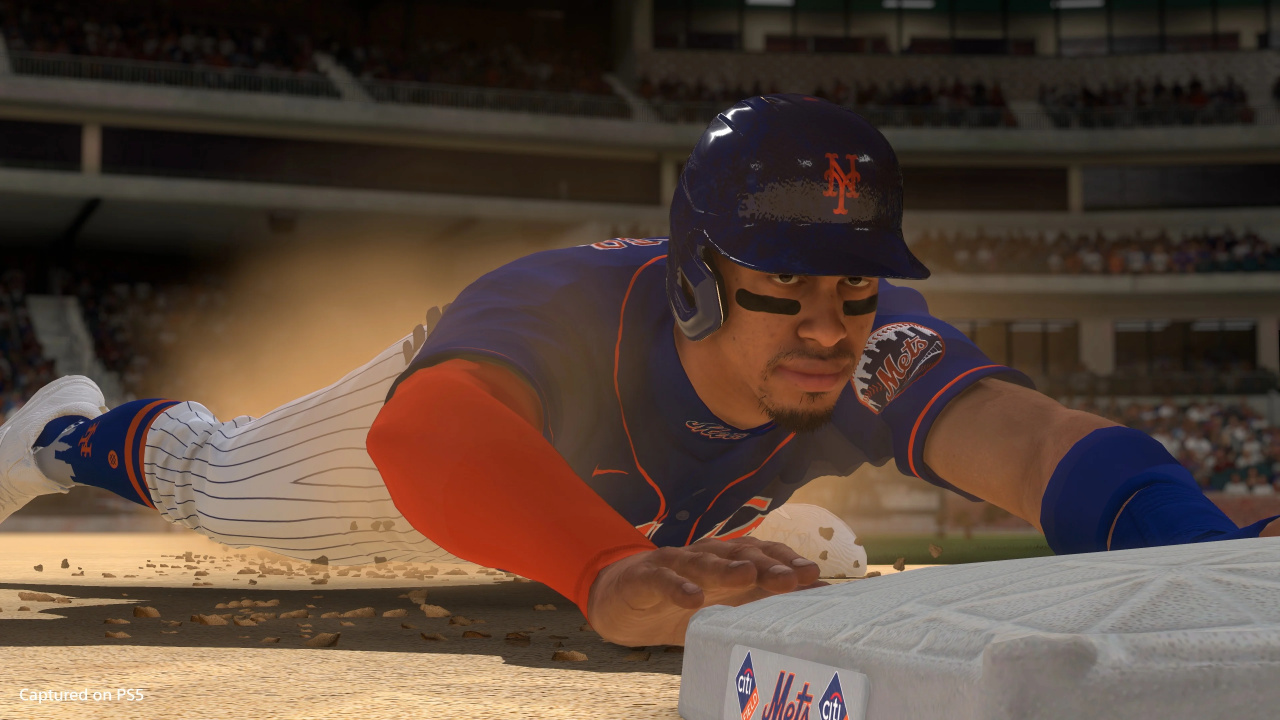 But doesn't have any words for PS5, PS4 owners

As previously speculated, Sony has inferred that MLB is behind the decision to include first-party game MLB The Show 21 on Game Pass at no extra cost – despite the manufacturer saying the Microsoft service is unsustainable in the past. “As part of the goal for this year’s game, MLB decided to bring the franchise to more players and baseball fans,” a carefully worded statement from PlayStation said, as reported by Inverse. “This decision provides a unique opportunity to further establish MLB The Show as the premier brand for baseball video games.” We asked the PlayStation maker for a comment last week, but never heard anything back.

MLB, not PlayStation, is publishing the baseball simulation on Xbox consoles – despite it being developed internally by Sony’s wholly owned San Diego team. The game is, of course, based upon the league’s license, which allows it to include all of the official teams and rosters from the real-world sport.

A couple of years ago, PlayStation announced that it had signed a new deal with MLB in order to continue developing the franchise for multiple platforms, after decades of PlayStation exclusivity. It’s possible that MLB may have revoked the lucrative license had Sony not agreed to – pun intended – play ball.

However, it remains unfathomable to us that PlayStation has so little control over a franchise that it funds, develops, maintains, and markets that MLB was effectively able to strike this deal with Microsoft without any input from the Japanese giant at all. Its statement suggests that it had no say over the title’s release on Game Pass, which means it’s walked into a contract where MLB can apparently do whatever it wants with the product – insane, really.

Furthermore, Sony is still expecting PlayStation 5 and PS4 owners to pay up to $84.99 on its platforms, which is a bad look irrespective of the circumstances behind the decision. It’s yet to announce any plans to offer the game as part of one of its own subscription services, like PS Plus or PS Now, meaning PlayStation fans will have to pay considerably more than Xbox owners to play the release. It’s worth noting that Game Pass subscribers will still have to stump up $14.99 a month, and the title may eventually be rotated out – but members will also get a discount should they decide to purchase the full version. Out Today: MLB The Show 21 Launches at Full Price on PS...

MLB The Show 21 on PS5, PS4 Is an Easy Platinum Trophy

Sony says it was MLB's decision to bring The Show to Ga...

Sony Suggests MLB Made the Decision to Include MLB The...