Today, Sony announced it will no longer shut down the PlayStation Store for PS3 and PS Vita users.

“Recently, we notified players that PlayStation Store for PS3 and PS Vita devices was planned to end this summer,” wrote Sony Interactive’s president and CEO Jim Ryan on the PlayStation blog.

“Upon further reflection, however, it’s clear that we made the wrong decision here. So today I’m happy to say that we will be keeping the PlayStation Store operational for PS3 and PS Vita devices. PSP commerce functionality will retire on July 2, 2021 as planned.”

The sudden reversal comes only weeks after Sony confirmed the rumors that it planned on shuttering its digital storefront on older consoles. The move was largely criticized, with people noting that shutting down the store on older consoles would make it harder to play certain digital-only games. The Gamer recently published interviews with several indie developers who would have lost their work and revenue if Sony continued with its plans. It seems this change of heart was in part motivated by the idea of digital conservation. In the blog, Ryan mentions being happy that Sony’s figured out how to “keep this piece of our history alive for gamers to enjoy.” 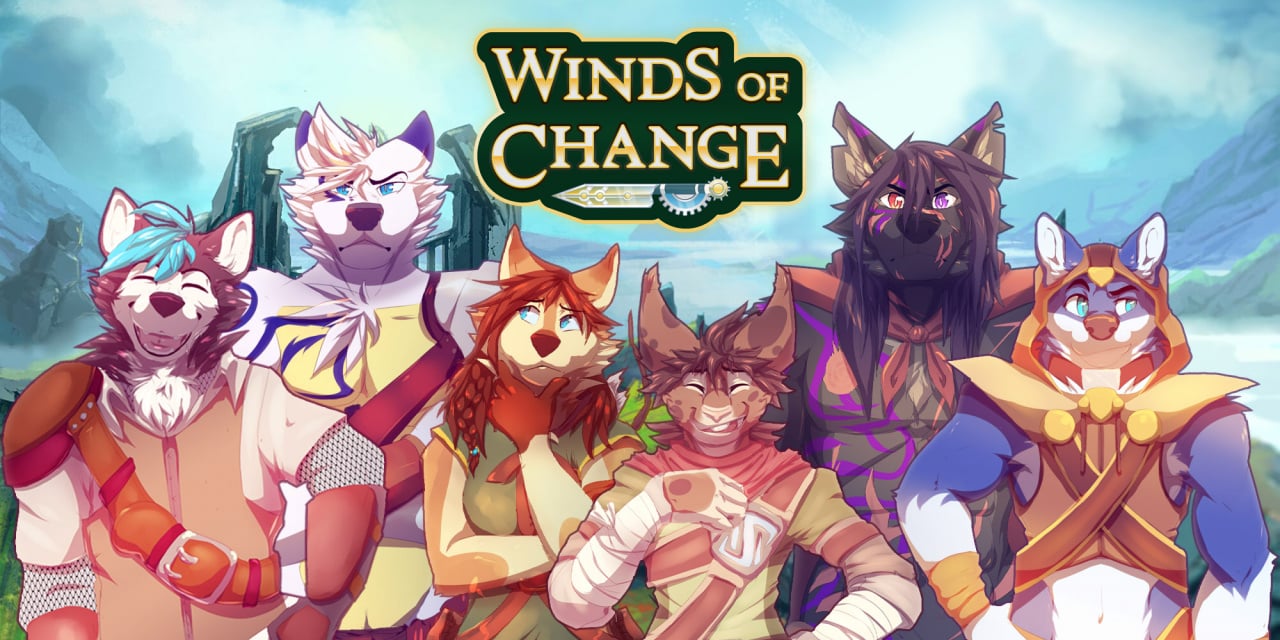