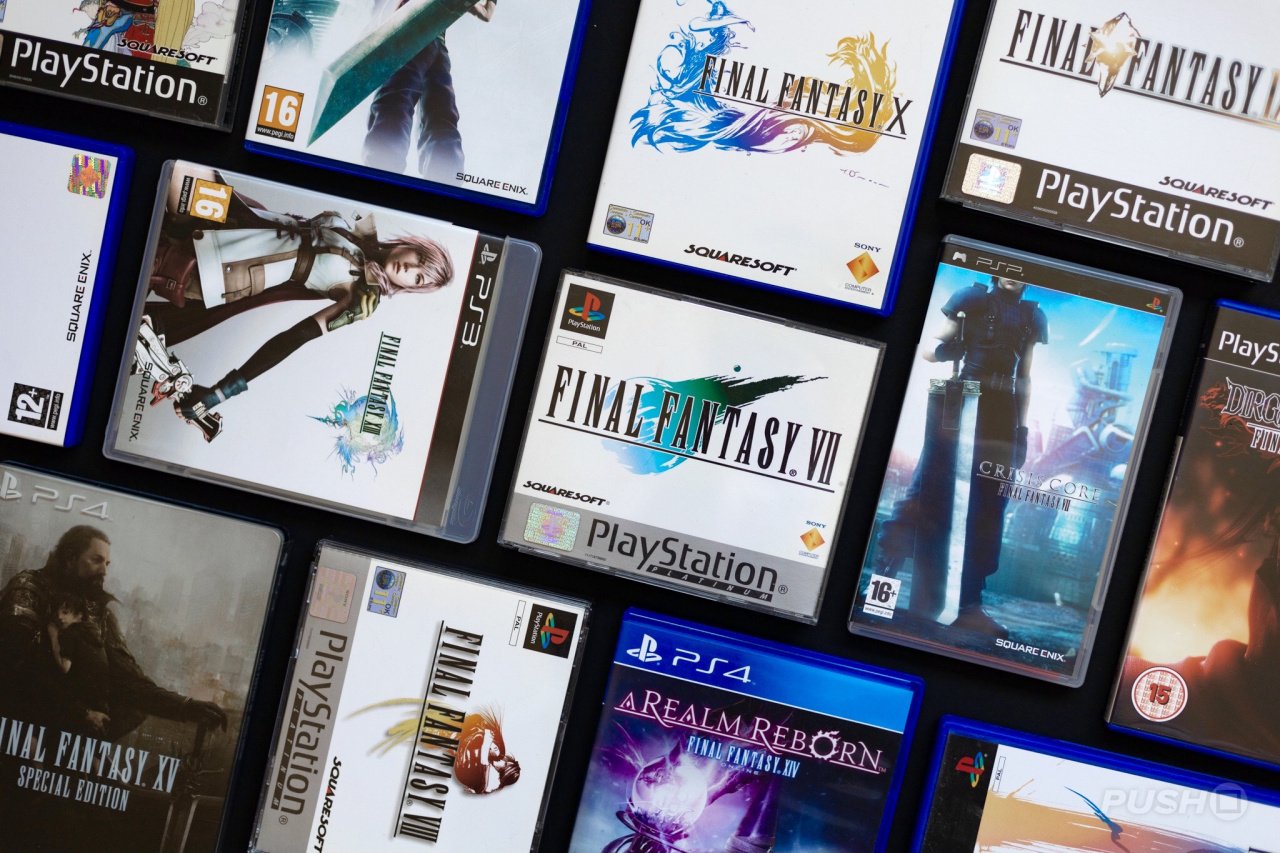 Remember back in March when PlayStation was rumoured to have a huge week of news? And then nothing much happened, aside from the official reveal of the new PS Plus tiers? Well, one of the most prominent rumours was that Sony was preparing an industry-shaking buyout. But once the dust had settled, we never actually found out who the rumoured acquisition was about.

It's a good job, then, that talkative games journalist Jeff Grubb has answers. According to Grubb, the rumours referred to Sony snapping up Square Enix, which, as mentioned, would have been a real megaton. This fresh perspective arrives following the official news that Square Enix has sold off a number of its Western studios and properties to Embracer Group for $300 million.

As Grubb points out, however, there was no way of knowing whether the rumour was legit. High level business dealings — like mergers or acquisitions — almost never leak because of the potential repercussions, both personal and company-wide. Indeed, mega buyouts like Microsoft's acquisition of Bethesda, or more recently, Sony's buyout of Bungie, happened out of nowhere — no leaks, no "insiders", no nothing until they were suddenly confirmed by the companies themselves.

Of course, with Square Enix selling off a bulk of its Western operations to Embracer Group, there have been mumblings that the Japanese publisher is "streamlining" itself for a potential acquisition. Such a thing would make some sense from a business point of view, but again, it's impossible to know for sure.