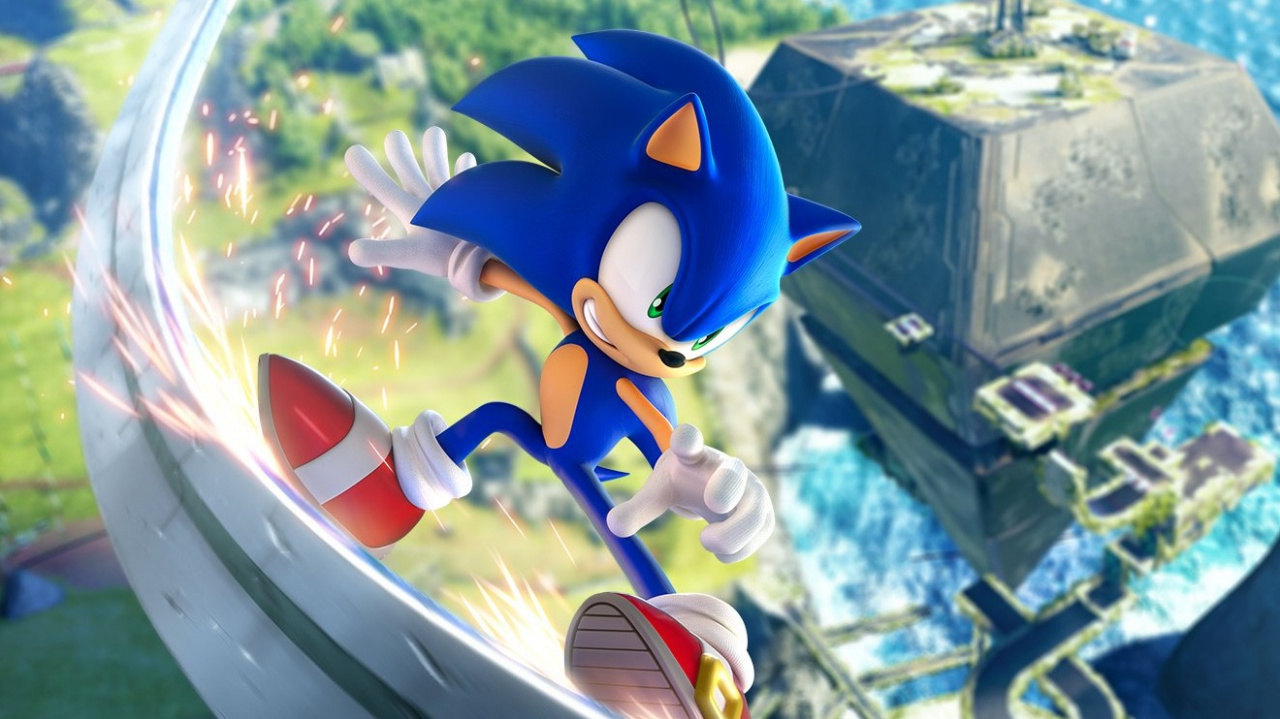 Sonic Frontiers arrives on Switch and multiple other platforms on November 8th, and ahead of release, Sega has announced the game has gone gold. This was revealed in a message by the game's director Morio Kishimoto, who mentioned how development on the main game had officially been completed.


⚡ With the worldwide release of #SonicFrontiers fast approaching, director Morio Kishimoto announced in this tweet that principal development has wrapped up. #SonicNews https://t.co/0WqCLN8Lzz

As you might recall, Sonic Frontiers was originally intended to line up with the blue blur's 30th anniversary in 2021, but Sonic Team decided to postpone it to "brush up the quality" of the final product.


Veteran Sega composer Tomoya Ohtani has also been putting the finishing touches on the game's soundtrack. All up, it's expected to feature around 6 hours and 30 minutes of music.