Rise to the occasion.

Monster Hunter? In my Sonic Frontiers? It's more likely than you think. Yes, SEGA has announced the first DLC for the hedgehog's impending open zone adventure, and it's a collaboration with Capcom's popular action RPG series. 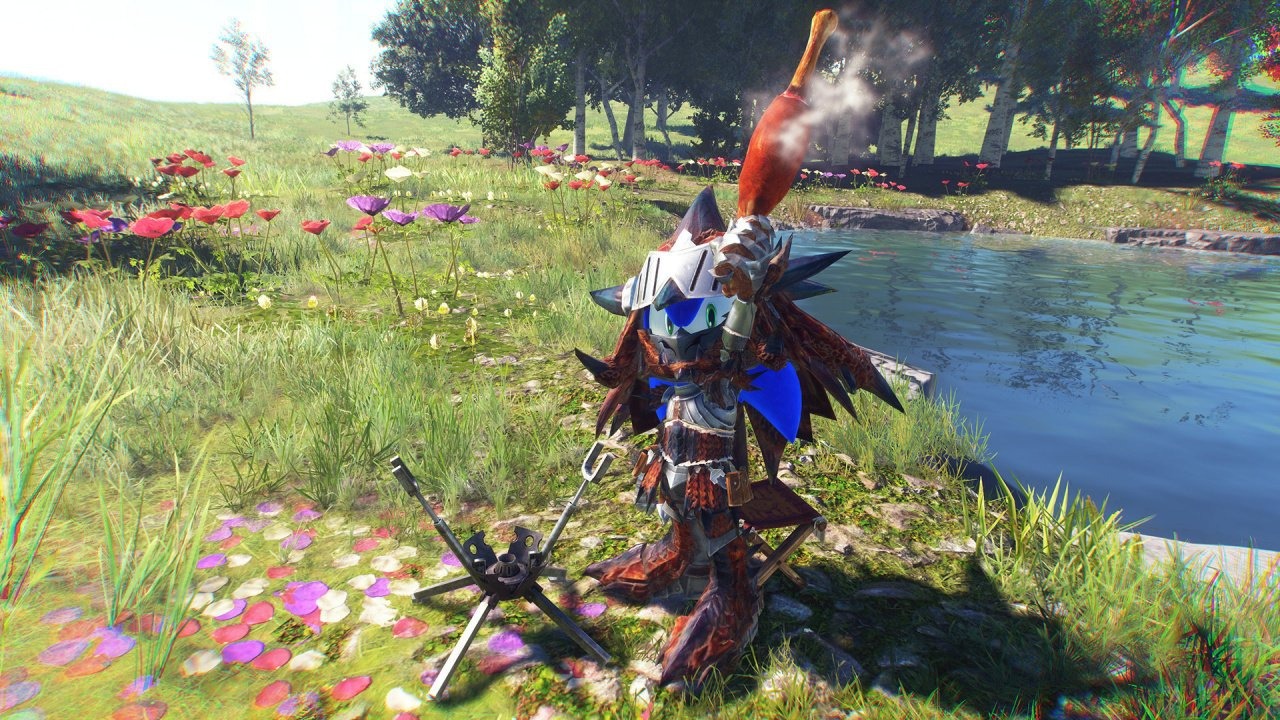 Launching on 14th November, a few days after Frontiers' release date, this is a free content pack that adds some Monster Hunter flare. It'll include two costumes for Sonic — Rathalos and Felyne Rathalos — and, more notably, "a meat grilling minigame inspired by Monster Hunter to help power Sonic up". Perhaps this will provide a temporary buff of some kind? It's not entirely clear, but it's cool nonetheless. Finally, artists from SEGA and Capcom produced some neat artwork to mark the occasion: 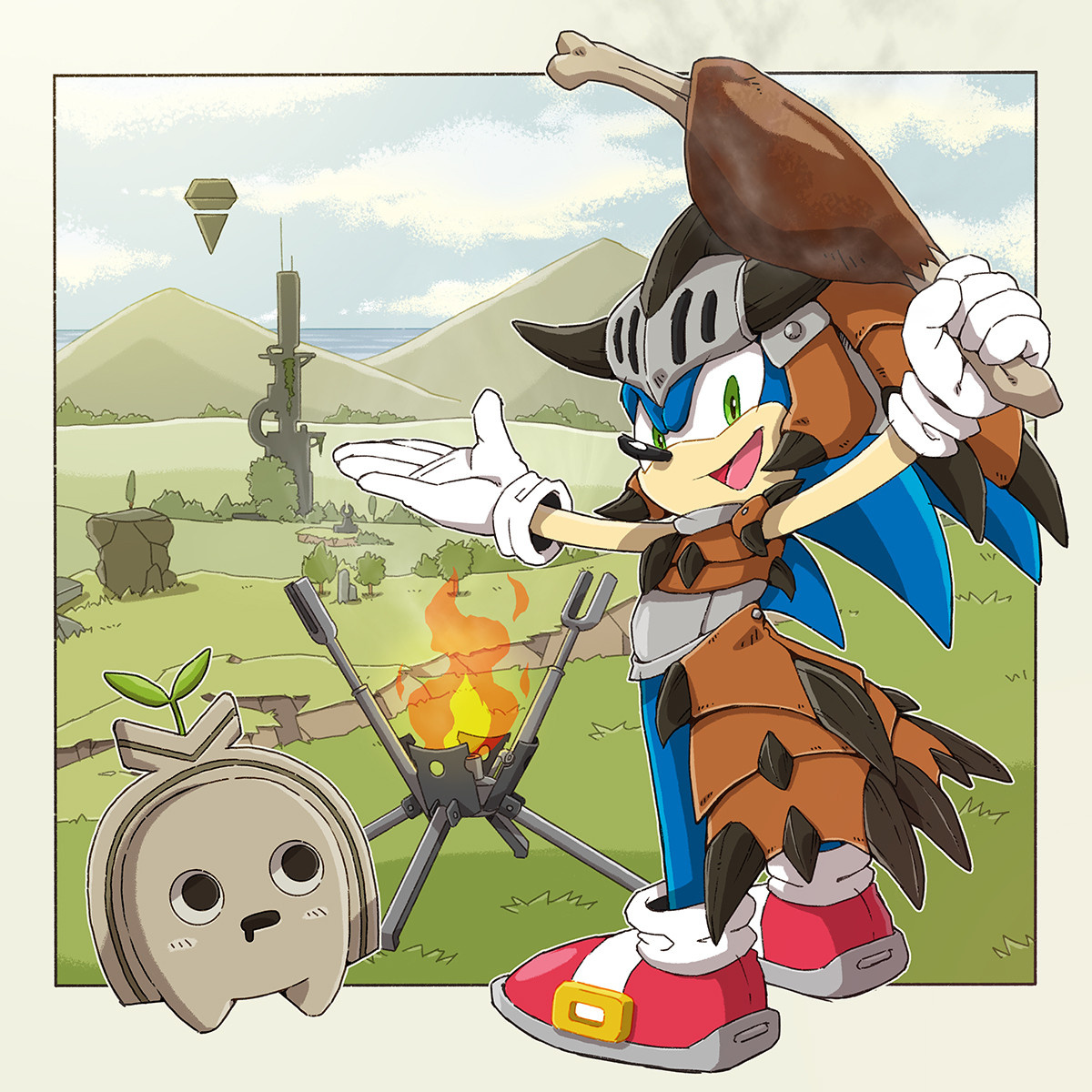 This actually is more likely than you might think, as the two franchises have crossed paths before. In the Switch and PC title Monster Hunter Rise, various Sonic-themed goodies were introduced, such as an armour set, costumes for your palico and palamute, and more.


Anyway, what do you think of this?