"The worst sins are the ones we choose to forget." 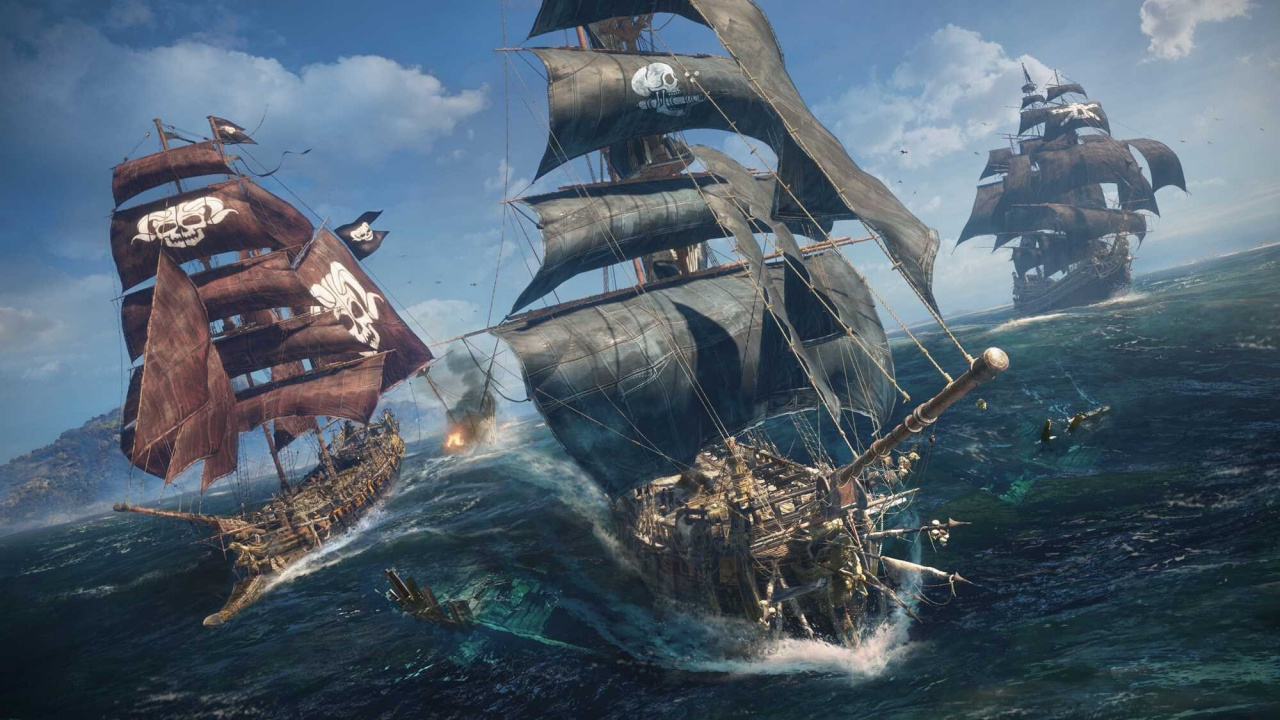 Ubisoft's latest financial call has revealed that Skull & Bones, its big pirate action game, is being pushed back yet again. The title seems doomed to sail the waters of development hell for another year or so, as it's now due out in financial year 2022-2023. That means it isn't coming before April of next year.

Skull & Bones was announced all the way back at E3 2017, but as since been delayed a number of times. It's clear the project has been traversing choppy waters, as not only has it been pushed back for years, leadership on the game has also changed over time. As far as we know, it's intended to be a persistent online game, not dissimilar to Xbox exclusive Sea of Thieves.

We're no closer to the game, then — let's hope it isn't lost at sea forever. In the meantime, Ubisoft seems to have a decent number of titles on the way, so there's plenty to look forward to before you climb aboard the peg-legged adventure. Ubisoft's Skull & Bones has been pushed out again to 20...

Skull & Bones Production In Full Swing – Won’t Be At To...