SEGA Says Loads of New Games Are Coming This Year, Including Remakes and Remasters 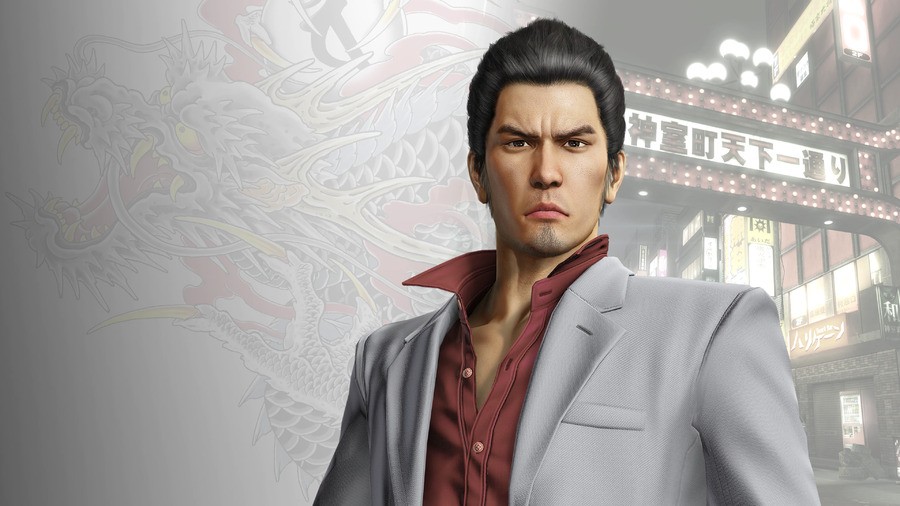 SEGA's just had its fiscal year briefing, and the company's doing quite well for itself. The Japanese firm recorded increased profits over fiscal year 2021, mostly thanks to strong software sales. Good stuff, but it's the publisher's promise of even more games that has us interested.

Over the next 12 months or so, SEGA has plans to release what sounds like a whole load of games. It says that it wants a "significant increase in new titles" — and this apparently includes "multiple" remakes and remasters. As we all know, SEGA's back catalogue is packed with beloved titles, so the possibilities are pretty much endless. It's worth remembering that Persona developer Atlus also falls under SEGA's banner these days.