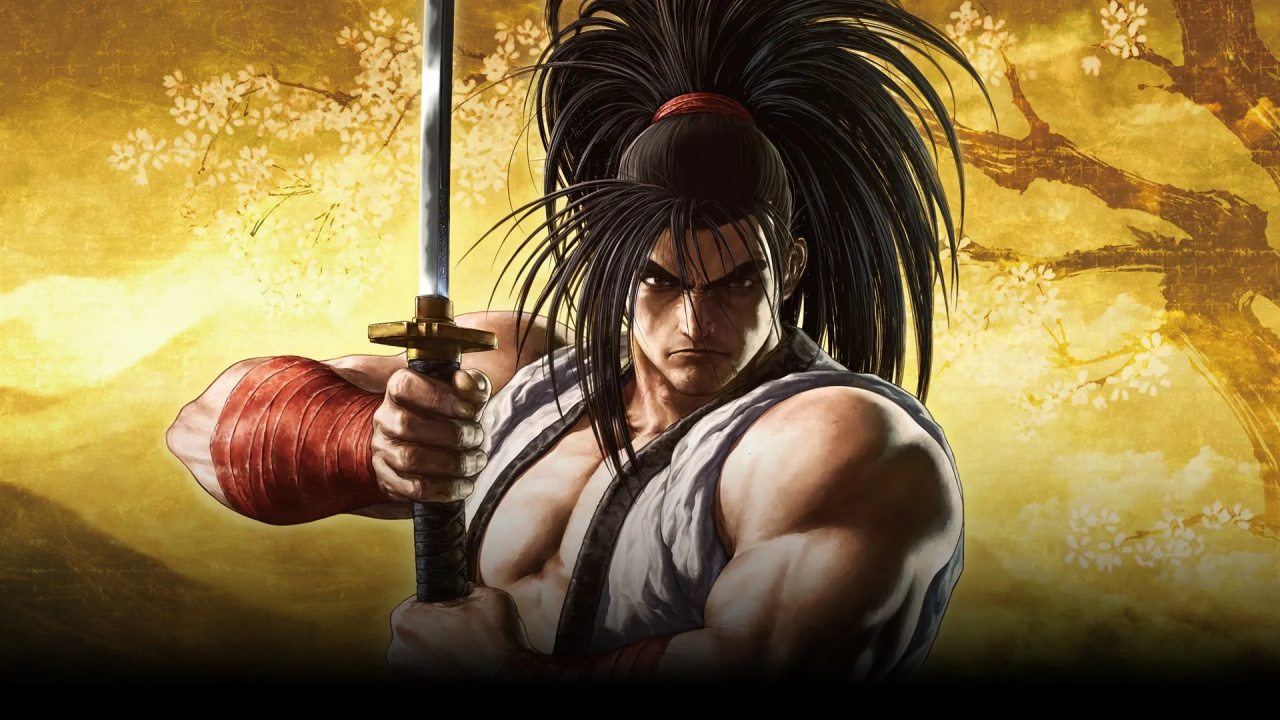 Sho how it's done.

When Samurai Shodown was revived with a brand new game on PS4 in the summer of 2019, fans of SNK's long standing series were understandably excited. The fighter was met with positive reviews, and there was a buzz about the franchise for the first time in decades.


However, the intense title was massively let down by its netcode, which was spotty to say the least. And, with online play being a crucial factor to the ongoing success of modern fighting games, Samurai Shodown was left behind rather quickly. A real shame, given that the game itself offered something noticeably different from its combo-heavy competitors.


Anyway, we've got great news: Samurai Shodown is getting a rollback netcode update in spring 2023 — which should allow for a much better online experience. That'll be close to four years after the title's launch!


Some may feel as though it's too late, but we can honestly see Samurai Shodown picking up a bit of steam once the update is out. Either way, it's nice to see SNK commit to an improvement like this.


Would you consider going back to Samurai Shodown if it had rollback netcode?