"My name is Akuma! The supreme master of the fist!"

Salt and Sacrifice Confirmed for PS5 and PS4, Out Next Year 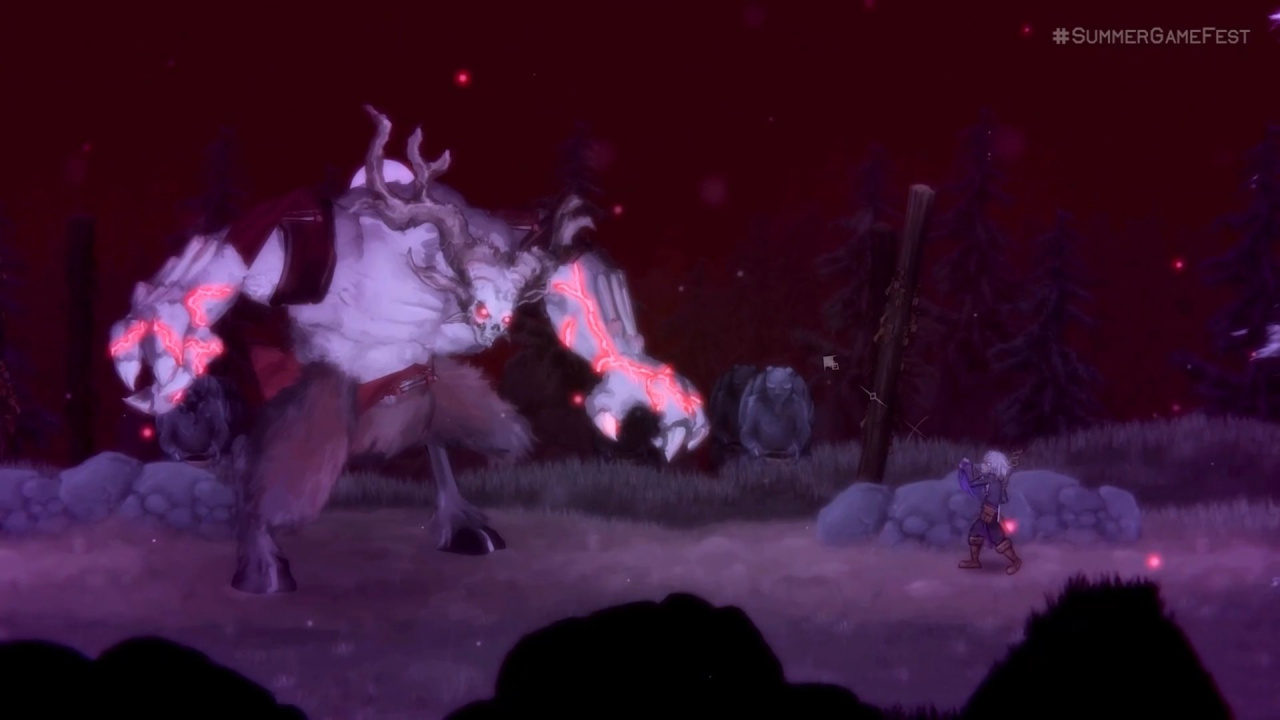 Salt and Sanctuary developer Ska Studios is making a sequel to its hit 2D Souls-like, titled Salt and Sacrifice. Confirmed through a trailer at Summer Game Fest: Kickoff Live, it'll hit PlayStation 5 and PS4 at some point next year. Check out the reveal trailer above.

Salt and Sacrifice is the upcoming follow-up to the hardcore action RPG platformer, Salt and Sanctuary. Explore a new era and region, as well as a new role: a Marked Inquisitor. A Marked Inquisitor is a criminal condemned, yet spared the hand of justice in exchange for a lifetime of service in the unending war against Mages: twisted, irredeemable creatures of elemental malice.

Footage focuses heavily on gameplay, showcasing how the team has improved both the visuals as well as gameplay enhancements.