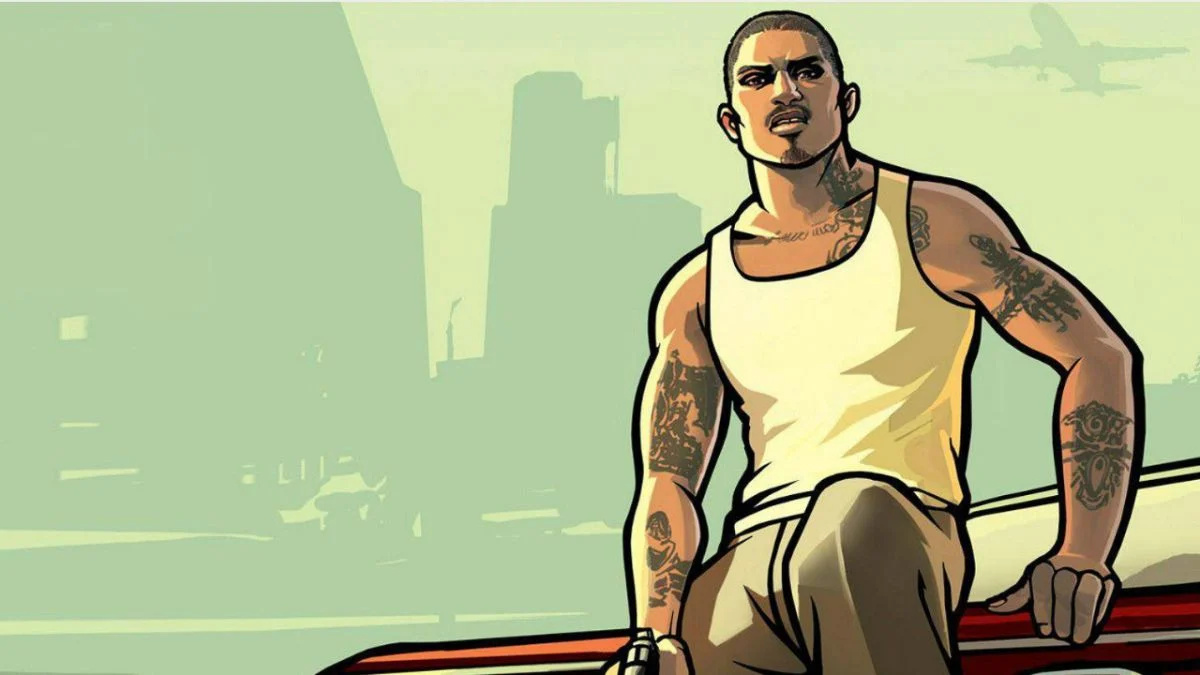 Grant Theft Auto: The Trilogy - The Definitive Edition has been rated in Koreahttps://t.co/XL9AAhOC0E pic.twitter.com/af4rk2EfoP

The original report stated the remasters will use Unreal Engine and a "mix of new and old graphics", and while Rockstar is trying to stay as true as possible to the original titles, these updated versions will supposedly sport a new UI. It was originally claimed the GTA remasters would be out this year, but another source said they'll be out in early 2022 instead. With this age rating now public, it seems like an official announcement may be at least close. 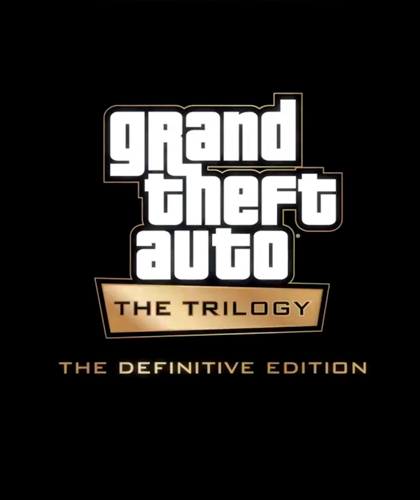