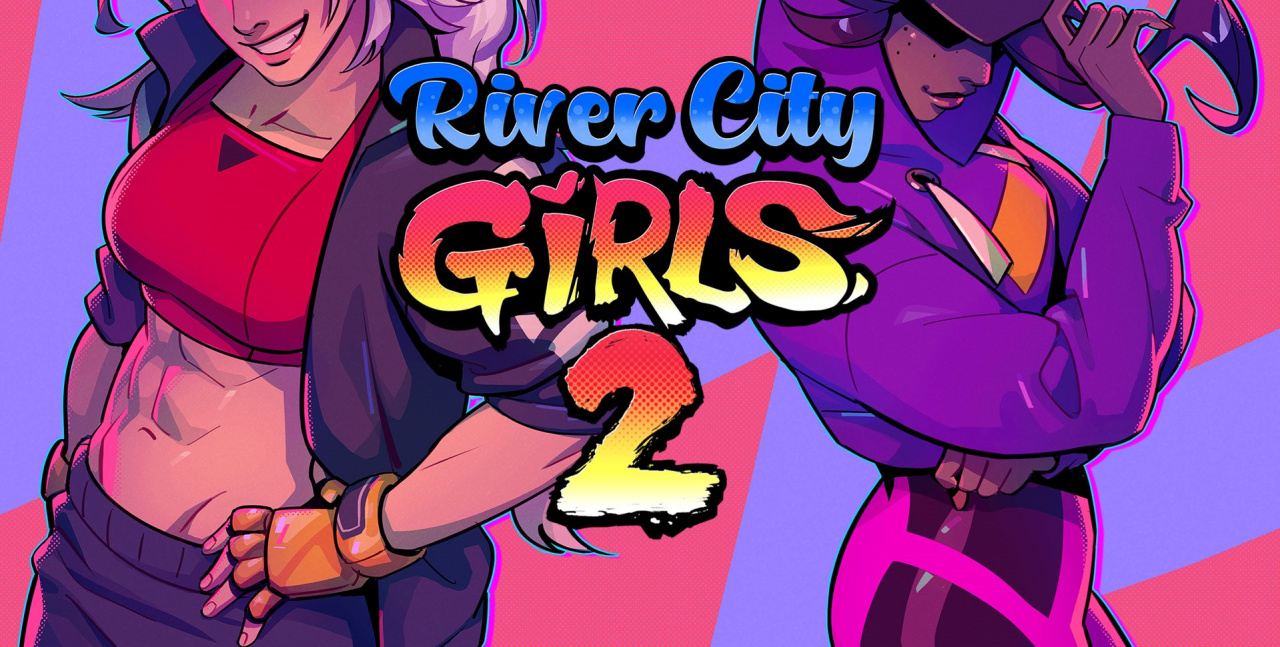 A sequel to uber-popular retro brawler River City Girls is in development for the PlayStation 5 and PS4, while the original will thump Sony’s next-gen system as well. The sequel – due out in 2022, with Arc System Works on publishing duties and WayForward developing – will follow directly after the events of its predecessor, and will once again put you in control of Misako and Kyoko, as well as Kunio, Riki, and more.

The press release teases: “New moves, new enemies, new recruits, new environments, and the return of an old foe await, along with the same over-the-top sense of humour and adrenaline-pumping combat of its predecessor. The game will also feature two-player co-op action both locally and online.”

As previously mentioned, the original will also be making its way to the PS5 at some point in the future.