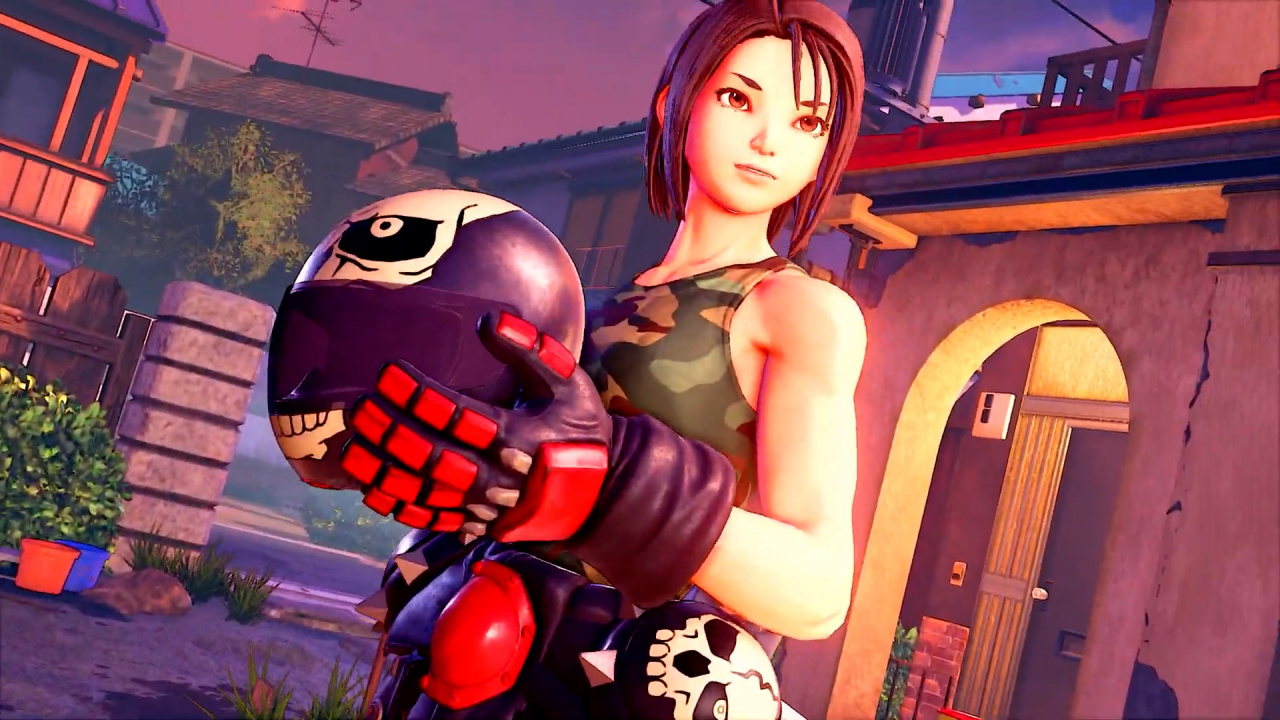 School's out for Street Fighter.

Hoping for a new Rival Schools game? Well, you’re unlikely to ever get one of those – but character Akira Kazama is making a shock comeback as part of an upcoming Street Fighter 5 update. The badass biker got her first gameplay during a Capcom livestream earlier today, and will added to the game as part of the fighter’s Season 5 Character Pass.

In the meantime, you can look forward to Rose’s return on 19th April, while Street Fighter III’s Oro will arrive some time in the summer. There’s still one more challenger to be announced as part of Season 5, but it looks like the publisher’s going to keep fans guessing for the time being. Garuda is the latest Fighting EX Layer star to get a tr...

Skullomania reappears in Street Fighter V, but only as...