Go ahead, mech my day.

Ziggurat are on a roll with resurrecting games from decades ago — yesterday, we had the news that cult vampire classic Bloodrayne was getting "ReVamped" for the Switch, and today, Ziggurat have announced a September 30th release date for ExZeus: The Complete Collection on consoles and PC.

ExZeus (AKA Counter Force) was an arcade game from the early 2000s, which was later ported to the PS2, PC, and Wii. It's a rail shooter in the vein of Star Fox, only with a lot more mechs and a lot less Slippy. 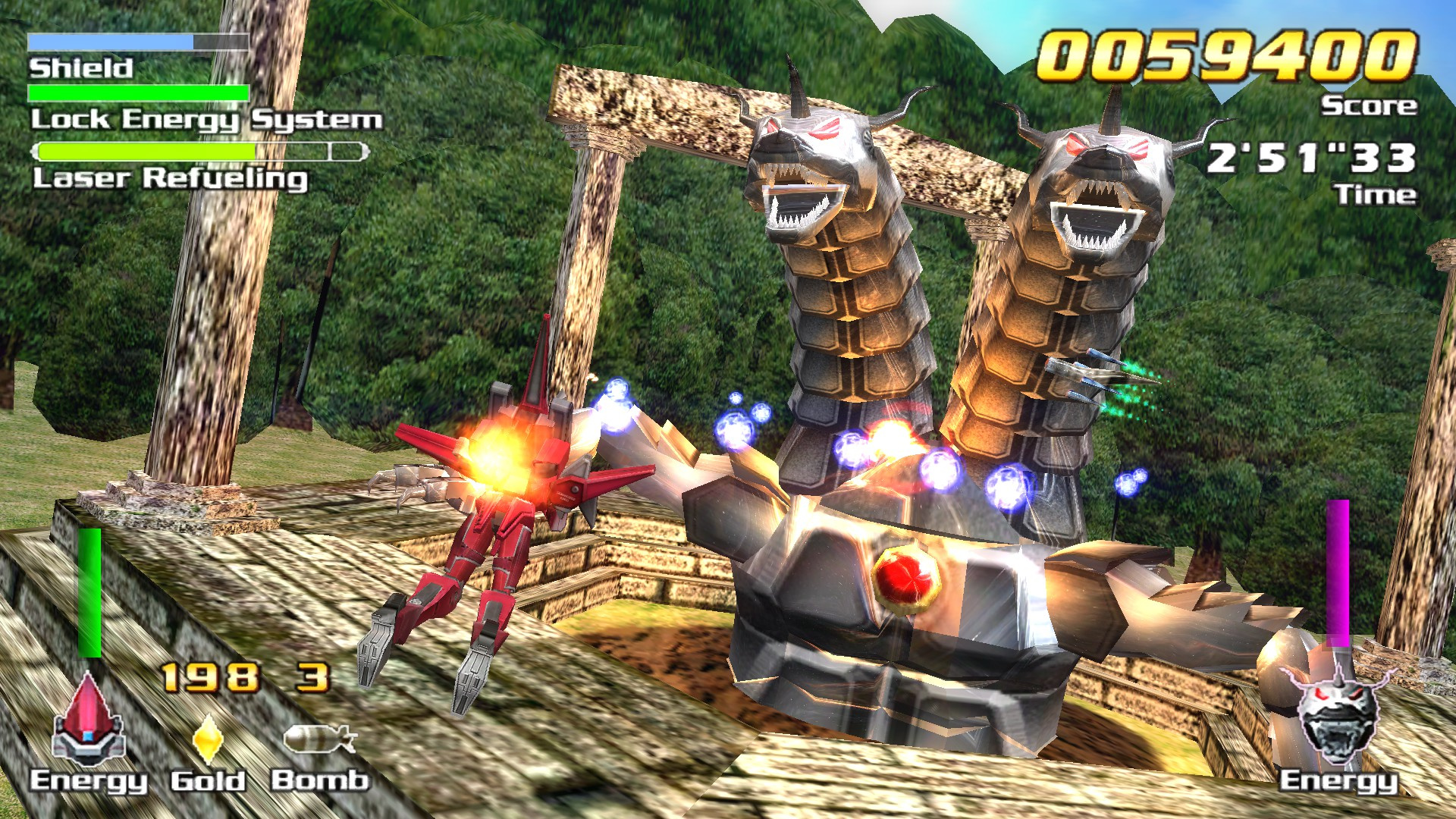 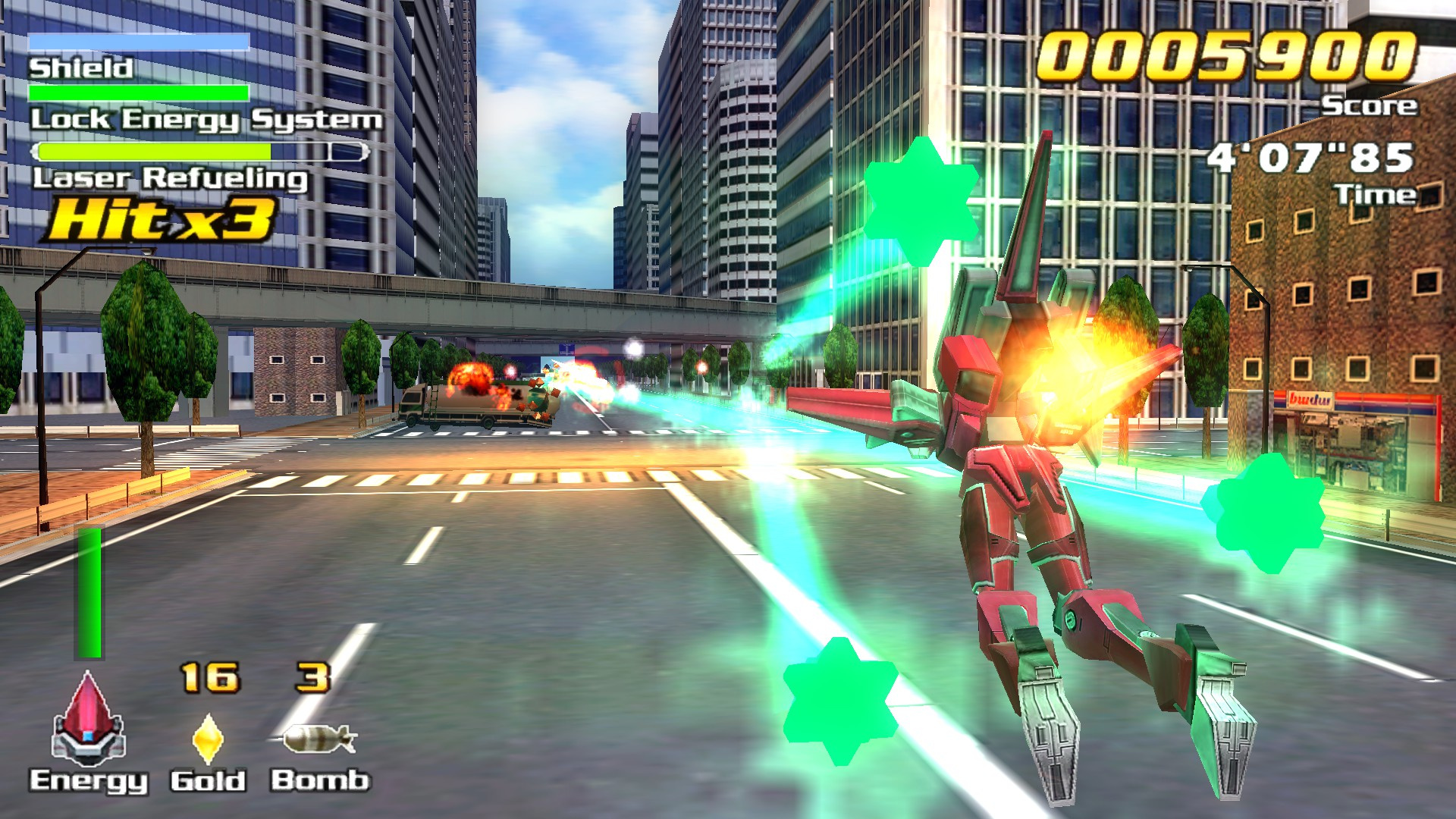 ExZeus: The Complete Collection combines ExZeus 1 and 2 in one package, with the second instalment taking place 100 years after the first.

Ziggurat have said that they currently have "over 40 retro classic games in development" with new releases "every month", so stay tuned to see which of your childhood games could be coming to Switch next.

Do you have fond memories of ExZeus?

Retro Shooter ExZeus Has Been Polished Up For A Septemb...