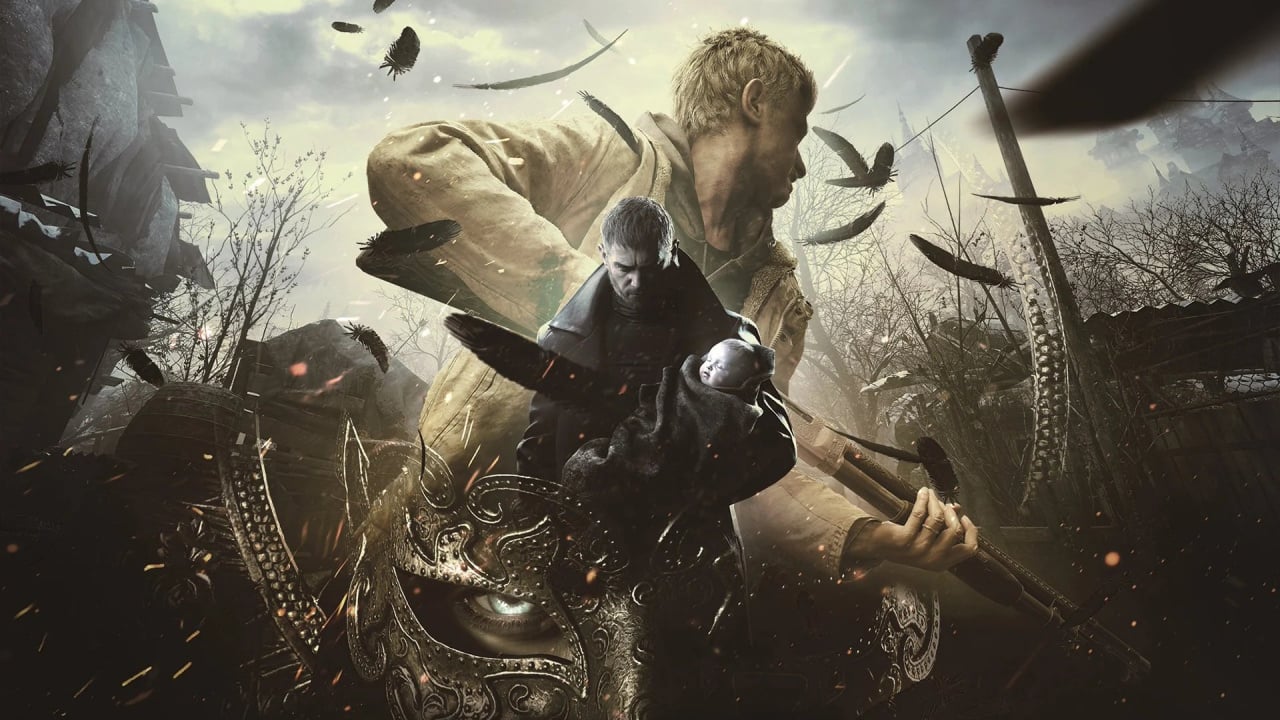 Elsewhere, Life Is Strange: True Colors took home the award for Best Storytelling, Death's Door was crowned the Best Indie Game, and the PlayStation 5 console was the Best Gaming Hardware according to voters. Ratchet & Clank: Rift Apart had the Best Visual Design, the Iki island expansion for Ghost of Tsushima was named the Best Game Expansion, and Returnal developer Housemarque took home the Breakthrough Award. The Ultimate Game of All Time was also voted on, with the winner being Dark Souls.

The complete list of awards and winners is as follows: Resident Evil Village Will Receive DLC in the Future