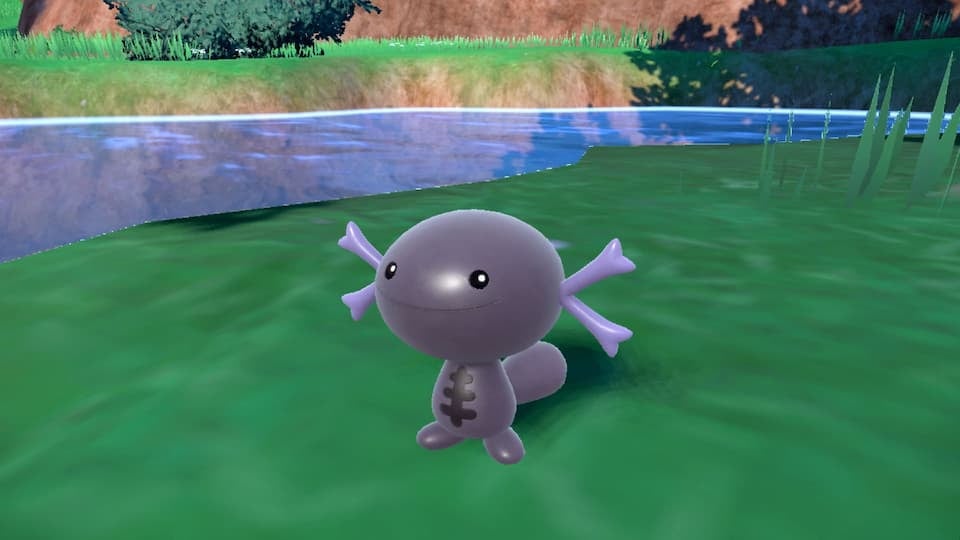 Regional forms are once again returning in Pokémon Scarlet & Violet!


Confirmed during today's Pokémon Presents, Paldean Forms (named after the Paldea region) were very briefly shown off during the presentation — and our hearts have been stolen.


Look, we know everyone is fawning over Fidough right now, but there's enough room for Palden Form Wooper too, right?


This little fella doesn't look too different from its generation 2 counterpart, except he looks more than a little muddy. Though the official website confirms Wooper covers itself in a poisonous film. Cute and dangerous, then!


Swapping its Water/Ground typing for Poison/Ground, Paldean Wooper still looks as adorable and clueless as its azure Johto cousin. Other than being a bit murkier in colour, this new Wooper has two much-thicker whiskers, and they're pretty heavy too! So poison and heavy means we can't cuddle him? Not fair.


Here's what you need to know about this new Paldean Form Pokémon. 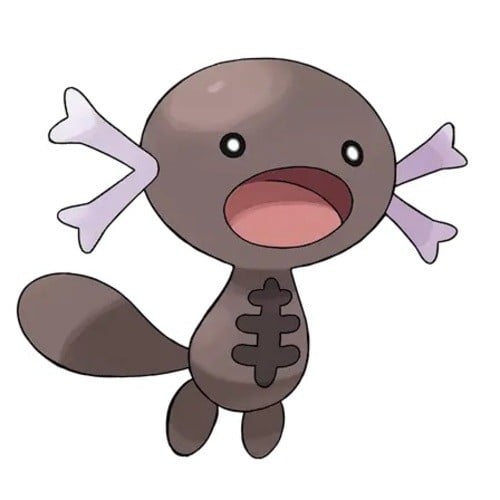 
Powerful Poisonous Liquid Emits from Their Tough Gills
These Wooper’s gills have hardened thanks to living on land for so long. Their bodies are heavy and they move slowly, but they can protect themselves by shooting powerful poisonous liquid from their gills.​
You may see poisoned Pokémon in areas where these Wooper live.


Well, we're sold. Look at its little smile! We can't resist it, can we? Wooper is the only Paldean Form we've seen so far, but we'll share any other new forms as we see them.


Are you happy to see forms returning once again?