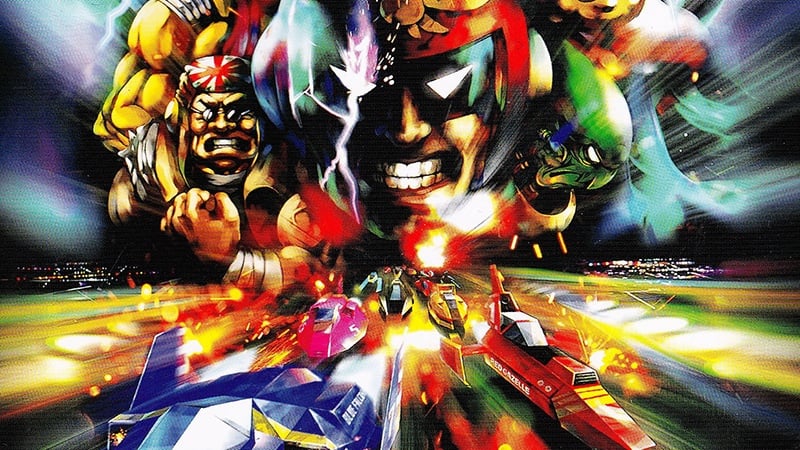 Some dev could still be "playing around with an idea".


One series we're sure many Nintendo fans would love to see make a return is the F-Zero. Although the Nintendo 64 version got a re-release in March via the Switch Online service, there hasn't been a new entry in the futuristic racing series since the 2004 Game Boy Advance title, F-Zero Climax.


So, will this classic Nintendo series ever make a return? Former Nintendo of America president Reggie Fils-Aimé (who is currently busy promoting his new book Disrupting the Game) was asked by GamesBeat why F-Zero was "abandoned" by Nintendo?


The way Reggie sees it - at least based on his own history with the company - is that it's "never" a conscious decision made by Nintendo to stop supporting certain series. It's actually just experimenting with new and different gameplay styles and how they could be applied to either new or existing series.


He seems to think there's a good chance that someone within Nintendo's HQ could be experimenting with an idea that could be a good fit for a future F-Zero game. Here's exactly what he had to say:


"Why was F-Zero abandoned? The insight I would share is that, at least during my tenure, Nintendo developers were always experimenting with different gameplay styles, always thinking about where a unique experience could be applied back, either to an existing franchise or maybe creating a new franchise. My bet is that somewhere in the Kyoto development centers, some developer is playing around with an idea that might be applied to F-Zero. It’s never a situation, at least in my experience, where the company makes a conscious decision not to continue supporting X-Y-Z franchise. Historically it just hasn’t worked that way, not when I was there."


This isn't the first time we've heard a former Nintendo person talk about the return of F-Zero, or a future entry requiring something unique. In fact, last year - former Nintendo staffer Takaya Imamura said there was still life in the racing series, but it needs a "grand new idea" to bring it back. Shigeru Miyamoto also mentioned in 2012 how he felt the series hadn't really evolved.


What do you think a new F-Zero game would need to do to evolve the series?